The official website for the original television anime Onipan! has begun streaming the official main promotional video for the anime. The trailer (below) reveals the Japanese release date on April 11 and it also offers a preview of its various characters.

What to Know: the Basics

The anime will air within TV Tokyo’s Oha-Suta (“Good Morning Star”) program. Onipan! takes place in a world where humans and Oni co-exist, following three Onikko who are trying to improve their species’ image. The three of them transfer from the island of Onigashima to a middle school in Tokyo and get involved in various activities, including helping people, assisting in a town revitalization project, taking part in school events, and becoming idols.

Also part of the story are the descendants of the demon-battling Momotaro and Issun-boushi (One-Inch Boy), and also the titular Onipan, a pair of briefs that has been passed down from generation to generation among the Oni and may or may not have special abilities.

The anime comes from AAO Project, a joint initiative by AOI Pro., Amuse, and Origamix Partners, to develop and produce original intellectual property. Norihiro Naganuma, the director and head writer of The Ancient Magus’ Bride anime, devised the original story concept with Wit Studio and Shogakukan-Shueisha Productions as the collective Onipan! Project.

tomari (My Friend’s Little Sister Has It In for Me!) drafted the original onikko (demon girl) designs. 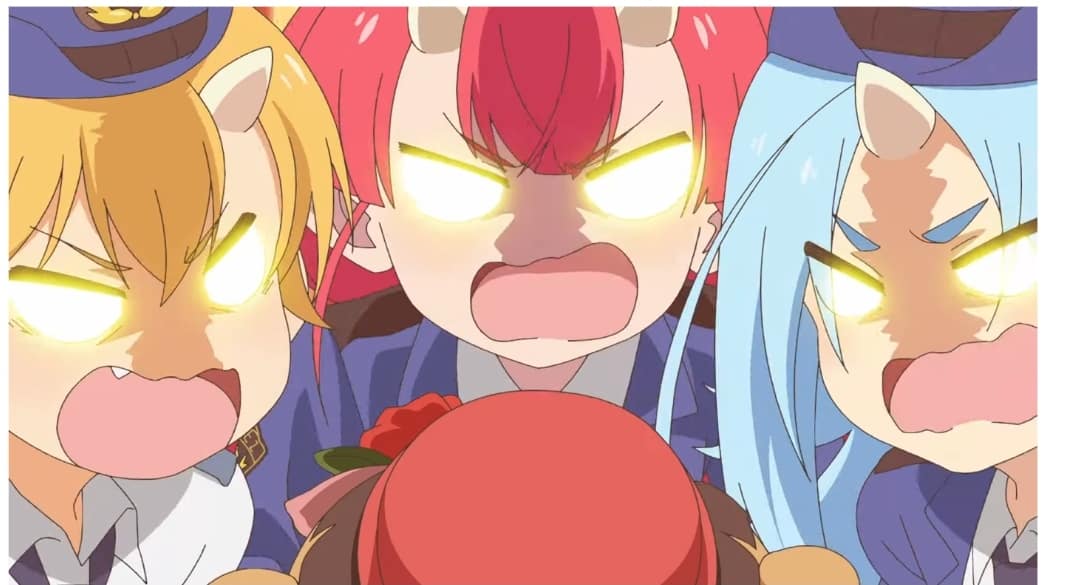 Sentai Filmworks will stream the anime on HIDIVE.

Are you excited about this anime?