Tonikawa: Over the Moon for You Confirms Second Season

The 1000th episode of One Piece will premiere as a part of a special presentation hosted by Crunchyroll at Anime NYC.

Anime NYC is New York’s largest anime, manga, and Japanese pop culture convention and this year will be no different. This is the return of the convention after taking 2020 off to do an online convention due to the pandemic and it’s sure to be a huge one.

The 1000th episode of One Piece will be shown Saturday, November 20 in Panel Room 1 at 9 pm. The presentation will go on until 10:30 pm and will have key figures from Funimation, Toei Animation, and YouTube creator, RogersBase, to present the episode and celebrate the anime that has been going on for over 20 years. “Episode 1000” will continue the Wano arc as the Straw Hat Pirates prepare to raid the island of Onigashima.

Episodes 998 and 999 will open up the presentation alongside fan video and a round of One Piece trivia. People who attend will get a commemorative One Piece “Episode 1000” challenge coin.

In addition to the One Piece 1000th episode celebration, a ton of other anime series will make their premiere on Crunchyroll as well.

The dub for Odd Taxi will make landfall at Anime NYC. Mike McFarland will be the main character, Hiroshi Odakawa, the grouchy walrus taxi driver who sets off to clear his name and save his life. McFarland is best known for his roles as Buggy the Clown on One Piece and Tailman in My Hero Academia. 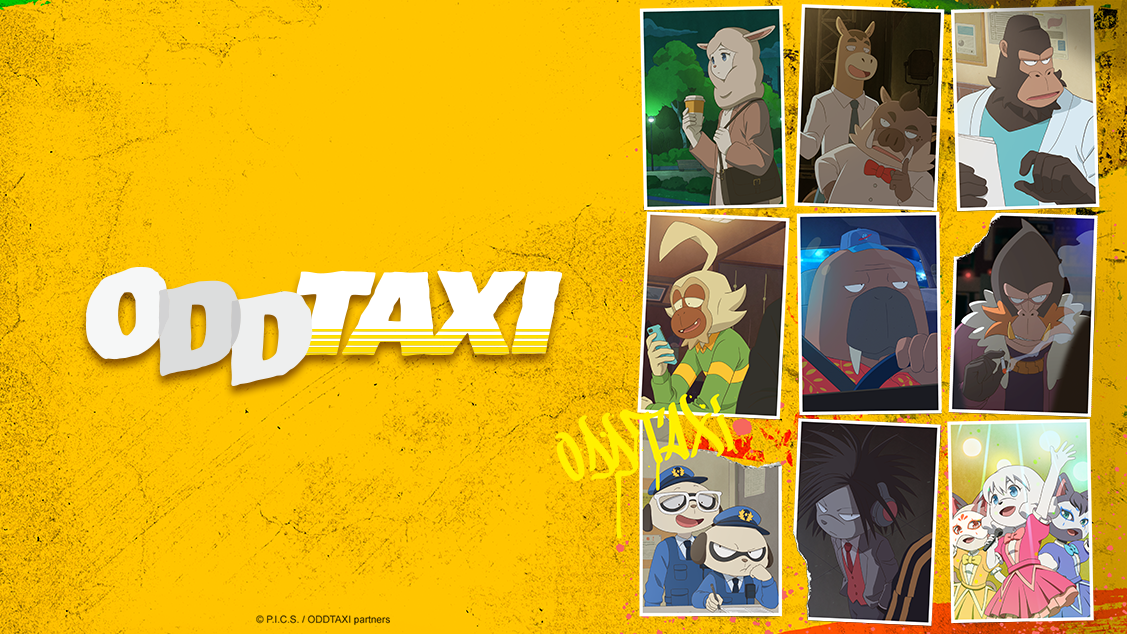 Odd Taxi was one of the best series to have come out this year and is a strong contender for best anime of the year. Definitely looking forward to what the English cast is going to bring to the table.

Also making their official premieres are Orient and In the Land of Leadale, two fantasy series set in distinct countries. Orient is a battle fantasy manga that takes place during the fictional version of the Sengoku period. Japan is ruled by demons and so the main character, Musashi, goes on a journey to save the nation using the power of his Black Sword Soul. 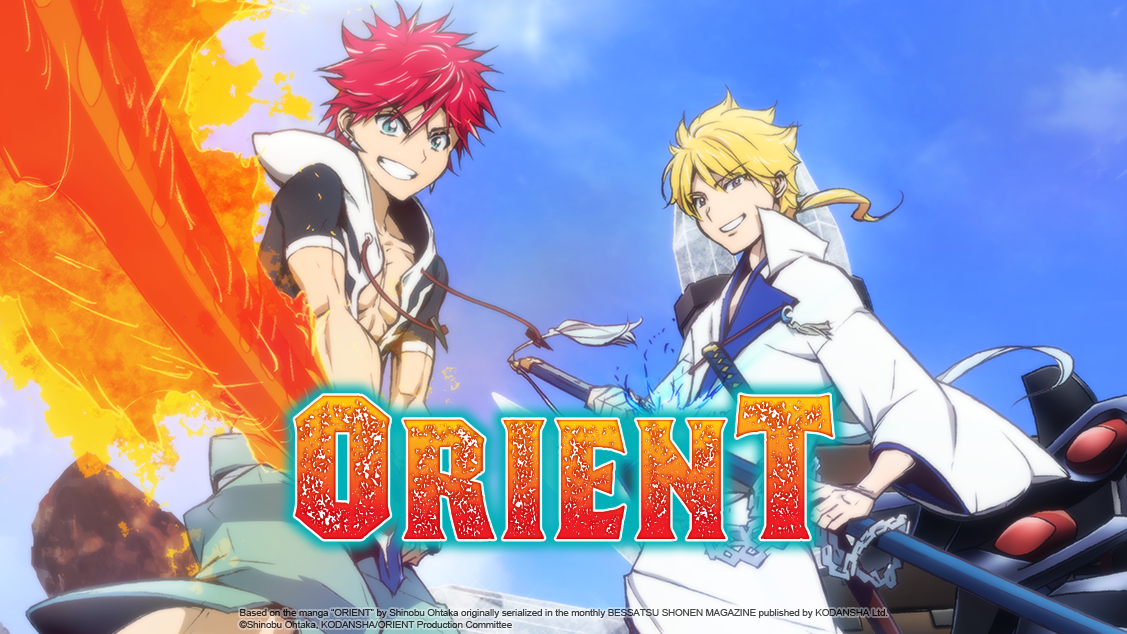 Top 10 The Good, The Bad and The Ugly Characters in Anime

In the Land of Leadale is an isekai where Keina Kagami gets into a horrible accident and is put on life support. When she wakes up, she finds herself in the world of her favorite VRMMORPG, World of Leadale. However, the twist is that instead of being in the game she’s familiar with, Keina, now Cayna, finds herself 200 years after the end of the game.

Leadale is based on the light novel series of the same name and has proven to be pretty popular since it came out in 2019.

Both of these shows come out in January 2022 and you can bet that I’ll be watching. Speaking of watching, Blade Runner: Black Lotus comes out during the convention on November 13 on Crunchyroll. I’m a little skeptical of its CG style, but it does look like a banger. Look forward to a review soon.

So, what do you think of these upcoming series? Are you excited about One Piece 1000? Love to hear what you have to say.