One Piece is one of the world’s most popular anime and manga series! It is also one of the longest-running anime series currently.

After partnering with UNIQLO for a clothing line set to launch in the United States this June, the anime is expanding still… teaming up with the Los Angeles streetwear brand- The Hundreds.

ONE PIECE x THE HUNDREDS

The Hundreds have an extensive list of collaborations. They have now announced their latest collection with Toei Animation to celebrate One Piece. 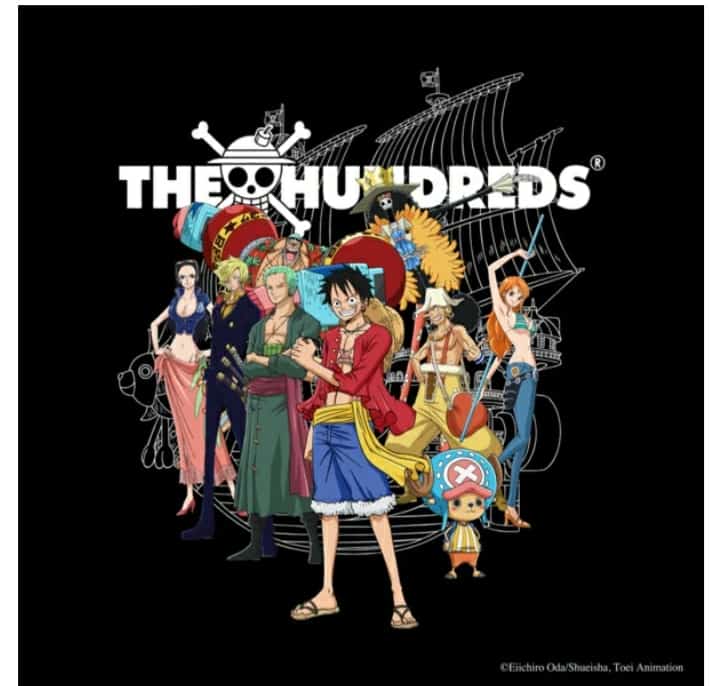 The anime series has a large fan base. With its lengthy anime TV series, theatrical films, and several video games, the series is one of the highest-grossing media franchises of all time and has entertained anime fans around the world for over two decades. 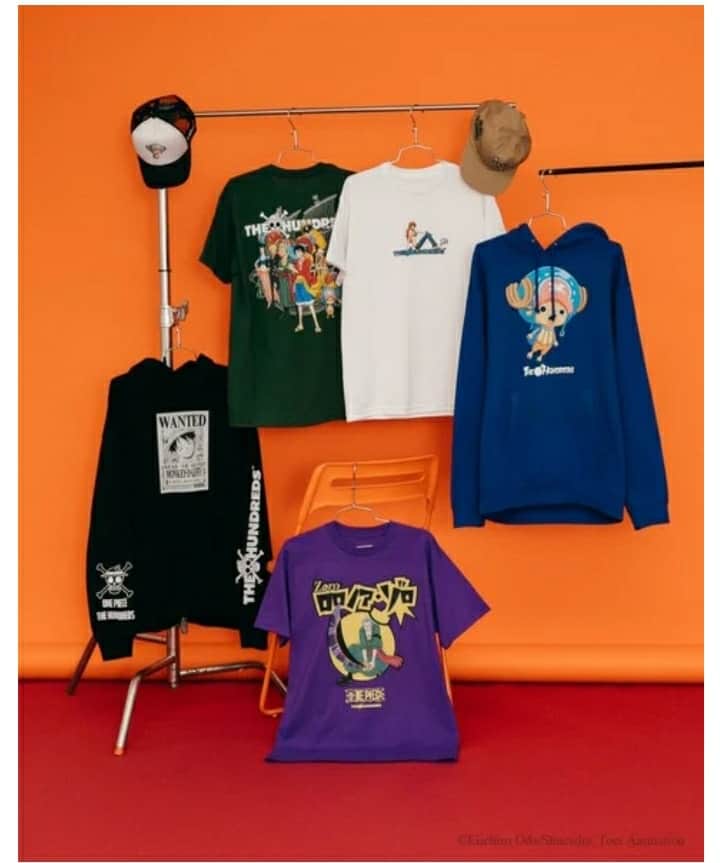 The clothing line is a graphics-heavy collection and will include graphic T-shirts, long sleeves, crewnecks, pullover hoodies, sweatpants, and hats as well as an array of collectible accessories including stickers, coffee mugs, pin sets, keychains, and post-it notes.

The One Piece x The Hundreds collection will feature Monkey D. Luffy, Roronoa Zoro, Nami, Chopper, and the rest of the crew. With an extensive range of apparel, standout pieces include the Chopper trucker hat, pink Nami T-shirt, and a matching Luffy collage pullover and sweats. 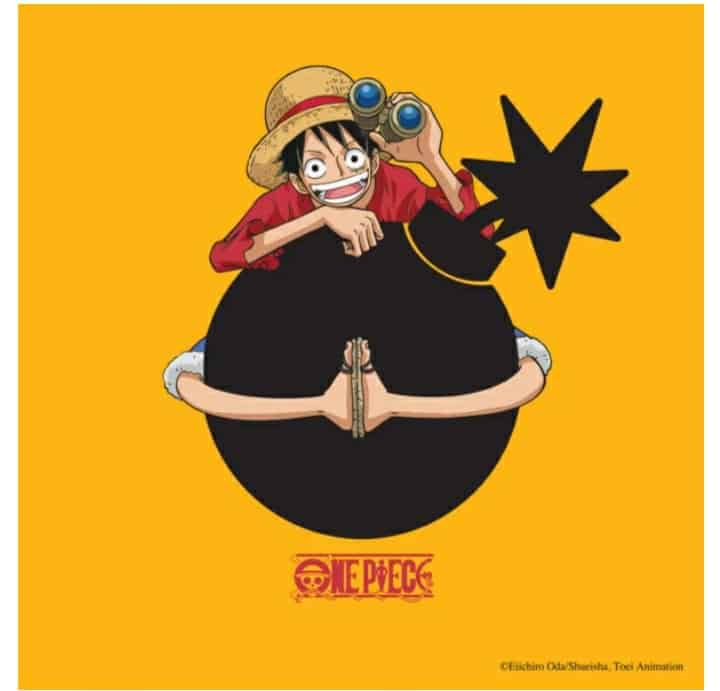 To seal this amazing partnership, The Hundreds were granted an interview with the One Piece anime director, Tatsuya Nagamine. They discussed a range of topics including his career in animation, the daily work atmosphere, what devil fruit he would take, and his favorite heroes and villains.

The amazing collection born from One Piece and The Hundreds is now available on The Hundreds app, online store, and The Hundreds flagship store at 501 N Fairfax in Los Angeles, CA, and in select authorized retailers throughout the United States and Canada.

Will you be suiting up in One Piece-themed attire?