Netflix has revealed the cast for their live-action TV series, One Piece. In a series of tweets, Netflix revealed the five main cast members of the One Piece series – Luffy, Zoro, Sanji, Nami, and Ussop. 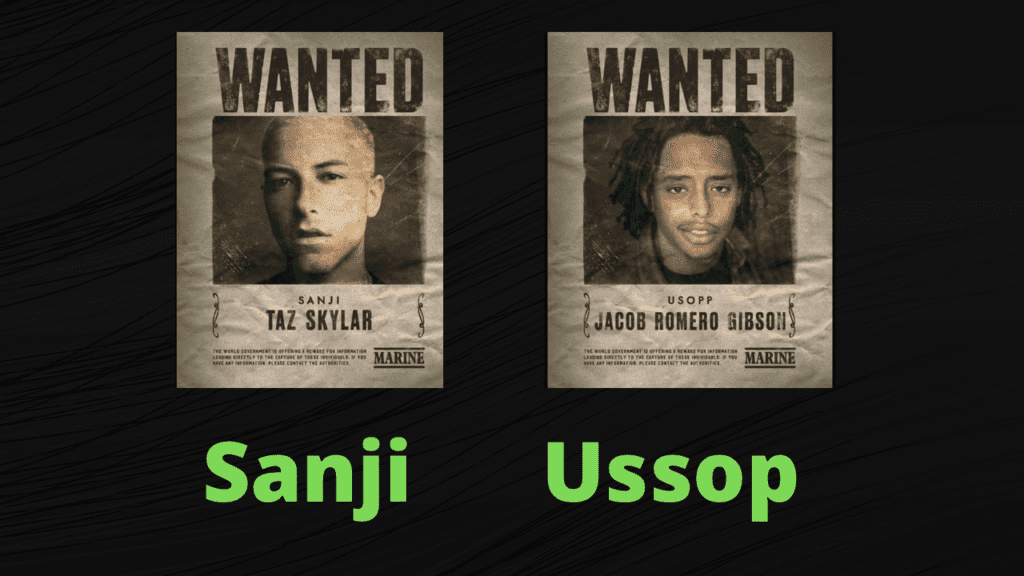 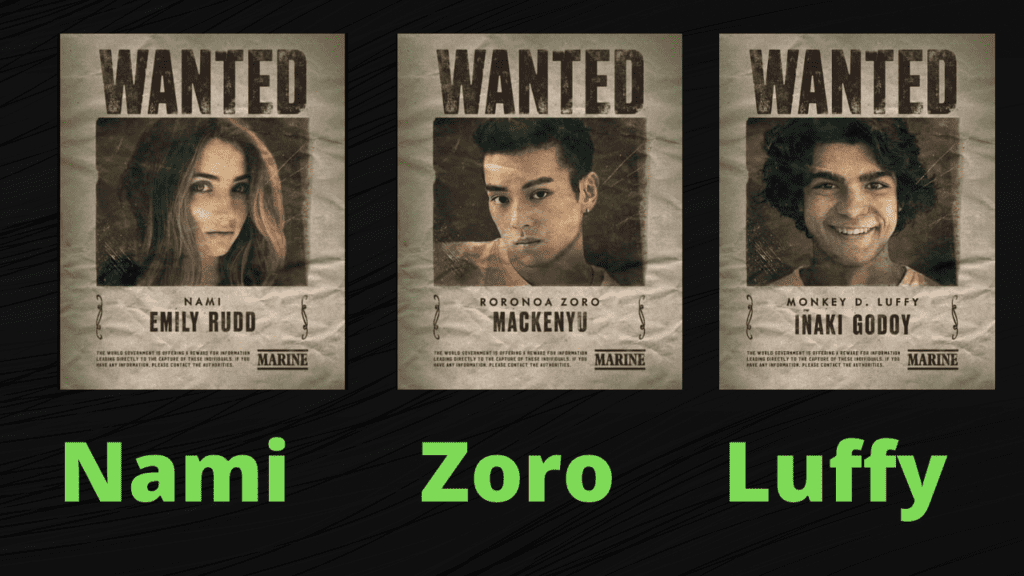 Mangaka’s Statement & About the Manga

One Piece manga creator, Eiichiro Oda, who is serving as an executive producer on the series, said in a statement –

We have been working with Netflix and Tomorrow Studios on the massive project that is the Hollywood Live Action series adaptation based on One Piece! How many years it has been since it was announced, right? I know, I know! But rest assured we’ve been making steady progress all along! 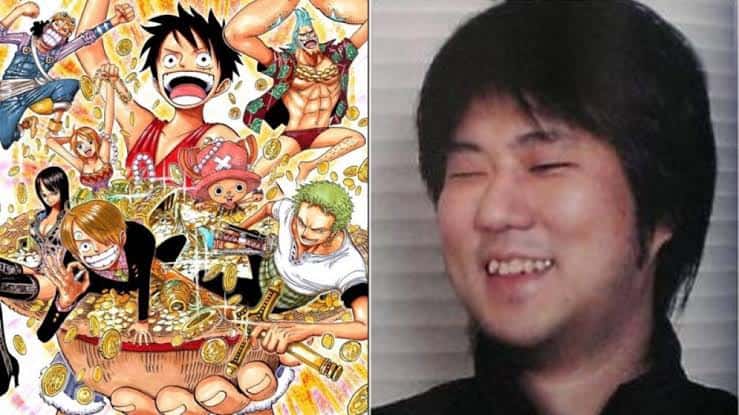 For now, we’re able to announce the main cast! Rather, we need to hurry and announce it or else it will be leaked., apparently! Hilarious, lol. Their face, the size of their mouths, their hands, aura, the way they carry themselves, their voice, their acting skills, their height and the balance among the straw hat crew etc…!

One Piece is one of the highest-ranked manga/comics worldwide and regularly tops Japan’s Top Manga rankings for 20+ years.

One Piece is not the only one to get live-action treatment by Netflix. There’s Cowboy Bebop and Yu Yu Hakusho in line too. But that’s a story for another day.