As part of the celebration for the premiere of One Piece‘s 1,000th episode, Shueisha and Toei Animation have announced that the franchise will be releasing a brand-new movie.

The 1,000th episode of the One Piece anime announced that Goro Taniguchi (Code Geass) will direct the new One Piece film titled Red. 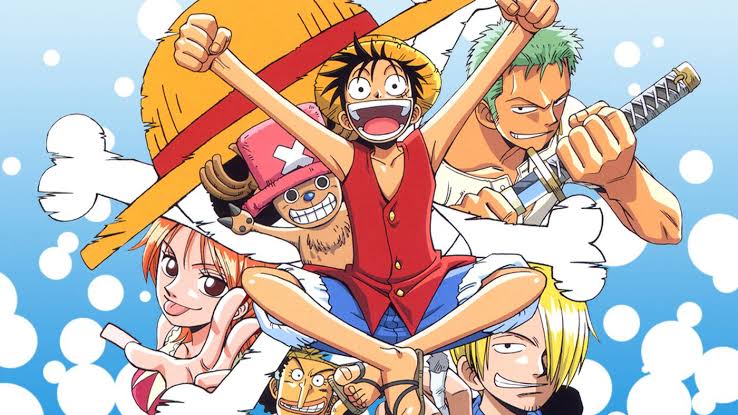 To celebrate the anime’s 1,000th episode, the official YouTube channel for the franchise posted a 17-minute video that features one second from all 1,000 episodes. The last One Piece film, One Piece: Stampede, was released back in 2019 as part of the celebration for the 20th Anniversary of the franchise and it was well-received by fans.

The 1,000th episode also featured a new animated opening sequence featuring the show’s first theme song “We Are” and remaking the opening footage from that original opening.

ABOUT THE NEW MOVIE

The new movie titled One Piece: Red, will feature original series creator Eiichiro Oda as the creative supervisor, Goro Taniguchi is set to direct the new film (Taniguchi previously directed the One Piece: Defeat The Pirate Ganzak! special, which received a limited theatrical run 24 years ago), and Tsutomu Kuroiwa will be providing the script.

To get a taste for what this new movie has to offer, Toei Animation has debuted the first teaser trailer for the new movie.

One Piece: Stampede, the 14th and most recent film in the franchise, opened in Japan in August 2019, and earned more than 10 billion yen (about US$93 million) at the box office worldwide. Funimation premiered the film in cinemas in the United States and Canada in October 2019.

The teaser trailer and title seem to imply that Red-Haired Shanks will be playing a pivotal role in the new movie. Eiichiro Oda drew the character design for the movie-original female character featured in the above visual. For now, it is unclear what the story entails or if the movie is going to be canon.

Advertise with us
297
likes / shares
FacebookTwitter