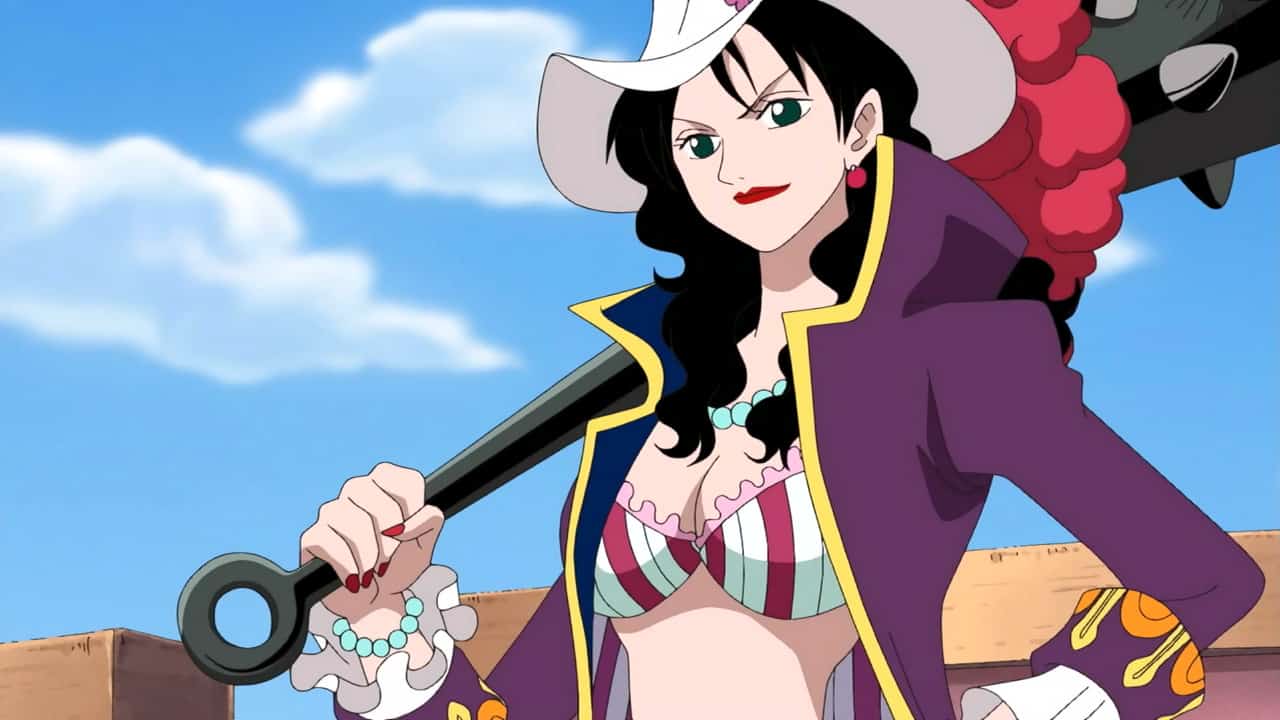 One Piece‘s author, Eiichiro Oda, has received global recognition for his amazing work in producing arc-long sagas that have endeared the series and its characters to the heart of anime fans.

In an interview for an episode of the Arashi band’s a la tubo variety program on Thursday, the One Piece manga creator, Eiichiro Oda, stated that he plans to end the story in four to five years. He said this when responding to a question from Arashi member, Masaki Aiba, who had asked him, “Have you decided about how many more years the plot has?”

Eiichiro Oda also stated that his editor knew the end of the story. This was also confirmed by the editor who was sitting beside him in the interview. He said this when responding to a question from Arashi member, Satoshi Ohno, who asked whether he had already decided the end of the series.

While this news of One Piece ending soon will bring smiles to fans who have always wanted to know their favorite series will end, there is a bit of a down part too as Shueisha, the editors of the weekly Shonen Jump Magazine, have announced the postponement of three One Piece publications.

It should be noted that last year, Oda also stated that he would like to finish the One Piece manga in five years. He said this when a group of Japanese YouTubers known as Fischers toured Oda’s studio and interviewed him.

1 hour ago, Japanese Youtubers called Fischer's posted a video of Oda’s studio. They held an interview with Oda. Here is my summary of the interview. Oda said he’d like to finish OP in 5 years. He kindly gave 7 autographs to each of the Youtubers.😍 Video: https://t.co/66lKhrod52 pic.twitter.com/MX0qWKXqwd

Oda and the One Piece franchise has won numerous awards, too many to list, and in 2015, the manga also became a Guinness World Record holder for “the most copies published for the same comic book series by a single author.”

Advertise with us
242
likes / shares
FacebookTwitter