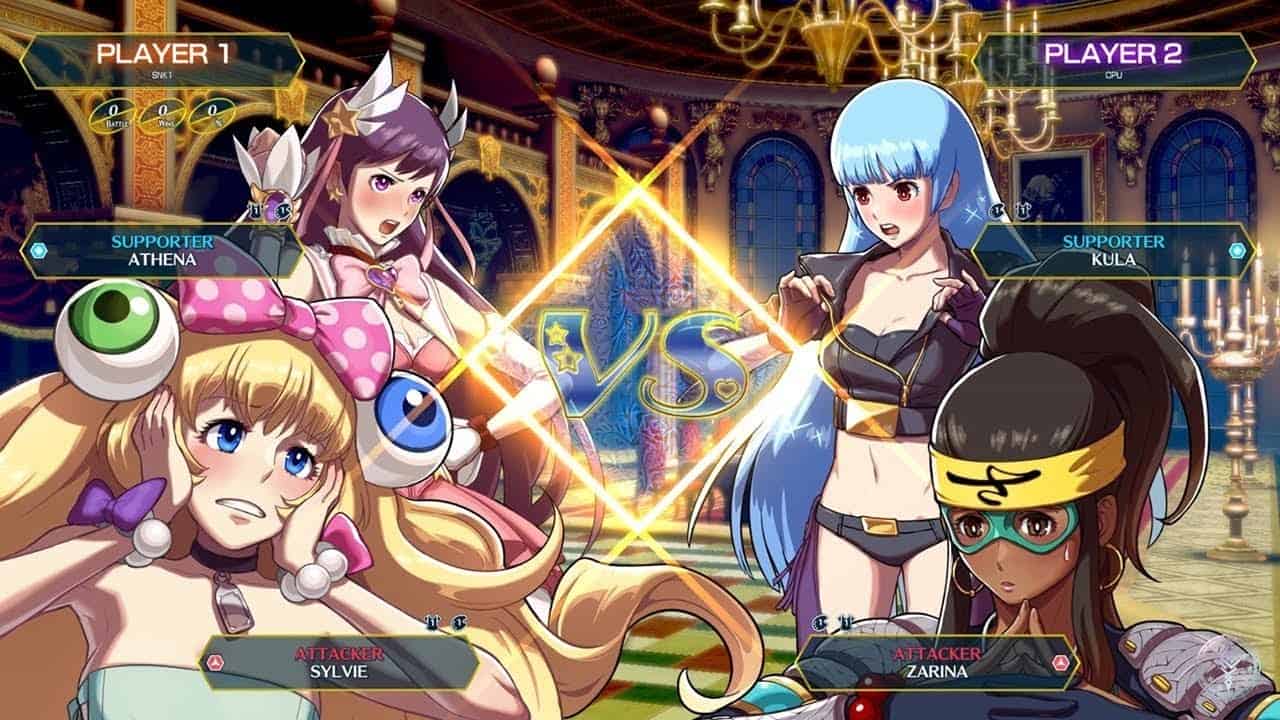 A New Hot Spot For Gamers

Tokyo’s Akihabara district is famous around the world for being the center of modern Japanese pop culture. “Electric Town” is filled with stores selling video games, anime, manga, electronics, and computer parts, but now, tourists and locals alike will have a new spot to frequent, in the form of Tokyo Video Gamers.

Officially opened to the public on August 21, this bar / arcade, just minutes away from Akihabara Station, appears to be the first in the country to gain permission from game developers to use the likenesses of a number of well-known properties for menu items, displays, decorations, and more.

Companies said to be cooperating with the bar include Sega, SNK, City Connection, G-Mode, Paon DP, and Dotemu SAS.

Eat, Drink, and Be Merry

Perhaps the best part of this is the pricing. With Tokyo Video Gamers, all of the games are free to play, as long as you order something off the menu. You’ll have your selection of normal bar staples, like french fries and takoyaki, but they also offer specialties like squid-ink pasta or smoked blowfish. They offer a wide range of drink options, from beer to whiskey, to soju to sake, and even include collaborative cocktails.

The game selection mostly consists of retro arcade titles, like King of Fighters, Metal Slug, Blast City, and others. They currently have a special offer going where if you get the high score on the Space Invaders machine, you win a free drink. If fighting games are more your speed, the staff is happy to jump in if other patrons aren’t playing.

There is also a large stock of merchandise available which includes the aforementioned cocktail glasses, keychains, clothing, mugs, shoes, phone cases, bags, stickers, etc. Luckily, the coasters are free for you to take home.

Sora from Kingdom Hearts is the Final Smash Ultimate Character!

Nostalgia Over a Tall, Cold Glass

Tokyo Video Gamers seems to go above and beyond the efforts that normal arcades put into their properties. After the closing of the iconic Sega Arcade earlier this year, it’s a relief to see another gaming monument rise in its place. While there are already a ton of spots to visit in Akihabara, Tokyo Video Gamers definitely needs to be on your list.