Japanese High Schoolers Shake Their Hips To An Aladdin Song

“Death is part of life”. but it loses its meaning if you get seven dragon ball and make a wish to a giant living dragon to revive the dead to back to life. Then the term “Death” no longer holds the same meaning as “Death” but as the word “bad itch on your lower back”.

What is more heroic than dying to protect the earth from evil aliens? That is how you gain a purple heart in the world of dragon ball. There are plenty of characters in the series, they would be better off working as a farmer raking the wheat than fighting alongside the people who know what they are doing.

It’s kinda cruel from the creator, that you get to see a character die, then get revived, then die again, just to be revied later. Some of the characters deserve to show up on the battlefield after collecting all the dragon balls or wearing a shirt that says “Pretty please” or scream for dragon balls as a WW2 soldier would do the same for a medic. 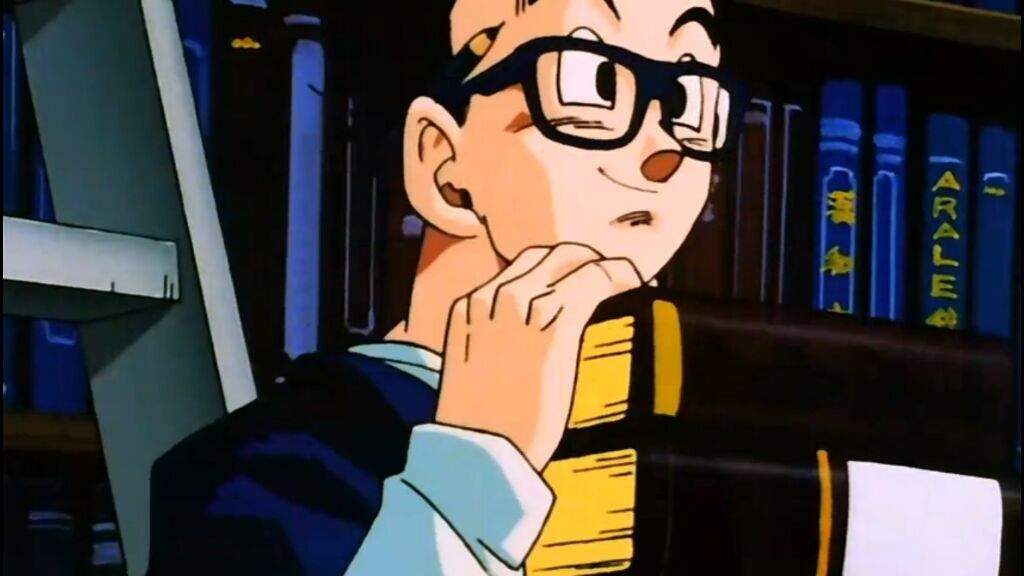 He became stale later on the series. I still do believe his character development is the most perfect artist description of the concept of Marriage. But in the earlier stages of his life (In Z), he had the heart of his father and the strong will of Vegeta.

1st -When Buu destroyed the Earth

2nd – Future Self by the hands of Android

Especially this scene hit close to the heart. One of the saddest death scenes in DB history.

The introduction of this character has to be the flashy and intimate introduction in the whole series. He just shows up and takes care of a major villain in mear few seconds. Which was unbelievable at that time because it took the main character 7-8 episode to do it.

1st – when perfect cell kills him

Death of trunks by Cell and seeing raging Vegeta was one of the sweetest and dragon ball thing to see in the series.

I was hoping he would die of blood loss. Because he sprays so much out of his nose if he is the radius of 60-meter to any woman.

1st – First with the mafuba against King Picollo

One of the most hard-hitting moments in dragon ball super. 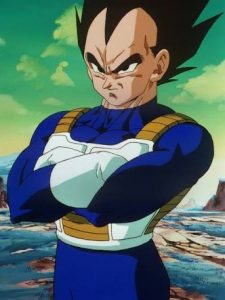 Who would’ve thought he would breed with a human and make a child. And the story of that child would lay the ground on the plot of thousands of videogames and many many time travel spin-offs.

1st – On Namek by Frieza

2nd – blowing himself up against Buu 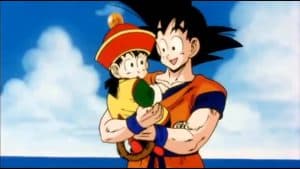 He is like Kratos falling into the hades. Happens much too often, to a point you just stop caring about it.

2nd – by sacrificing himself for Cell

3rd – The Heart virus in the future

Should’ve been more. He even got his ass handed to a sport that we and he thought he was good at.

2nd – turned to chocolate by Buu

The best of all time.

He was intimate in the first dragon ball series.  His character and the improvement that should’ve to happen fell from there but he made a sorta comeback on Dragon Ball super.

As a kid, I was hoping he would have some sort of secret power holding inside of his third eye just as naruto’s tatts.

4th – A punch to the stomach

The best moment of TIEN. 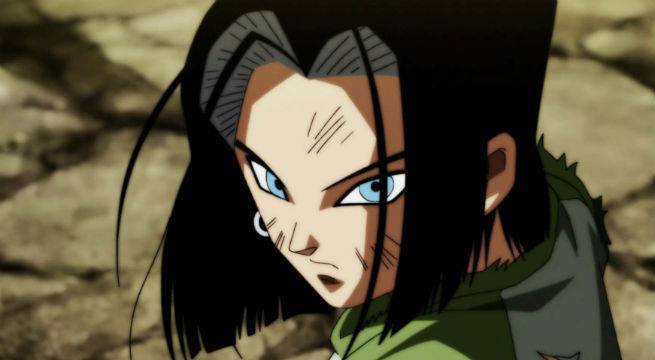 He seemed untouchable once he joined forces with his sister 18. The combined power level of both of these characters was something else. Being a secret key for the cell’s full transformation made the character extremely vulnerable.

New “Konosuba” Project in the Works 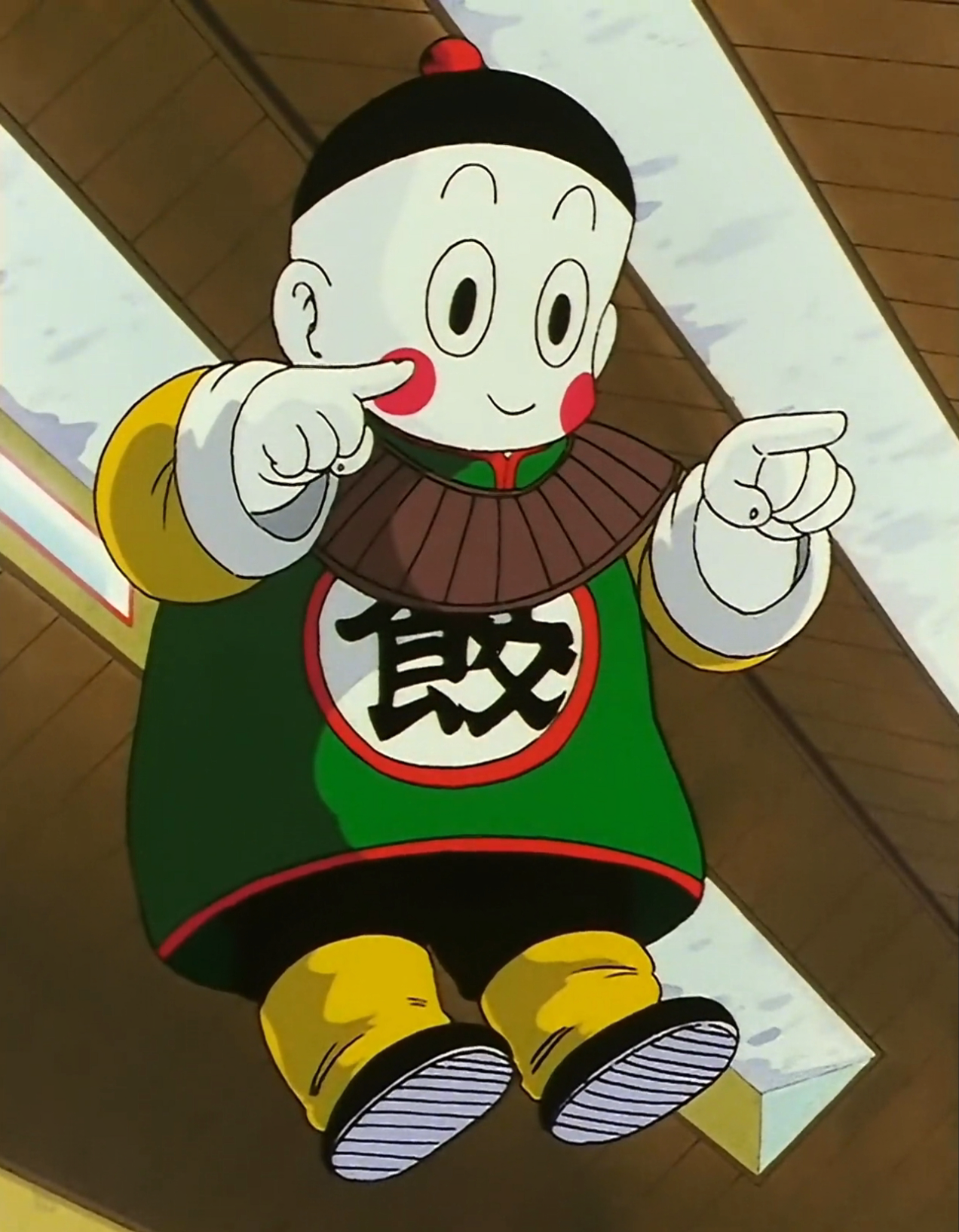 2nd – sacrificing himself against Nappa

4th – Futureslef  by the androids

One of the finest moment in DBZ history. Where he sacrificed himself for the greater good. Even his last quotes were too emotional.

2nd – Buu blows up the Earth

His best moment was when he threw himself to protect Gohan from an upcoming Key-blast.

Without him, there wouldn’t be any dragon ball Z. He was snarky and smug in the original dragon ball series. But later in Z, he really toughened himself up to take on the new challenges. One of them was to make sure Goku gets to another level and the other one was to marry a beautiful blonde android.

Whose death made feel great and vice-versa? Let me know in the comments below.

Disclaimer: The description of these characters are taken straight out of the brain of mine. so Arhhh!!!

Advertise with us
248
likes / shares
FacebookTwitter