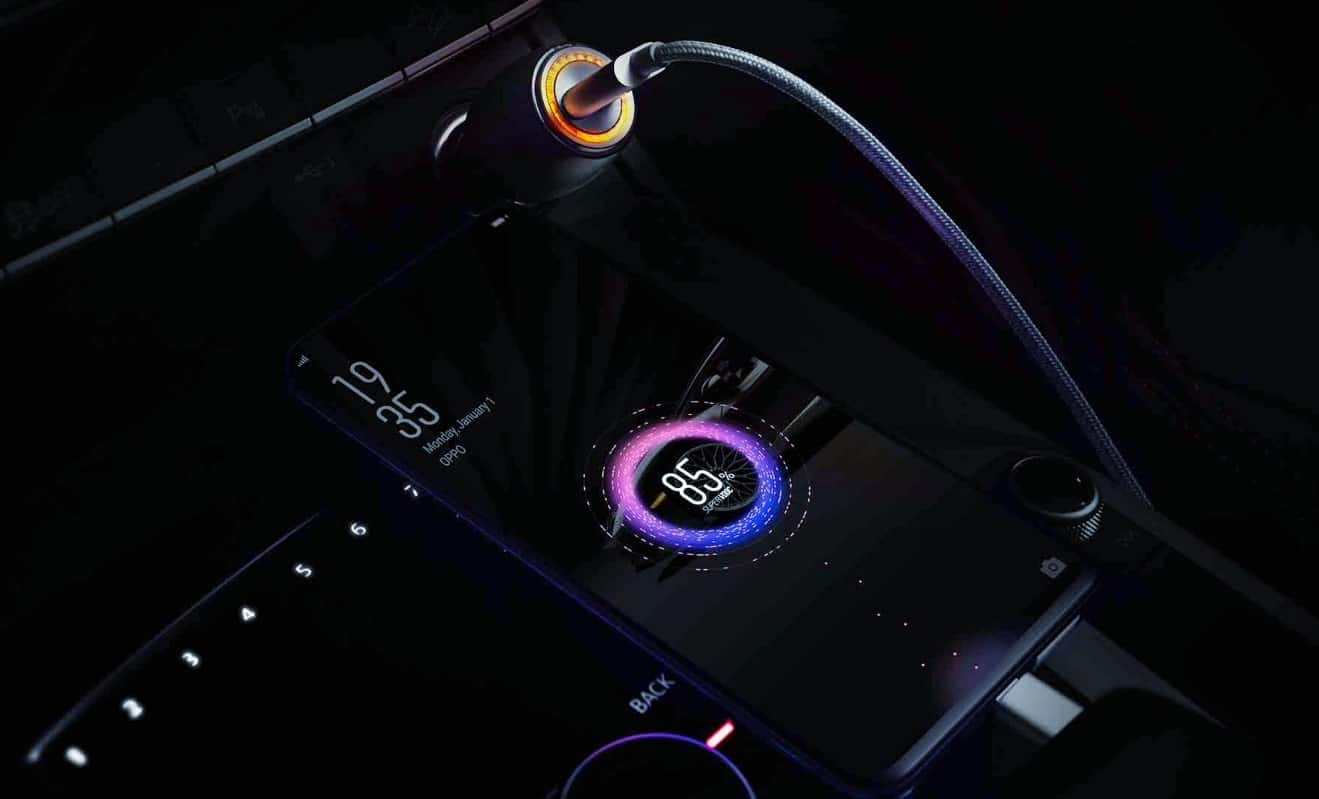 This brand-new technology has been developed by VIVO. They introduced Vivo Super Flash Charge 120w at MWC Shanghai, China.

I know, it sounds like a name of one of the attack moves from a side character in the dragon ball Z. But if this charger lives up to do, what it claims to do, then this piece of gadget is gonna be revolutionary.

What the Company set out to Accomplish

The company claims that this new Super Flash Charge will be able to fully charge your phone from 0% to 100% in a mere 13 minutes. Which certainly a brand-new leap towards the future. This introduction topples Oppo’s Super VOOC, Which charges 50% of the battery in 5minutes. Which can be seen below.

For Super Flash Charger, you will need –

Vivo claimed at the expo, Super Flash Charger charged a 4000MaH battery from the color red to the green in 13minutes. and 50% of it done in just 5 minutes. Five minutes, It takes me 5 minutes just to get thought of where did I put my charger in my head. Now you can charge 50% of charge in minutes. Which is an extraordinary feat for a charger!

How to be a VTuber, TheVirtualRealityShow PHIA Interview

Oppo’s Super VOOC, It took them 35 minutes to get to the triple digit mark in the phone. It’s dominating the market right now. With the announcement of this product, this is sure gonna turn some heads.

VIVO, oppo and one plus are the part of the same parent company. Finally, good to see some healthy competition between the children for our amusement.

Will it live up to the word uttered at the expo? You be the judge write your thoughts down below in the comment section.