Shikimori’s Not Just a Cutie, a romantic comedy anime, will be premiering in April!

The official website for the anime of Keigo Maki’s romantic comedy manga Shikimori’s Not Just a Cutie (Kawaii Dake Ja Nai Shikimori-san) has begun streaming the show’s promotional video (below). This is in preparation for the upcoming release of the anime which is scheduled to premiere on April 9.

Maki launched the ongoing manga on the Magazine Pocket app in February 2019.

WHO ARE THE CAST MEMBERS?

The unveiled cast for the series are:

Shikimori’s Not Just a Cutie TV anime is directed by Ryota Itoh and features animation production by Doga Kobo. The series was originally scheduled to broadcast in Japan on Asahi Broadcasting Corporation and TV Asahi beginning on April 2, 2022, but it is now scheduled to begin broadcasting on April 9, 2022.

Yoshimi Narita (HappinessCharge PreCure!, Our love has always been 10 centimeters apart., My Senpai Is Annoying) is in charge of the series scripts. Ai Kikuchi (Engaged to the Unidentified, New Game!, How Heavy Are the Dumbbells You Lift?) is designing the characters. Nasuo☆ will perform the opening theme song while Yuki Nakashima will perform the ending song. 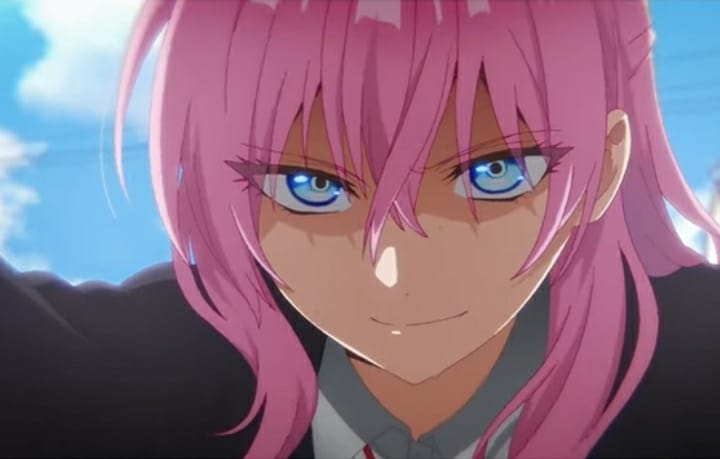 World Cosplay Summit Will Have In-Person and Online Events

Crunchyroll announced at Anime NYC that the series will stream in North America, Central America, South America, Europe, Africa, Oceania, the Middle East, and CIS in April and describes the series as such:

The ultimate “heartthrob girlfriend” appears! Naturally unlucky high school student Izumi’s girlfriend is his classmate Shikimori. She has a beautiful smile and kind personality and always seems happy when she’s with Izumi. She’s a pretty, cute, and loving girlfriend, but when Izumi’s in trouble… she transforms into a super cool “heartthrob girlfriend!” The fun lives of the cute and cool Shikimori, Izumi, and their good friends never end! This 1000% precious romantic comedy begins now!

Are you looking forward to this anime? To chat with us, find us on Discord, Facebook, and Twitter!

Advertise with us
182
likes / shares
FacebookTwitter