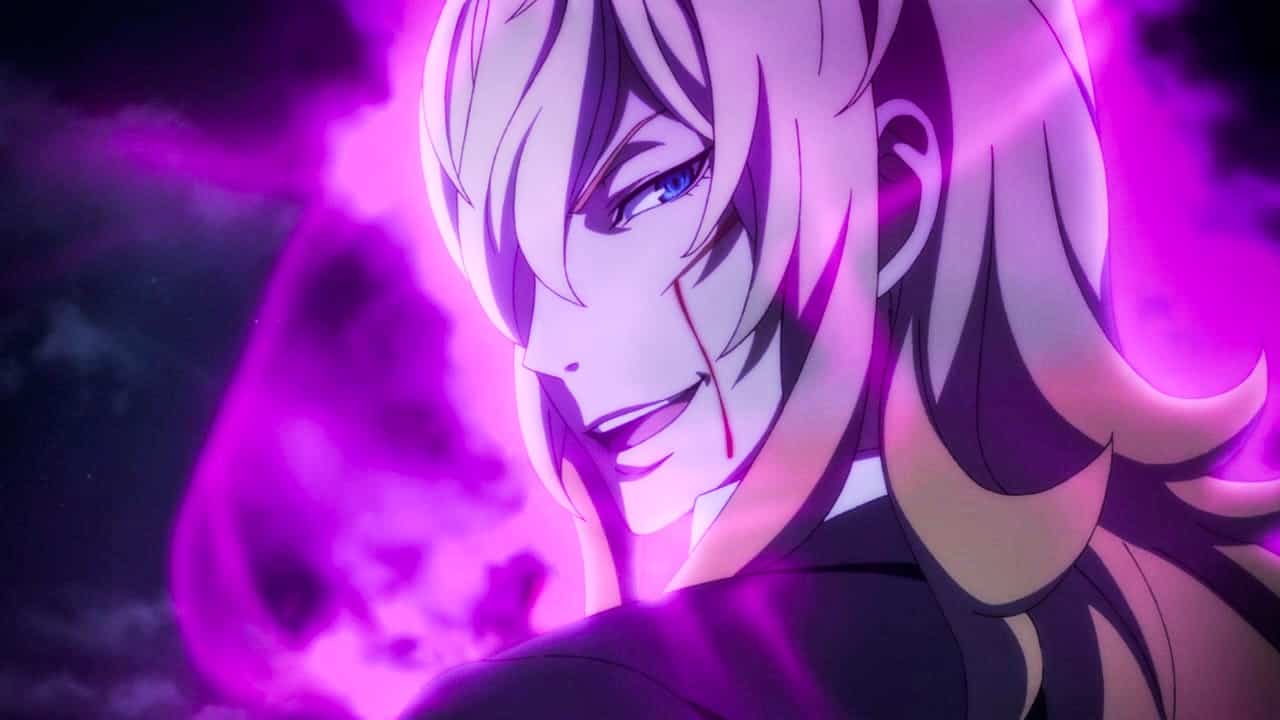 The third and final chapter of Crunchyroll’s manhwa/webtoon adaptation, Noblesse, has finally come to an end. And it can only be described as sub-par and more disappointing than Tower of God and God of Highschool.

While Tower of God and God of Highschool suffered from minor issues that can easily be fixed, Noblesse is just mediocre at best and shouldn’t have been made. 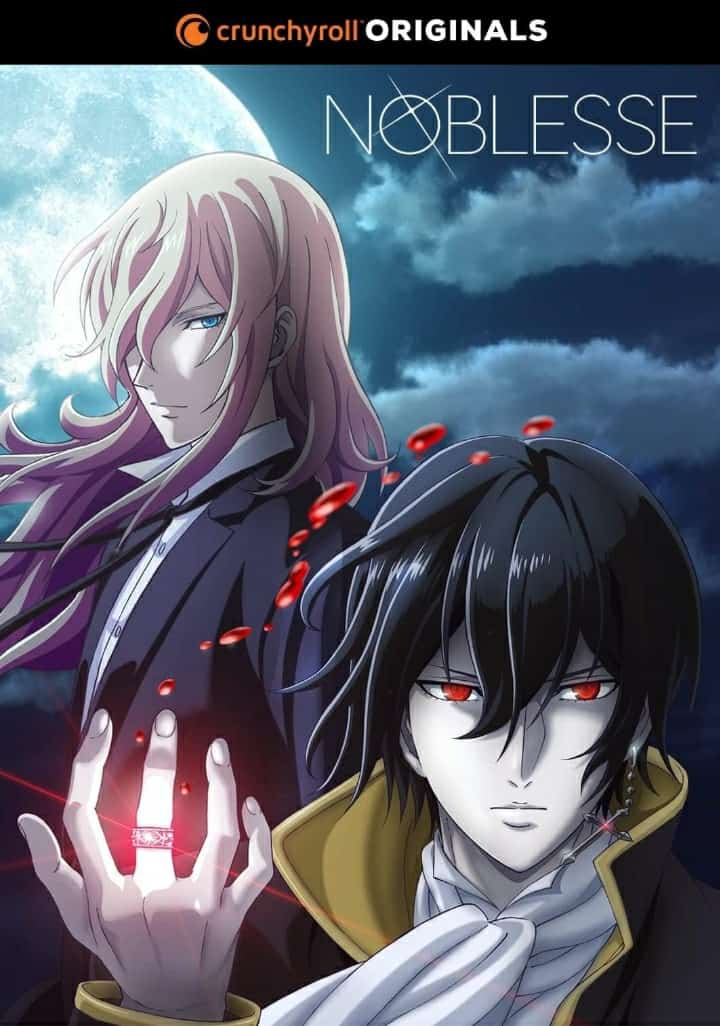 Noblesse is a show about vampires known as nobles and our focus is on the Noblesse- the strongest man in this universe (Cadis Etrama Di Raizel)- a 1000-year-old vampire who was recently awoken from an 820-year sleep. The Noblesse is special, dissimilar from the other nobles, and said to be their protector, judge, and if need be, executioner.

This Noblesse TV anime series is the third Noblesse adaptation and this is where the problems start. Noblesse: Pamyeol-ui Sijak tells the beginning of the story. Noblesse: Awakening is dedicated to the reunion and sets the tone for the rest of the story. And then, you have this current Noblesse. 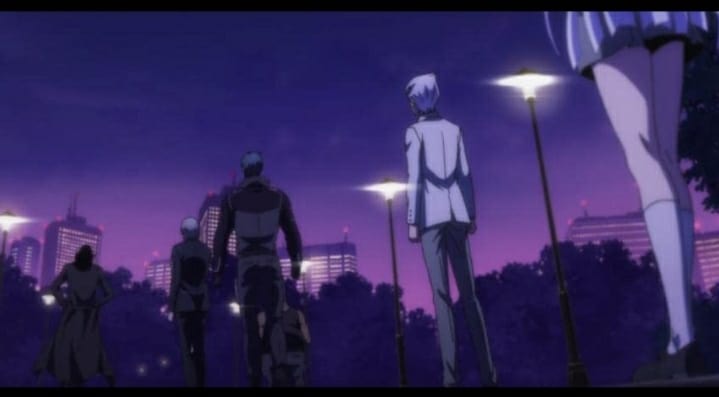 Into the Nitty Gritty

The pacing of this show is horribly inconsistent. At times, it is so slow as if time itself froze and other times, it jets along, as fast as a sports car.

For anybody who hasn’t watched Noblesse: Awakening, I do not recommend watching Noblesse because, for the first four or five episodes, you will be totally confused and have no idea what’s going on. The beginning episodes try to lump too many elements together. Vampire actions are ongoing. Slice-of-life comedy blends in well. Characters are introduced sporadically. Time passes but you still have no grip on the plot.

As the series progresses, if you have not yet lost interest, the show, little by little, begins to make more sense and everything falls into place- thank God.

2. Some Worthy Qualities…Do These Save the Show?

The humor in this series is really good and the fight sequence is pretty impressive too.

Moving onto animation, let’s just say the animation is bland. While character designs in the show are very lovable, the animation doesn’t do justice to the artistic style in place. The side characters, such as the modified characters Tao and Takeo, are very good additions. Regis and Seira also add positive dynamics to the story. Frankenstein makes the most impact. These characters gel successfully, creating infectious chemistry! However, individually, they are all too forgettable.

The music in Noblesse is exquisite and improves in each episode. A variety of instruments is employed to really bring out the feel of each scene. The action scenes and light-hearted scenes stand out because of the music and this is a very good thing. 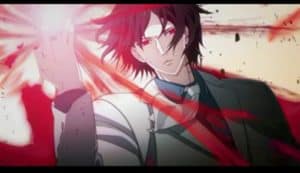 Noblesse may be, fundamentally, good but it doesn’t function as its own anime and therefore, suffers from a structurally unsound and virtually non-existent plot. There are admirable aspects, such as the splendid music, but they cannot compensate for the show’s inadequacy overall.