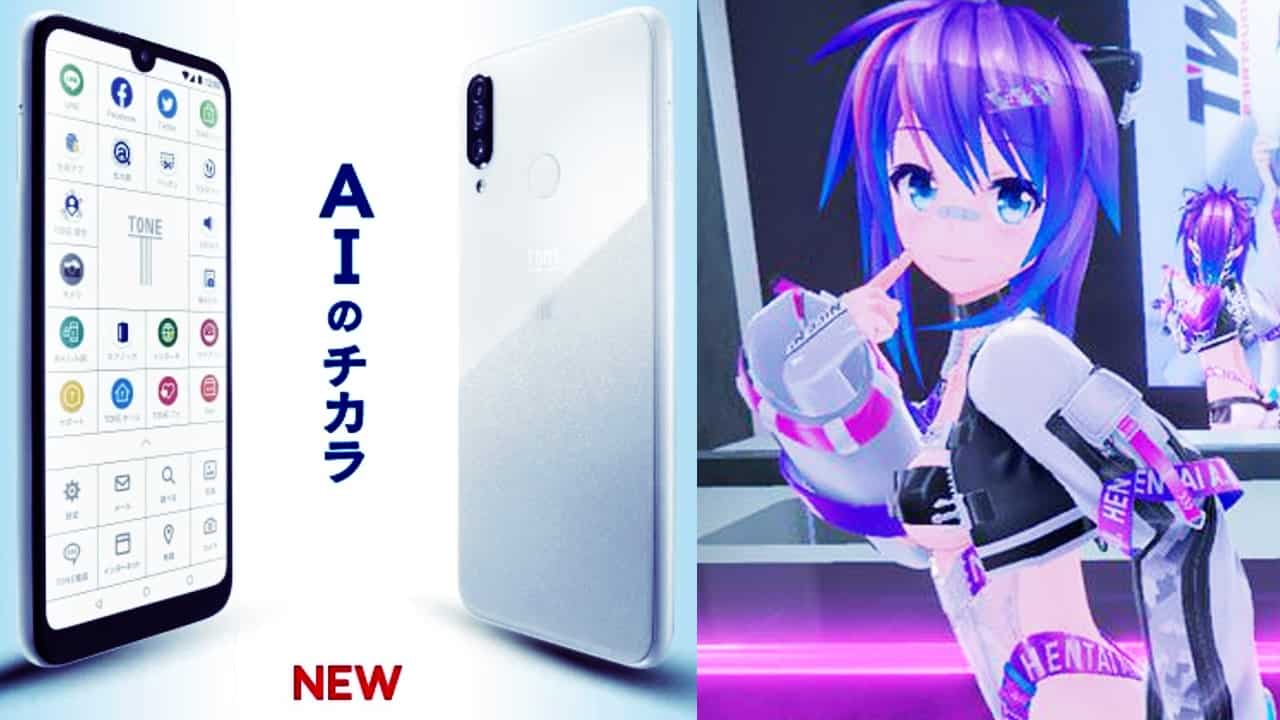 Naked selfies and smartphones are as old as peanut butter and jelly, but one Japanese smartphone manufacturer finally had enough. 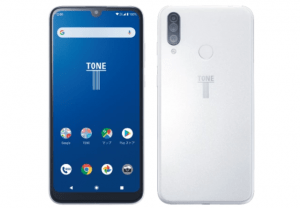 This phone comes from a weird country, that country that comes to your mind when you think of strange and wonderful things… Japan.

This brand falls under the Venn diagram of budget and features, which is why it is one of the most popular brands in Japan, especially for younger people. The price sits at 19,800 yen (~$180).

While everything on the phone looks great, as people would expect from a $180 phone, the phone also has a feature called ‘Smartphone Protection’.

The initial look may give you the impression that it has to do with protecting your browser from tracked connection or malware, third-party apps. No, this smartphone protection has an AI system built into the camera.

The camera on the smartphone checks the images and scans it for any “inappropriate” sections in the photo.

While we may not know where the exact line the smartphone company has drawn, so far it tells us, that the line has drawn below the neck, above the waist, to keep those darn kids from sending naked pictures through the phone.

Concerns for the Future

This protection service raises a lot of questions, most importantly: how far people should go to trust these smart devices to make their decision?

There may be a chance that the phone might be sending some of the data the feed to some unknown server to check or examine or even manual review by humans? I hope that is not the case, but there is a slim chance that this could happen as we have seen with countless other “smart” services. 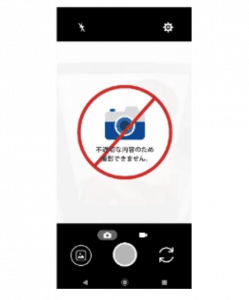 If you think about it, this is a weird single feature to be running on, unless this phone is specifically marketed for parents to get for their kids? Is this a top concern in Japan right now?

Unsold Manga Gets Turned into Toilet Paper in Japan, Here’s Why

Couldn’t such an issue be resolved via software app or parental controls via 3rd party app? If such a feature is limited only to the hardware of a certain device, then wouldn’t this be remarkably easy to bypass by just using a regular camera?

It is unclear from our research if this feature can be turned off for users who are over 18 years of age, but also at the same time, any working age adult in Japan could probably afford to get a different phone.

Maybe in the later version of the phone, we will see the phone blocking off explicit languages or preventing certain sites from being visited? Where do we draw the line between parents taking care of their children and electronic devices and tech corporations taking over the job of parenting and control?

People can become very creative with how they bypass such rules and features. Maybe it’s time to teach our children better instead of relying on technology to do it for us?