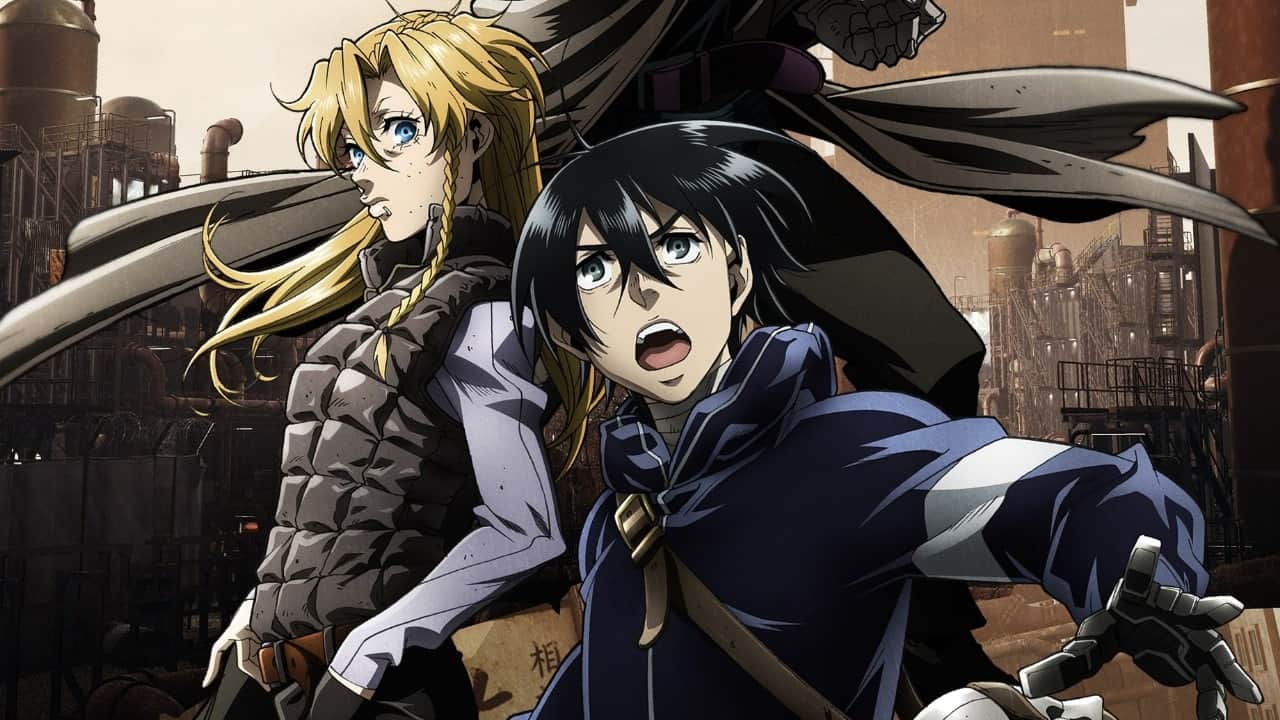 No Guns Life is on it’s way back! The official website of the No Guns life TV anime has confirmed that the second half of the show will premiere next month – this July. No Guns life was delayed from the initial April premiere.

No Guns Life was among the group of anime that were unfortunately affected by the coronavirus pandemic and the resulting state of emergency in Japan, which affected production schedule. The second half was originally scheduled to premiere in April but will now premiere in July. 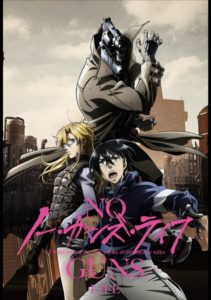 The TV anime of No Guns life produced by Madhouse studio is an anime adaptation of Tasuku Karasuma’s manga series. The first half of the anime premiered in October last year, and it was streamed by Funimation.

The manga series by Tasuku Karasuma started publishing in August 2014 in the shueisha Seinen manga magazine – Ultra jump. It has released over 10 volumes. The first half of the anime was well received gathering a large fanbase online.

This 1st season of No Guns life will have 24 episodes, the first cour which had 11 episodes launched on October 10th 2019. The second cour will consist of 13 episodes, fans can’t wait to see how it continues when the show finally gets back.

With the lifting of Japan’s state of emergency last month, more and more anime projects are billed to return, this breath of fresh air into the anime industry has been long awaited. Among the returning projects are Pokemon Journeys: The Series, Digimon Adventure (2020), and Food Wars: The Fifth Plate.

The second part of No Guns life TV anime does not have a confirmed date yet and we will update it as we get more information. The series is animated by madhouse and produced by Egg firm.

It is directed by Naoyuki Ito, while the series composition is handled by Yukie Sugawara. Kenji Kawai is in charge of the series music, music composer Hiroyuki Sawano will partner with vocalist Jean Johnny to perform the opening theme song “Chaos Drifters”.

The plot focuses on Juzo Inui, a “resolver” who solves problems for other “extended”. Having no memory of his previous life, his world changes drastically when he has to protect a young boy named Tetsuro Arahabaki.

Fans have taken to social media to show excitement for the upcoming episodes.

Advertise with us
136
likes / shares
FacebookTwitter