Popular Cyberpunk manga, No Guns Life, has reached its climax and the author, Tasuku Karasuma, announced on Twitter that his No Guns Life manga will end in its 13th volume.

The story for the anime is based on the No Guns Life manga series. Serialized monthly in Ultra Jump magazine since August 2014, the manga series is already up to Volume 12 as of April 19, 2021. 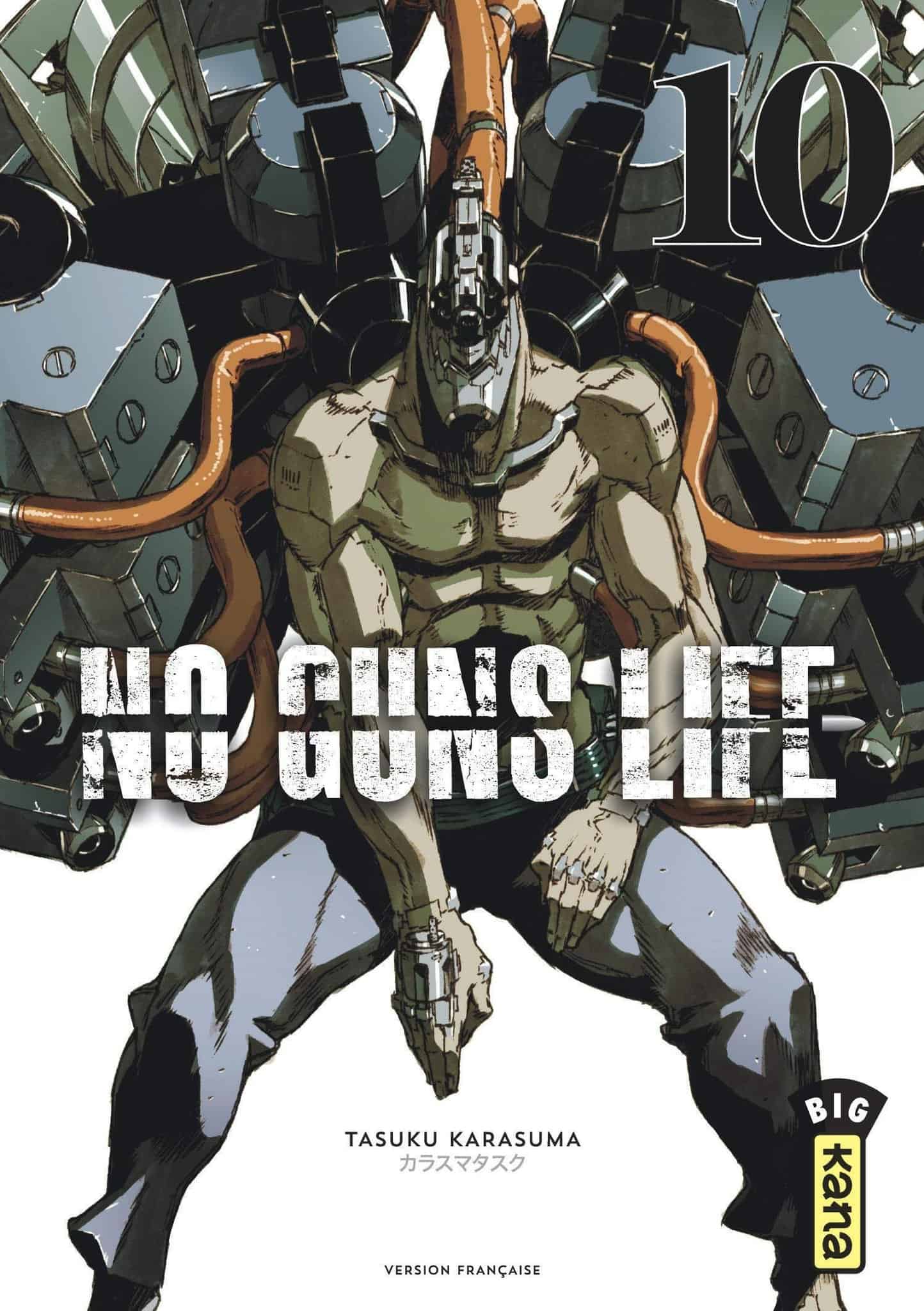 Tasuku Karasuma said in his tweet, “No Guns Life, which has been going on for so long, will be completed with volume 13, I hope you can stay with us for a little while longer. Thank you for your patience!”

No Guns Life manga is licensed by Viz Media and they describe the story thus:

With no memory of his previous life—or who replaced his head with a giant gun—Juzo Inui now scratches out a living in the dark streets of the city as a Resolver.

The No Guns Life anime’s second season will continue the story of the Resolver, Juzo Inui, and his friends, Mary and Tetsuro, as they investigate a deep and dark Weapons Vault that holds forgotten knowledge and things once thought destroyed. 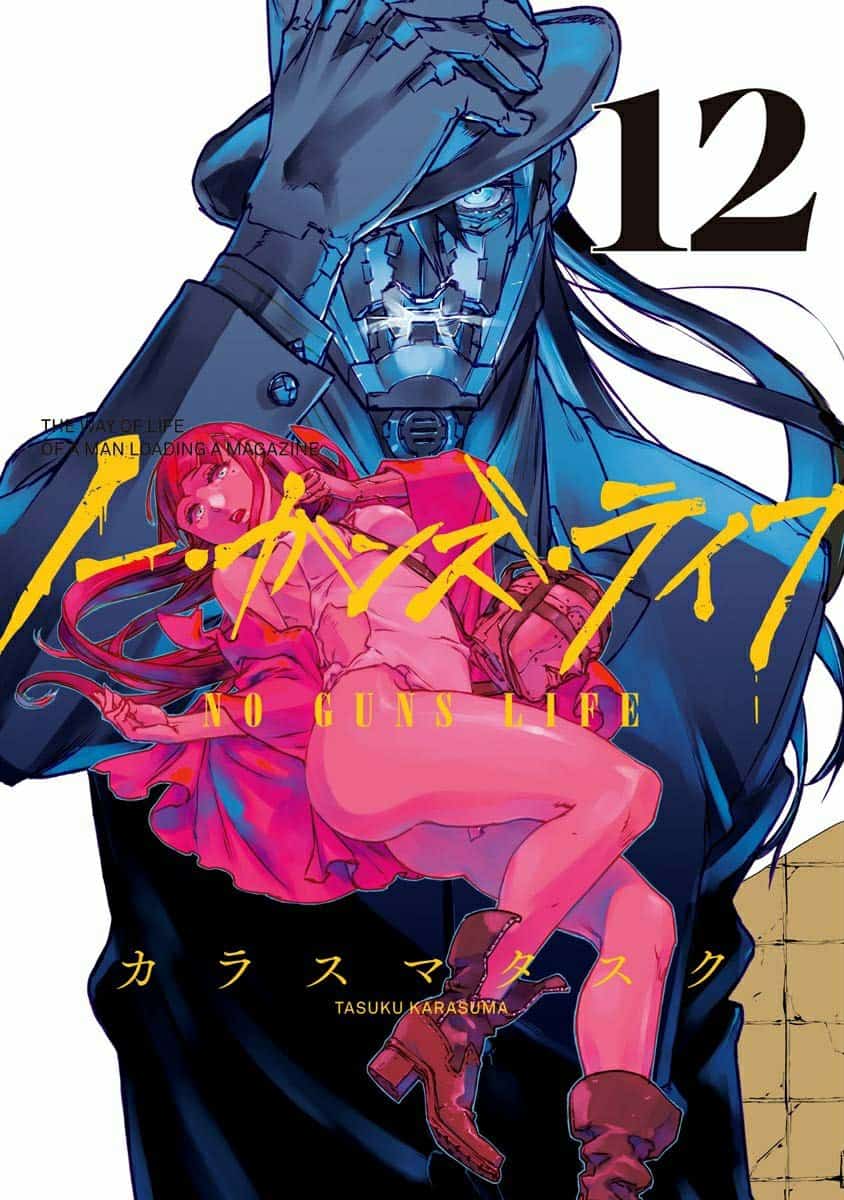 There is not yet an announcement for the cast and staff of No Guns Life: “Season 2”. There is no confirmation that Madhouse will be returning to produce the second season.

Have you been waiting for “Season 2” of the anime? How will Karasuma wrap up the manga?