Popular Seinen and Cyberpunk manga, No Guns Life, will be ending soon.

The manga by Tasuku Karasuma has been noted to be in its final lap for a while now and a statement from the author’s official Twitter account confirmed that it will be ending in September. 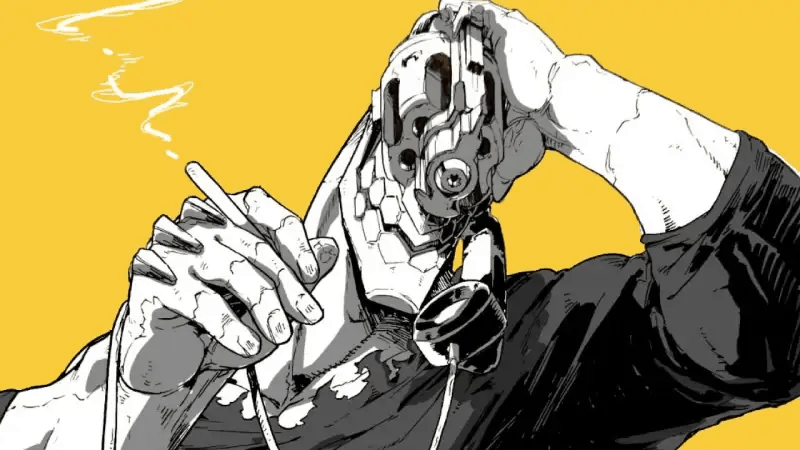 NO GUNS LIFE MANGA COMES TO AN END

The announcement on Twitter reads, “This year’s ninth edition of Ultra Jump goes on sale on August 19th. No Guns Life chapter 81 is included there too. The next one will be the last. I will also be unveiling my next work very soon, so I hope to continue counting on your support”.

The September issue of Shueisha‘s Ultra Jump magazine also revealed that Tasuku Karasuma’s No Guns Life manga will end in the magazine’s next issue on September 18. Viz Media licensed the manga and shipped the 10th volume on May 18. 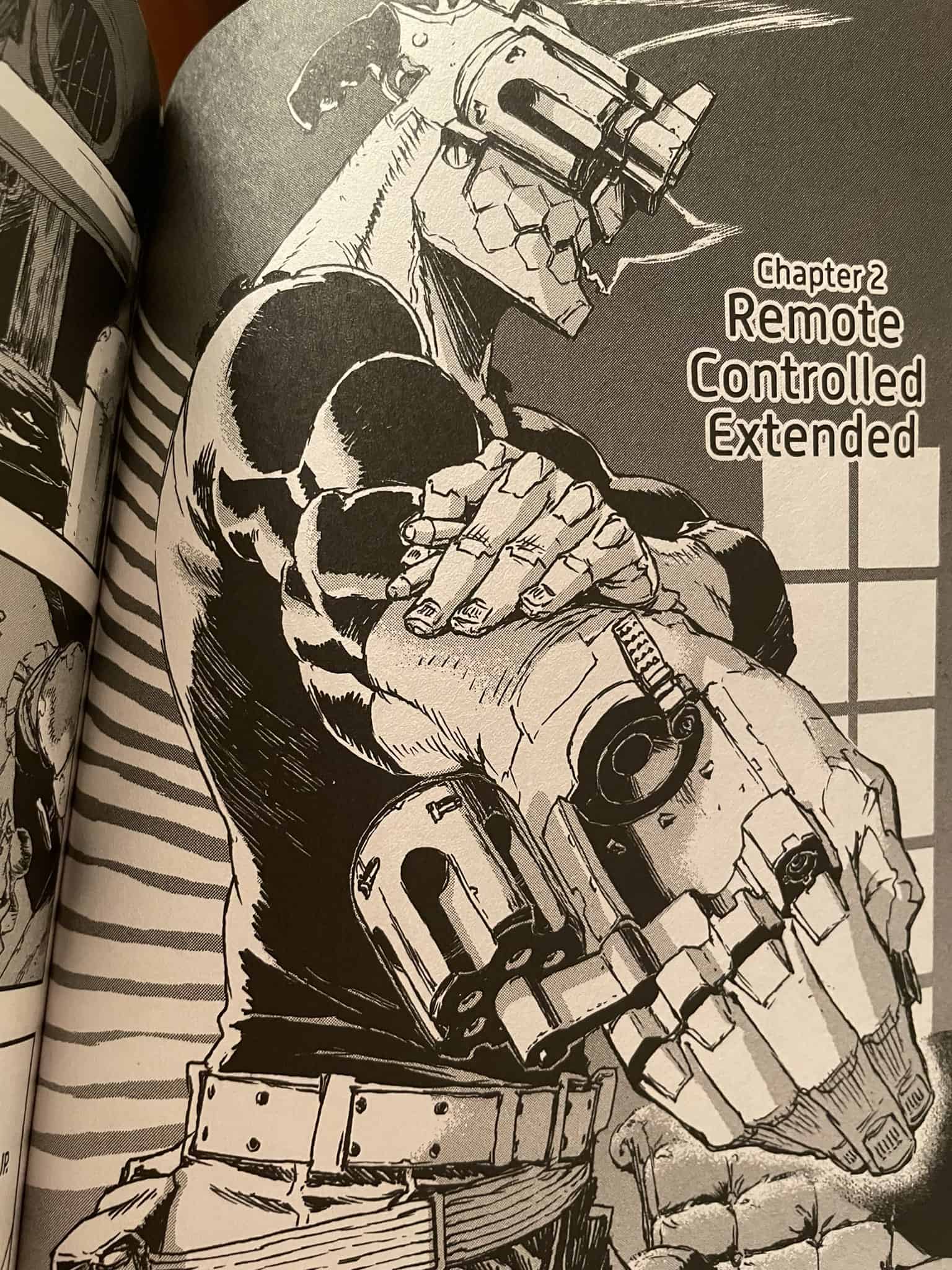 The technology to create powerful cybernetic soldiers was made available to the public by the Touch Corporation. Soldiers equipped with robot parts are called Extended. Juuzou Inui, one of these extended versions, was created as a soldier and has no memory of his earlier life. But now, after the war, he runs a business dealing with extended-related incidents in the city.

Rumors reach his ears that a renegade extended version has kidnapped a child; Lo and behold, when Juuzo returns to his office, a giant robot man rushes for help with a child in tow. While Juuzou could just hand the guy over and finish off, there’s something about this situation that is too suspicious to ignore. It seems like everyone wants to get hold of this boy and Juuzou has to find out why this Extended Cut is on the run, how it connects with the Touch Corporation, and how far the treachery goes in this city.

Karasuma started publishing the manga through the magazine Ultra Jump from the publisher Shueisha in September 2014. At first, he published the story as a one-shot manga. The manga inspired a television anime, the first half of which premiered in October 2019, and it was streamed by Funimation. The second part of the anime series was delayed by Covid, eventually airing in July 2020.

We’re sorry to have to report this but, on the bright side, Karasuma will be coming out with a new manga very soon. For additional updates and information, join us on Discord, Facebook, and Twitter!

Advertise with us
213
likes / shares
FacebookTwitter