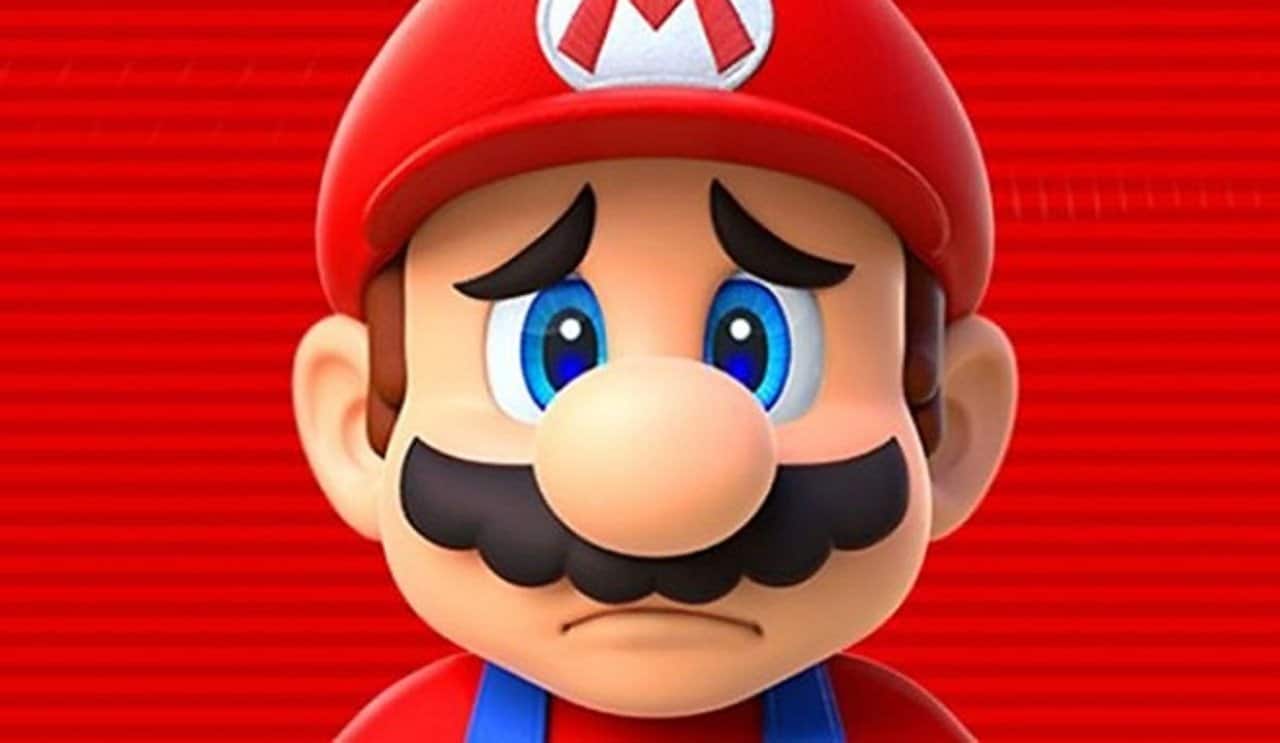 Earlier this year, an anonymous 4chan user uploaded links to thousands of documents, which contained developer materials and test demos for many of Nintendo’s consoles. Since May, terabytes of Nintendo’s data have been leaked online, which include, among other things, design documents and source codes for the Wii, cut content and art assets from early builds of SNES games, and even files related to unreleased N64 projects.

Let’s look at some of these things chronologically.

In the early 1990s, Taito had planned to port their arcade game Hit the Ice to the Nintendo Entertainment System. For one reason or another, the game came out, even though a final version had been approved for release. And so it disappeared from history, until now.

Here's a tiny thing that happened from the Nintendo leaks that makes me happy: among the email attachments was the final, approved build of Hit the Ice, a weird unreleased NES hockey RPG (yes really). The prototype I dumped in 2002 wasn't finished yet. pic.twitter.com/D2IgDwroTP

One of the stranger aspects about this game is that Taito added role-playing elements to the game and a “Quest Mode,” giving players control to wander an open world. None of the other versions of this game, released before or since, have these additional features. A sports RPG like this would be appreciated nowadays, as shown by 2017’s Golf Story, but I have to wonder how popular it would have been, also given that the NES was reaching the end of its life cycle. Speaking of…

The Super Nintendo Entertainment System gave us many classic titles still well-regarded today, but some of these games you know and love were very different at one point in time. Take, for instance, Super Mario Kart, which contains music never before heard in the game, like the prototype title screen theme.

A bunch of Nintendo prototypes are apparently currently being compiled from leaked source code right now as of this post
First up there's this Yoshi's Island proto with different UI graphics, placeholder music from Mario World, and has a prefix of 'Super Mario Bros. 5' pic.twitter.com/Qqock5RZaS

One game that was only released with the SNES Classic, Star Fox 2 nearly came out for the original console in the 1990s, but was canceled during its development. However, the version released on the emulator console is different from what Nintendo had originally planned; in specific, these characters who never made it into the final version.

I love all of these cut characters from Star Fox 2's prototype…. they're all so good pic.twitter.com/SmyRizPdi6

The biggest debate during the heyday of the Nintendo 64 was whether or not Luigi could be unlocked as a playable character in Super Mario 64.  At long last, big brothers can finally be put in their place. In the original source code exists models and textures of Luigi, who, unfortunately, never made it into the revolutionary platformer. Miyamoto even previously confirmed that “Ultimately, due to memory issues, we had to take him out.”

L IS REAL I REPEAT L IS REAL HE IS IN THE ORIGINAL SM64 SOURCE CODE pic.twitter.com/TIFFQ26adE

Additionally, assets pertaining to an unreleased The Legend of Zelda: Ocarina of Time expansion have been explored, showing the beginnings of a new dungeon. Part of this artifact’s obscurity comes from the fact that the expansion was only planned to be released for the 64-DD addon, a disk-reader that was only sold in Japan.

this is from proto screenshots isn't it?? pic.twitter.com/WqnnxC2PsH

The Hits Just Keep on Coming

More and more files continue to be released every day, including the source code and architecture for the GameCube and Wii. As forum user Altheerios writes, “The biggest and craziest thing in this leak is the datasheets, block diagram and Verilog files for every component. Verilog is a hardware description language; is used to describe circuits via code, so with this we can learn how every single piece of the Wii was made.” We finally have a glimpse of how the games and consoles that shaped our lives are built.

It’s important to note that although this is all fascinating info being uncovered, it’s also private assets of Nintendo, even including private correspondence and personal information, which open up a hornet’s nest of legal issues. For some developers, source codes are like diaries, containing all of their hard work and aspirations. Enjoy it while you can, but remember that these are ultimately things that the public was never intended to see.

Sora from Kingdom Hearts is the Final Smash Ultimate Character!