The official website for the new television anime of Rumiko Takahashi‘s Urusei Yatsura manga has posted an updated version of the anime’s teaser promotional video. This is the new anime adaptation of Rumiko Takahashi’s highly influential 1978 manga. The anime is slated to come out this year.

The video announces two more cast members. It has been confirmed that actors Maaya Uchida and Mamoru Miyano are joining the cast as the voices of Shinobu Miyake and Shutaro Mendo respectively.

Uchida previously starred in anime such as Food Wars! Shougeki No Shouma, The Promised Neverland, and My Next Life as a Villainess: All Routes Lead to Doom. Miyano is known for his starring performances in Death Note, Free! Iwatobi Swim Club, and Chihayafuru, and also voices a new villain in the upcoming Dragon Ball Super: Super Hero.

The anime will adapt selected stories from the manga and run for four cours, or a full year, although not necessarily consecutively. The unveiled teaser trailer ends with a short animated glimpse of the series’ female lead, Lum. Hiroshi Kamiya will voice Ataru Moroboshi, and Sumire Uesaka will voice Lum.

The series is being directed by Hideya Takahashi (Platinum End) and Yasuhiro Kimura. Takahashi’s iconic characters are being adapted to animation by character designer Yuko Kakihara, who previously worked on The Aquatope on White Sand. This anime is being animated by David Production.

The manga series ran in Shogakukan‘s Weekly Shonen Sunday magazine from 1978 to 1987. The manga inspired a television anime series that ran from 1981 to 1986, various anime films, and an original video anime (OVA) series.

Revisit the acclaimed romantic comedy about an unlucky human boy who meets a beautiful space alien princess in this large trim size edition with all-new translations and new cover designs. In the series, Ataru Moroboshi’s supernatural encounters with the feminine kind all start when he’s chosen to play tag with an alien princess named Lum who invades the earth on her UFO. Ataru has ten days to touch Lum’s horns or aliens will take over the earth! As it turns out, the game of tag is only the beginning of Ataru’s troubles, as he continues to attract strange encounters with otherworldly beings like beautiful snow spirit Oyuki and the sexy crow goblin Princess Kurama! 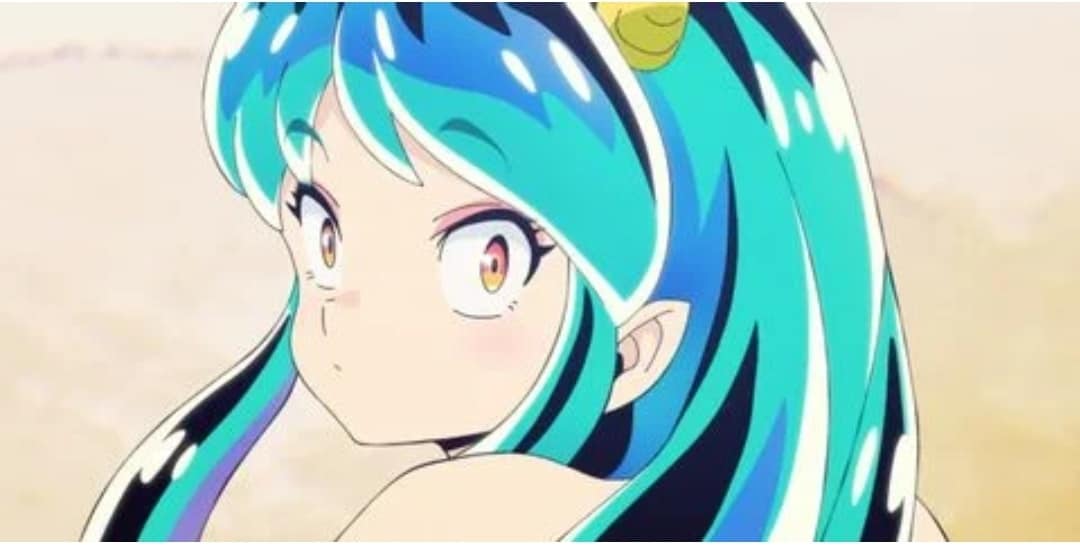 This is an anime to anticipate!