The second season of I’m standing on a million lives TV anime series will premiere soon. A promo video has been released to heighten anticipation and prepare fans for what to expect from the upcoming season.

The trailer streamed by the staff contains information such as the premiere date of the second season. The new season will debut on July 2 and it will premiere on Tokyo_MX, BS11, and MBS.

Amongst the cast for this upcoming second season is Toshiyuki Toyonaga as Keita Torii, Ayana Taketatsu as Yana, Aoi Yūki as Ahyu, and Shinichiro Miki as Canteele. 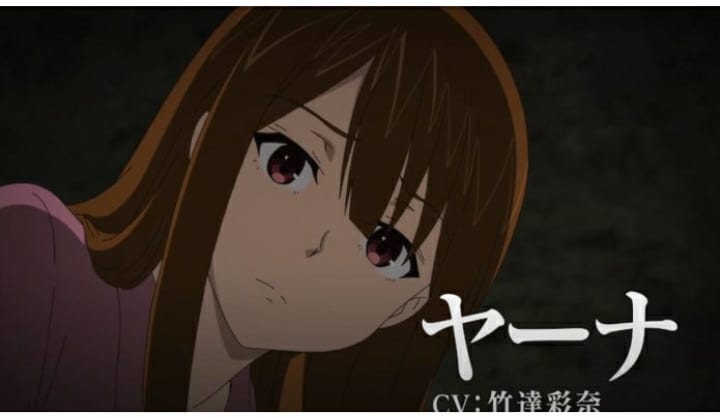 Since the Isekai anime premiered, sales of the manga- written by Naoki Yamakawa and illustrated by Akinari Nao- have more than doubled. The manga now has about 11 volumes in circulation. It has been serialized in Bessatsu Shonen Magazine since June 2016.

How hyped are you for the new season of this Isekai adventure anime series?