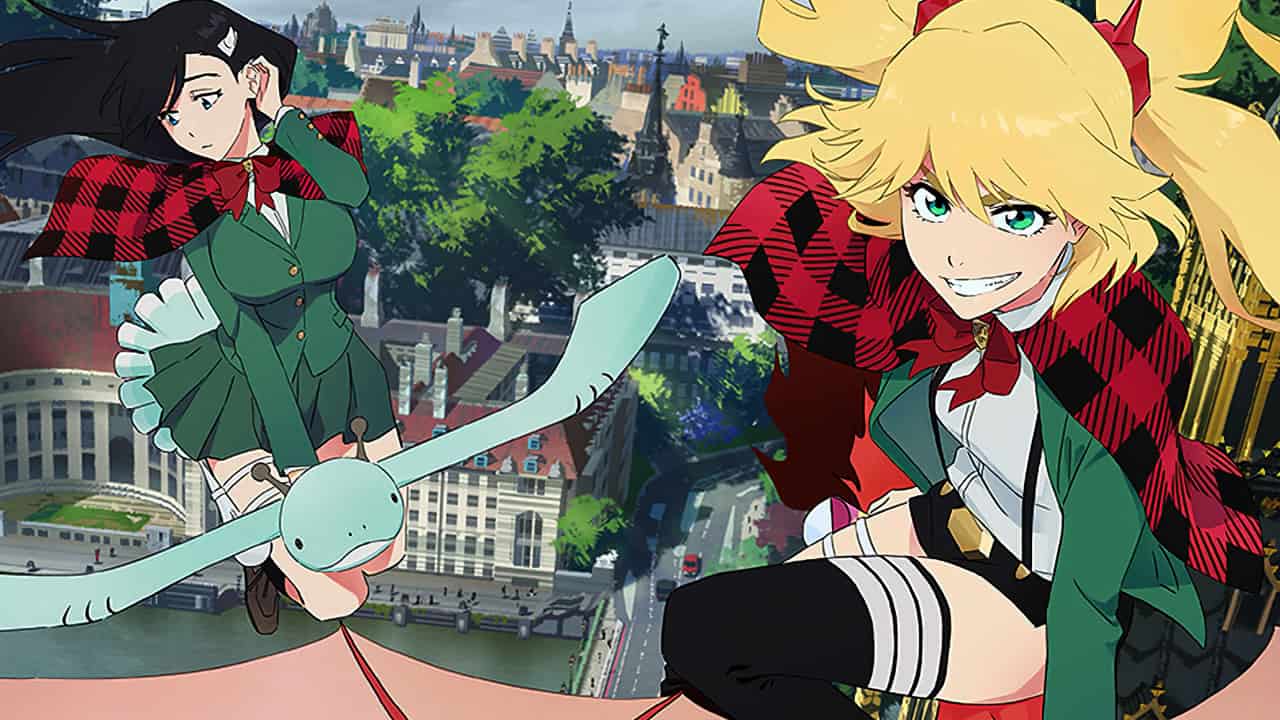 What a creator does next after their hit series ends is fun to track. Tite Kubo, the author of Bleach, took the route of publishing a 2018 one-shot, Burn the Witch, and set the new story in an extension of the Bleach universe.

Burn the Witch will debut its anime miniseries on October 2 in Japan as well as worldwide. It turns out that the show will air on Crunchyroll outside of Asia. Amazon Prime Video and Hikari TV take care of it in Japan. And today, thanks to a new trailer, fans got their first look at the show.

Earlier today, in honor of Weekly Shonen Jump‘s new issue, fans got a look at Burn the Witch in action. As you can imagine, fans have a lot to say about the preview. Fans are even more hyped for the anime than before.

The clip can be seen above as it showcases the story and its fantastical setting. Burn the Witch takes place in the United Kingdom and its two heroines use their magical gifts to keep the peace.

When humanity comes under threat from some dragons, it falls to the girls to fight back. This promo is a testament to Burn the Witch giving these fight sequences the all-star treatment. The PV has some gorgeous animation so that is a good sign for Kubo’s new series.

Read on to see what fans are saying about Burn the Witch‘s newest trailer:

Fans will not have to wait long to watch Burn the Witch after it makes its Japanese debut. If you want to know more about Burn the Witch, you can read its current one-shot through Viz Media.

The one-shot takes place in the same world as Kubo’s Bleach manga. The chapter centers on Noel Niihashi and Ninny Spangcole who work as witches at the Wing Bird headquarters in Reverse London’s Natural Dragon Management Agency.

Those who live in Reverse London encounter supernatural creatures such as dragons. Noel and Ninny work to facilitate coexistence between these creatures and humans but sometimes, they must undergo missions to exterminate evil creatures that threaten humanity.

Communicate your thoughts in the comments below!

Advertise with us
348
likes / shares
FacebookTwitter