The released trailer video previews the theme song, “Tо̄mei” (Transparent), while also revealing the premiere date for the upcoming movie.

Paladin: Agateram will open in Japan on May 8, 2021. Maaya Sakamoto, who plays Leonardo da Vinci, is writing the song. Mamoru Miyano, who plays Bedivere in the film, performs the song. 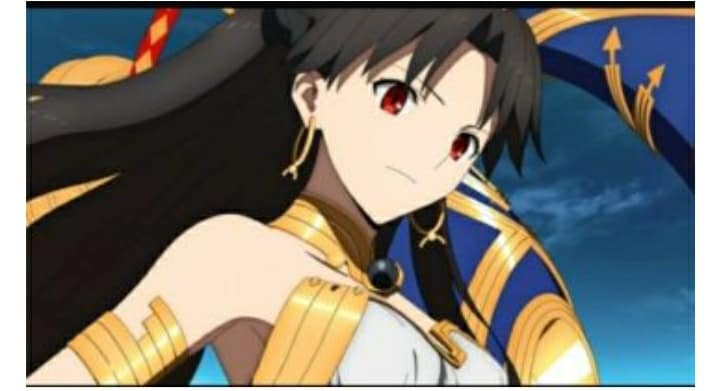 The Coronavirus pandemic affected the production processes for both Fate/Grand Order movies. The first movie titled, Wandering: Agateram, was initially scheduled for an August 15 opening last year, however, it was delayed until it finally premiered on December 5. 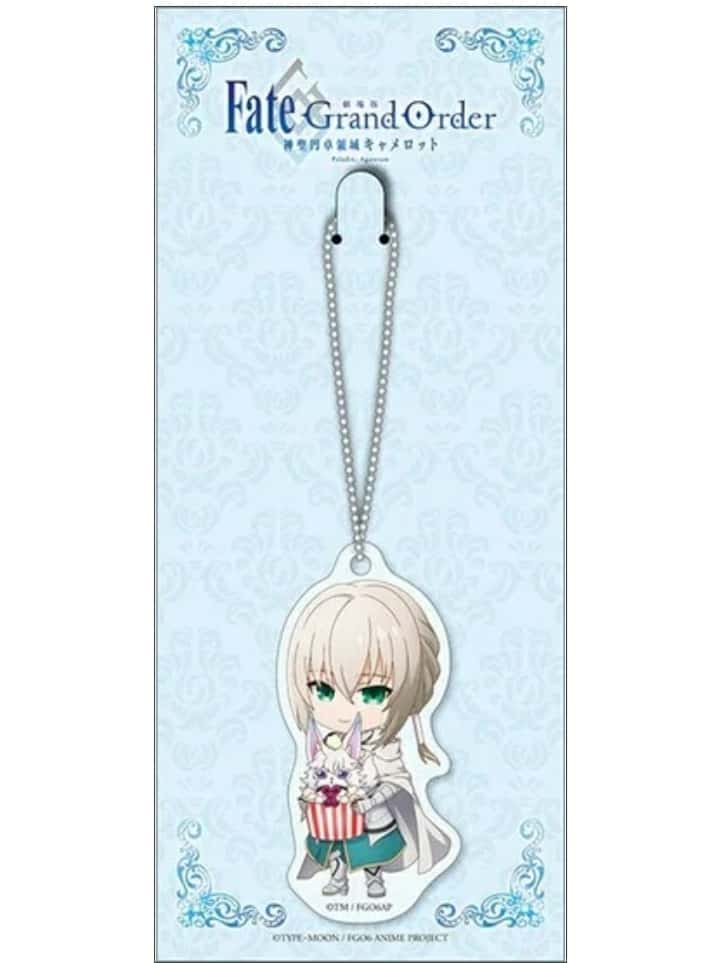 Customers who purchase advance tickets, which go on sale on February 13, will receive a Bedivere acrylic strap. Like the original storyline of the mobile release, the new films will feature Bedivere (voiced by Mamoru Miyano) as the main hero.

Fate/Grand Order is a mobile online RPG from Type-Moon. Taking place in a future universe where the Chaldea Security Organization, a company whose numerous projects had essentially guaranteed humanity’s eternal existence, discovers that humanity will soon go extinct and decides to send various time-traveling agents across time to stop the inevitable catastrophe.

All Six “Resident Evil” Movies Ranked From Worst to Best!

Fate/Grand Order made its entrance into the anime scene with their successful adaptation of the Babylonian storyline and since then has moved towards the two new films taking on the Order VI: The Sacred Round Table Realm: Camelot storyline. Aniplex released the Fate/Grand Order smartphone game in Japan in summer 2015. The game was released in English in the United States and Canada in June 2017.

Are you looking forward to these films? Share your thoughts in the comments!

Advertise with us
162
likes / shares
FacebookTwitter