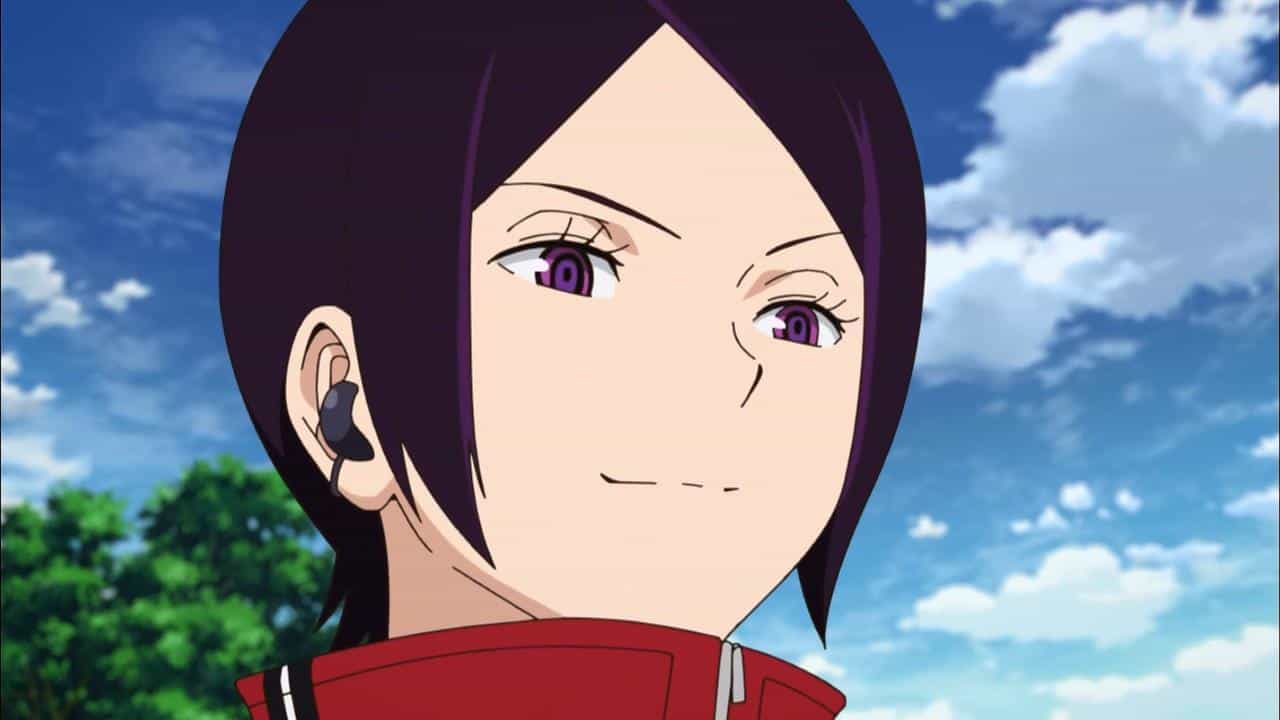 The first season of World Trigger was released in October 2014, premiering to an excited audience. It performed really well, leaving fans wanting more. It was swiftly followed by a sequel in October 2015 and since then, lovers of the action anime have been awaiting its return.

The first season of World Trigger was an instant success, and it ran for a length of 73 episodes. This second season will feature a returning cast as well as some returning staff, however, there have been a few changes in the setup.

The series director has changed. Morio Hatano (Dragon Ball) is replacing former director, Kougi Ogawa, as series director. Hiroyuki Yoshino, who worked on the first 48 episodes of the previous season as a series composition writer, will be returning as a writer. Another returning staff member is Kenji Kawai, who is back to organize the music, while Toshihisa Kaiya comes back to design the characters. The number of episodes has not been released but we expect to see a large number like that of the previous season.

You can currently find the first season of the series, as well as the sequel, streaming on Crunchyroll (in addition to its English dub). The second season is very likely to stream on Crunchyroll although no such announcement has been made yet.

Most fans are excited about World Trigger returning! What are you hoping to see in the anime’s new episodes??