The anime with a long name has revealed the second promo video for the upcoming second season. Arifureta – From Commonplace to World’s Strongest concluded its first season in February of 2020 and it was quickly announced that it would be getting a second season.

No other information was revealed about the upcoming season till this year.

The video reveals and previews the opening theme song “Daylight” by MindaRyn.

The anime has since been confirmed to premiere in January 2022. The first season aired for 13 episodes beginning in July 2019. Funimation streamed the anime and it describes the series as such:

Hajime Nagumo and his high school class are suddenly summoned to a fantastical land as heroes. But while most of his classmates have powerful stats and abilities, Hajime does not. Underappreciated and unprepared, he tumbles into the depths of a monster-infested dungeon where voracity and sacrifice are his only options. To thrive in this savage world, he’ll have no choice but to welcome the abyss. 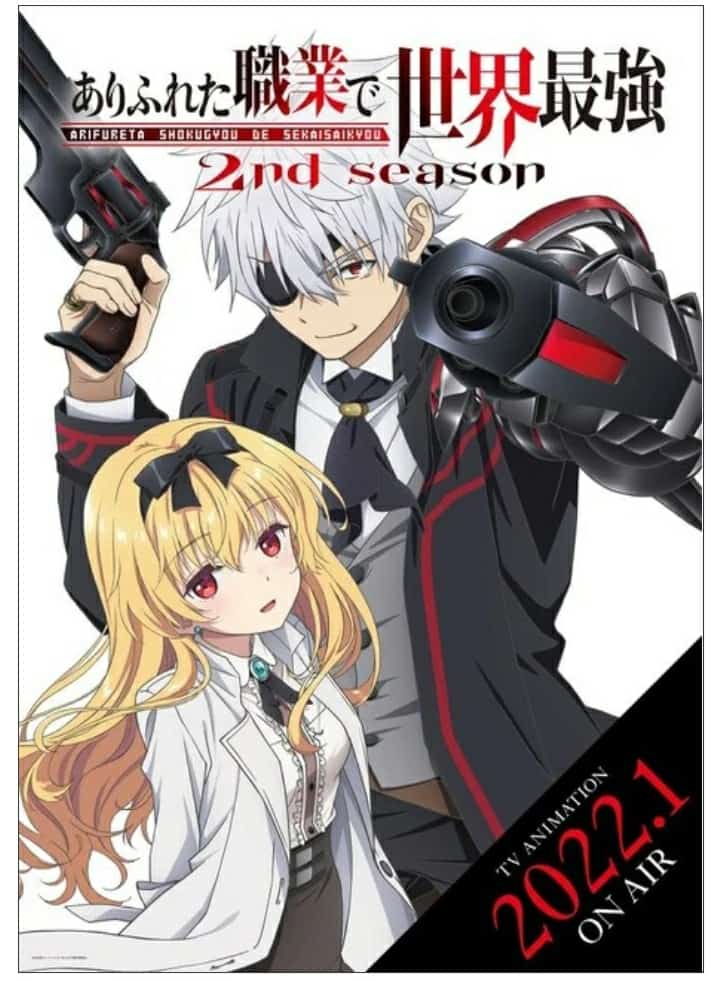 Studio asroad and MOTHER will handle production for the second season, while asroad worked with White Fox on the first season.

The returning cast for the second season are Toshinari Fukamachi as Hajime Nagumo, Yūki Kuwahara as Yue, Minami Takahashi as Shea, Yōko Hikasa as Tio Klarus, Saori Ōnishi as Kaori Shirasaki, and Yumiri Hanamori as Shizuku Yaegashi. The new cast members are Noriko Shibasaki as Liliana S.B. Heiligh and Rina Satou as Noint.

For the staff, the season is getting a new director. Akira Iwanaga is directing the anime at asroad. Shoichi Sato is returning to oversee and write series scripts. Chika Kojima is again serving as the character designer and chief animation director. Ryō Takahashi is returning to compose the music. 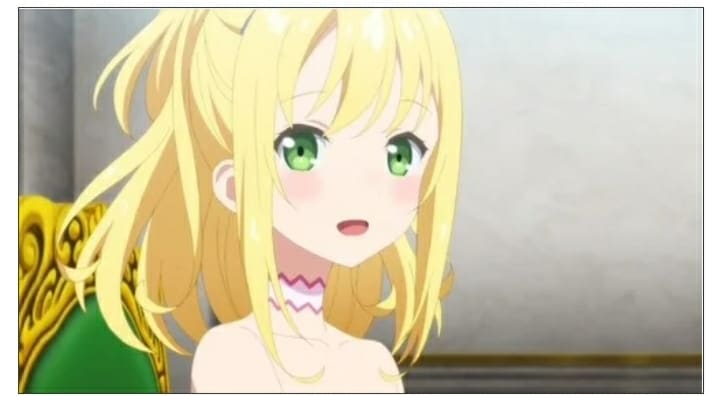 Give us your take on this matter!

Advertise with us
144
likes / shares
FacebookTwitter