It’s a great time to be a Pokemon fan as three new games were announced on a recent Pokemon Presents live stream. And in addition to the three new games, fans also finally got an official gameplay trailer for New Pokemon Snap for the Nintendo Switch.

This year marks the 25th Anniversary of the Pokemon franchise; as such, fans have been expecting big things to happen, and so far, the Pokemon Company has delivered in spades.

Fans have long speculated that the generation 4 games Pokemon Diamond and Pearl would someday see a remake and those wishes have been answered with Brilliant Diamond and Shining Pearl. With these remakes, the overworld art style has taken a radically different look more akin to a chibi art style, while the battling style looking similar to Let’s Go, Pikachu, and Let’s Go, Eevee.

No official release date has been given as the trailer simply states late 2021, but if these games follow the same pattern as previous entries, the games should be released in November.

The Pokemon Company is shaking things up by announcing an open-world title, Pokemon Legends: Arceus, something that fans have clamoring for for years.

Pokemon Legends: Arceus, as the name suggests, takes place in the Sinnoh region like Diamond and Pearl, but many years prior.

From the trailer, we can see the Sinnoh region as a still untamed wilderness and an open-world adventure. It looks like the developers are taking the Wild Area concept from Pokemon Sword and Shield and expanding upon it.

Fans on social media are happy with The Pokemon Company innovating in this way. Pokemon Legends: Arceus is set to release in Early 2022.

Fans got an extended look at New Pokemon Snap, showing off some of the new cast of characters as well as some of the environments and gameplay mechanics.

Taking place in the Lental region, New Pokemon Snap takes players through the desert, under the sea, and vast plains to research and take photographs of Pokemon in their natural habitat.

Some previous mechanics come back like throwing bait apples to lure out Pokemon and new mechanics include the Lumina orbs, which can be thrown at Pokemon to give them a mysterious glow. Players can edit their photos and post them online to share with people around the world. The game releases on April 30th. 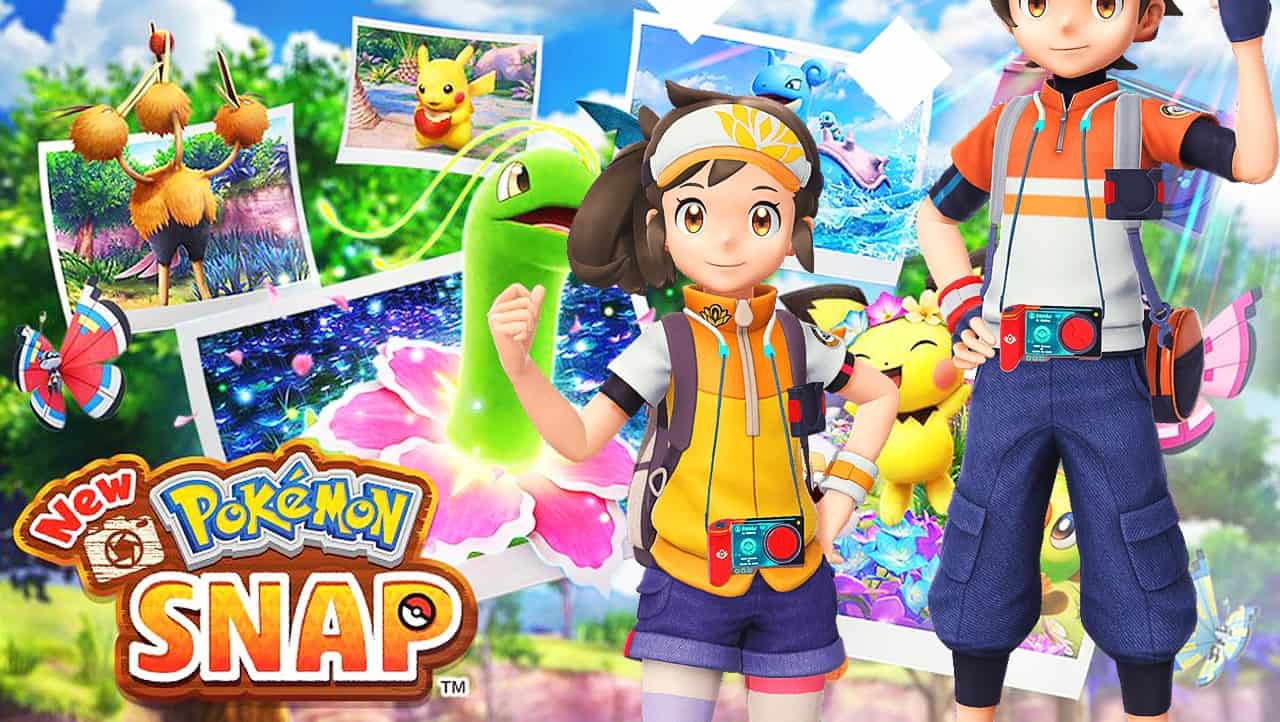 So what do you guys think about this announcement?

For me personally, I’m the most excited about Pokemon Legends. I’ve grown bored with the same Pokemon formula after all these years, but an open-world Pokemon game sounds like a great idea and a great way to shake things up. And New Pokemon Snap is something I’ve been waiting for since I was a kid.

I’d love to hear your thoughts down in the comments.