As of now, My Hero Academia has a total of three movies. The most recent, My Hero Academia: World Heroes’ Mission, premiered in Japanese theaters on Friday, August 6. Within four days, the movie earned 940 million yen ($8.5 million) at the box office. 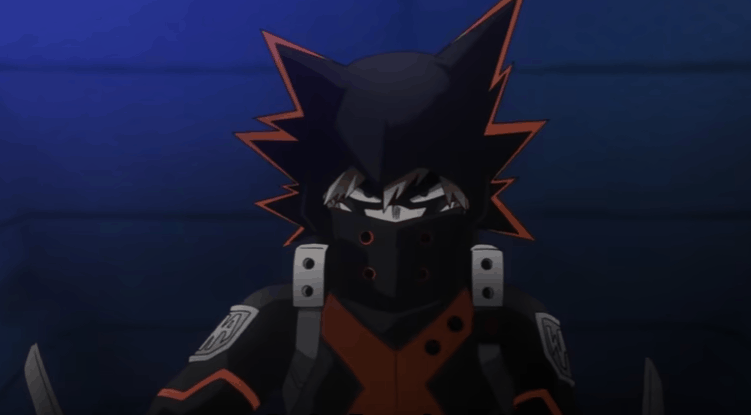 If revenue for My Hero Academia: World Heroes’ Mission continues to pile up at the rate it has been going, it will soon be the highest-grossing film in the series. 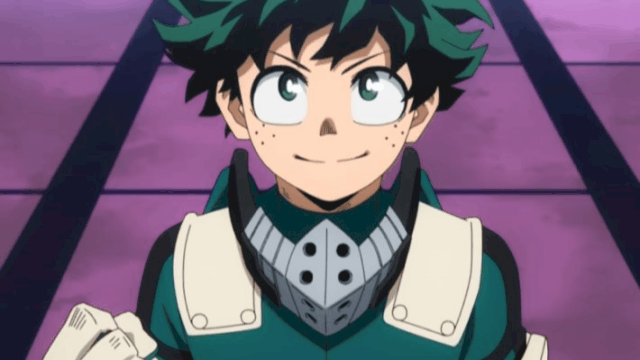 We’ll Soon be Blessed With a “Tesla Note” Anime

In the United States, the latest movie is forecasted to outperform the previous two movies in the series. Currently, the movie’s release date in the States is TBD.

The very first film came away with $5.7 million and the second did even better at $10 million. The second movie, My Hero Academia: Heroes Rising, was at that point the highest-grossing anime film up to then.

What are your thoughts? Stay updated on anime and more by joining us on Discord, Facebook, and Twitter!