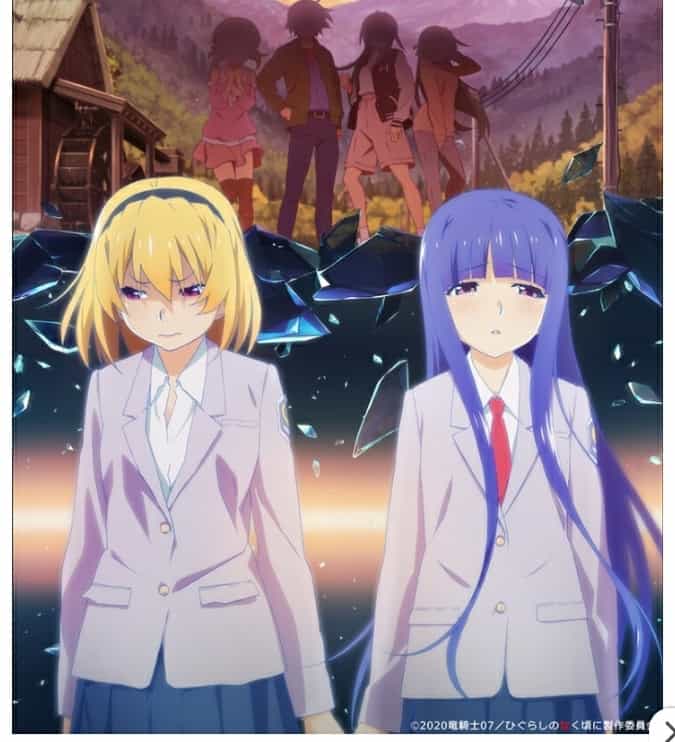 The official Twitter account, as well as the website, also posted a new visual to announce the debut of the TV anime. The new visual features Satoko and Rika, hinting at the continuation of the new story.

The trailer, released by Funimation, reveals and previews the anime’s opening theme song, “Analogy”, by returning singer Ayane who performed two ending theme songs for Higurashi: When They Cry – GOU.

It has now been confirmed that most of the cast will be returning, including the minor characters. The anime will premiere in July and Funimation will stream the anime as it airs in Japan. Ayane‘s 13-track Analogy CD will go on sale on July 28.

Top 10 Facts About Anime That Will Blow Your Mind

The prequel, Higurashi: When They Cry – GOU, premiered on October 1, 2020, and consisted of 24 episodes. Although the anime wasn’t a direct sequel to the previous Higurashi adaptations, the plot was highly connected and served as a continuation of the story.

Higurashi: When They Cry – SOTSU was originally supposed to premiere in July 2020 but had to be delayed due to the coronavirus pandemic, the state of emergency in Japan, and its effect on the anime industry.

Watching the trailer, what comes to mind? Will you be watching this anime?

Advertise with us
120
likes / shares
FacebookTwitter