Along with the premiere date announcement, a teaser visual was also released for the live-action series. The teaser visual showcases the eponymous Rohan Kishibe, a manga author and the user of a Stand ability called Heaven’s Door that enables him to know everything about specific people and control them.

Some new cast members were also unveiled and they are

It has been confirmed that Issei Takahashi (Whisper of the Heart, live-action Ikebukuro West Gate Park, March comes in like a lion) reprises the title role from the first three episodes that aired last December. 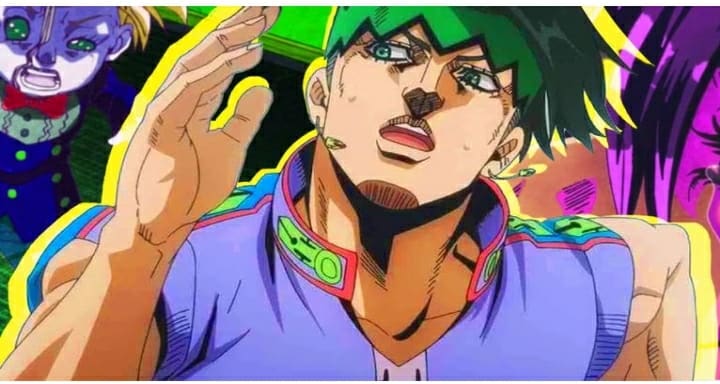 The live-action Thus Spoke Rohan Kishibe series originally premiered in Japan last December with a run of three episodes. The series is directed by Kazutaka Watanabe and is written by Yasuko Kobayashi, who also serves as a writer for JoJo’s Bizarre Adventure anime. The series is a live-action adaptation of the multiple Rohan Kishibe spinoff manga one-shots which were all written by series creator Hirohiko Araki.

Is Rohan Kishibe one of your favorite characters? Tell us what you think.