Recently, it was reported that the Tower of God webtoon series would return in summer 2021. Fans of the series were ecstatic at the news, however, their joy multiplied as the latest announcement confirms an actual date for the return of the series.

Tower of God webtoon will return on May 30.

With new content coming next week, we advise fans to review a recap as it has been almost a year since the hiatus.

Interestingly, five new chapters of Tower of God are already out on the Korean manhwa platform, Naver. But the English version of new chapters will be available a few days later. In case you’re wondering, the digital platform will release a new Webtoon chapter every Monday.

Tower of God is a Korean anime, webtoon, and Manhwa series. The first season of the television anime series debuted last year to mixed reviews.

Top 10 Most Anticipated Anime of Spring 2018

Telecom Animation Film adapted the TV anime and streamed it on Crunchyroll. Crunchyroll and WEBTOON partnered up last year to create an anime series for Tower of God, The God of High School, and Noblesse. 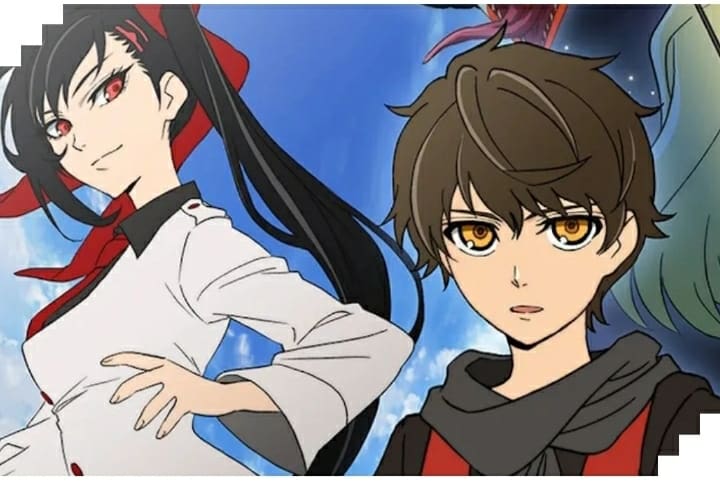 Crunchyroll is streaming the anime series and describes the show as:

Reach the top, and everything will be yours. At the top of the tower exists everything in this world, and all of it can be yours. You can become a god. This is the story of the beginning and the end of Rachel, the girl who climbed the tower so she could see the stars, and Bam, the boy who needed nothing but her.

Are you a fan of this webtoon? How excited are you about its return?

Advertise with us
255
likes / shares
FacebookTwitter