One of survivor horror’s most iconic games is getting a next-gen facelift. It’s true; Dead Space is coming back.

During its EA Play live stream on Thursday, EA revealed a remake of the sci-fi horror shooter in development at EA Motive. 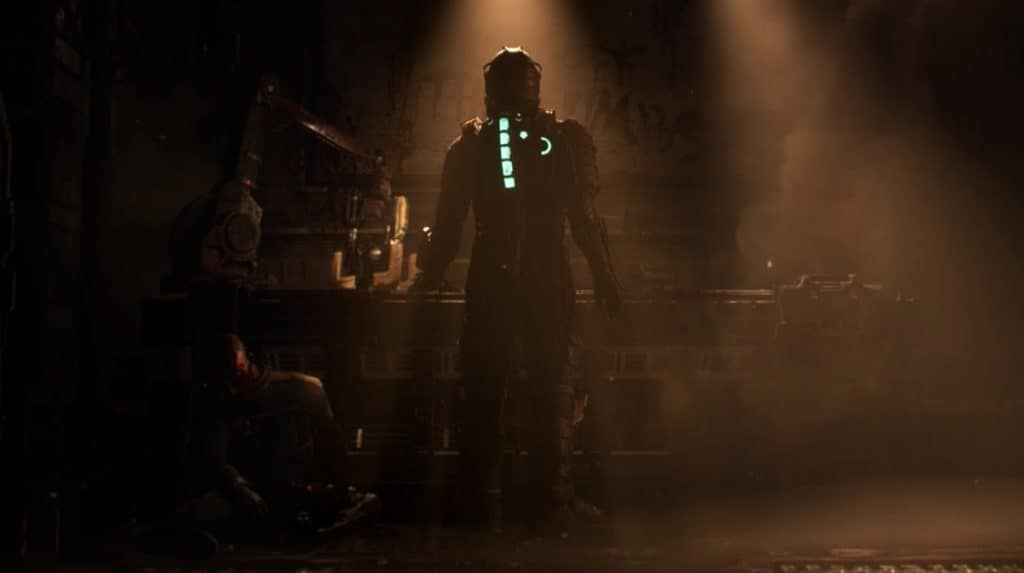 The Details of Dead Space Remake

Players will experience “an improved story, characters, gameplay mechanics and more as they fight to survive a living nightmare aboard the desolate mining starship, the USG Ishimura, all while uncovering the dreadful mystery of what happened to the slaughtered crew and ship,” EA said in a news release. 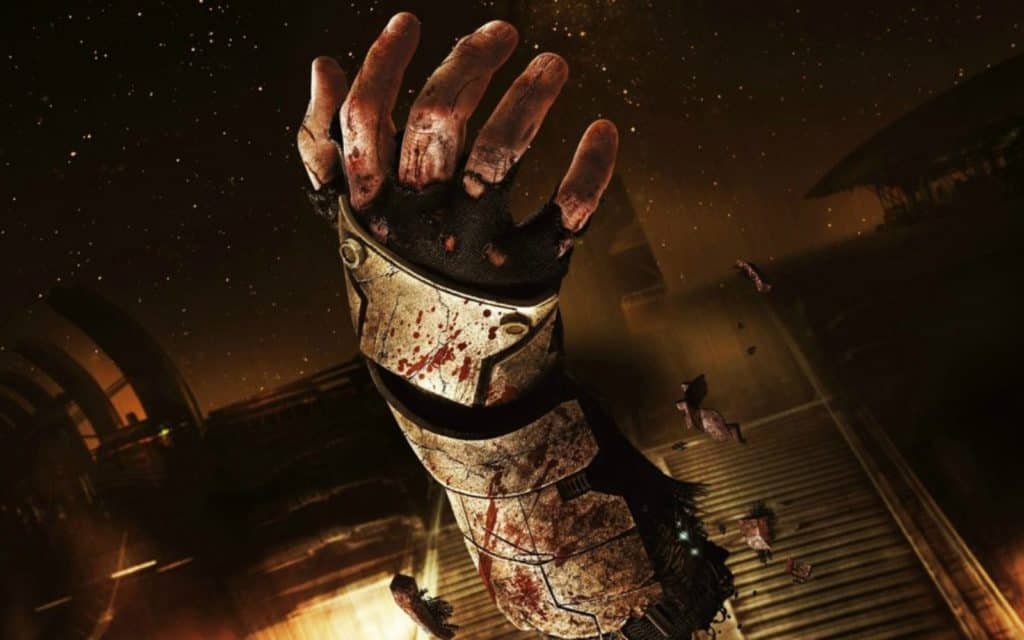 Here’s the summary of the new remake from EA’s YouTube channel:

“The sci-fi survival horror classic Dead Space returns, completely rebuilt from the ground up by Motive Studios to offer a deeper and more immersive experience. Harnessing the power of the Frostbite game engine and next-generation consoles, this remake brings jaw-dropping visual fidelity and improvements to the gameplay while staying true to the original. Dead Space will be available on PlayStation 5, Xbox Series X|S, and PC.”

“The Dead Space franchise made a huge impact on the survival horror genre when it was released 12 years ago, and I came to Motive as a fan first to specifically work on this game,” said Phillippe Ducharme, senior producer of Dead Space, in a statement.

“We have a passionate team at Motive who are approaching this remake as a love letter to the franchise. Going back to the original and having the opportunity to do so on next-gen consoles excited everyone on the team. As we look to modernize the game, we’ve reached out to dedicated fans and invited them to provide us with feedback since the early stages of production to deliver the Dead Space game they want and for new players to enjoy as well.” 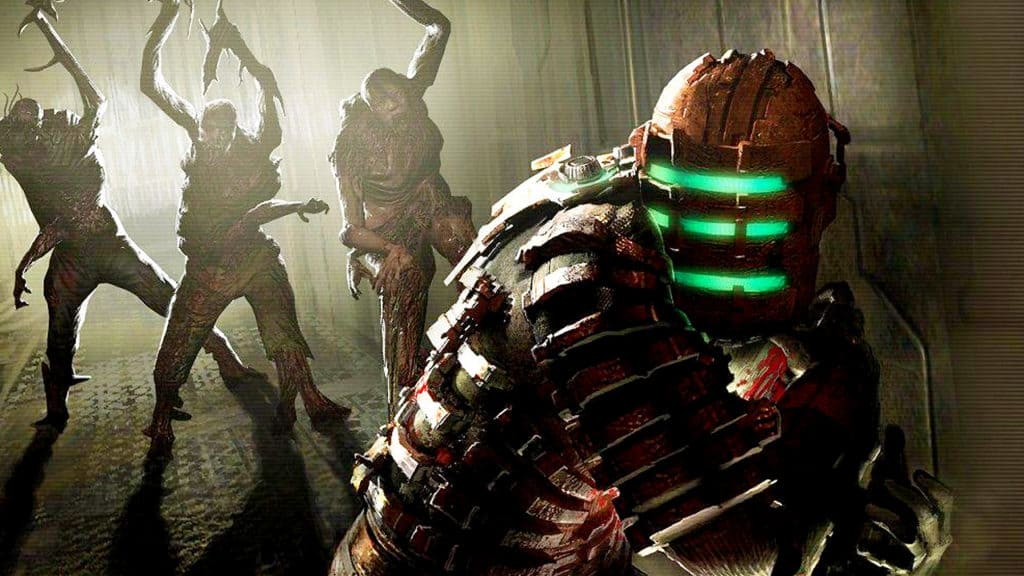 In an interview with IGN, the Dead Space remake’s developers at Motive confirm that everything within the game is being remade from scratch in Frostbite.

“We are not porting them, it’s not pressing the texture or adding more polygons to the model. It’s really rebuilding all these elements, shooting all the animations,” says creative director, Roman Campos-Oriola.

EA has yet to announce a release date for the new Dead Space Remake.

This will mark the primary entry within the franchise since Dead Space 3 in 2013. The franchise was originally created and developed by Visceral Games, which was shuttered in 2017 while engaged on a single-player Star Wars game that was eventually canceled. 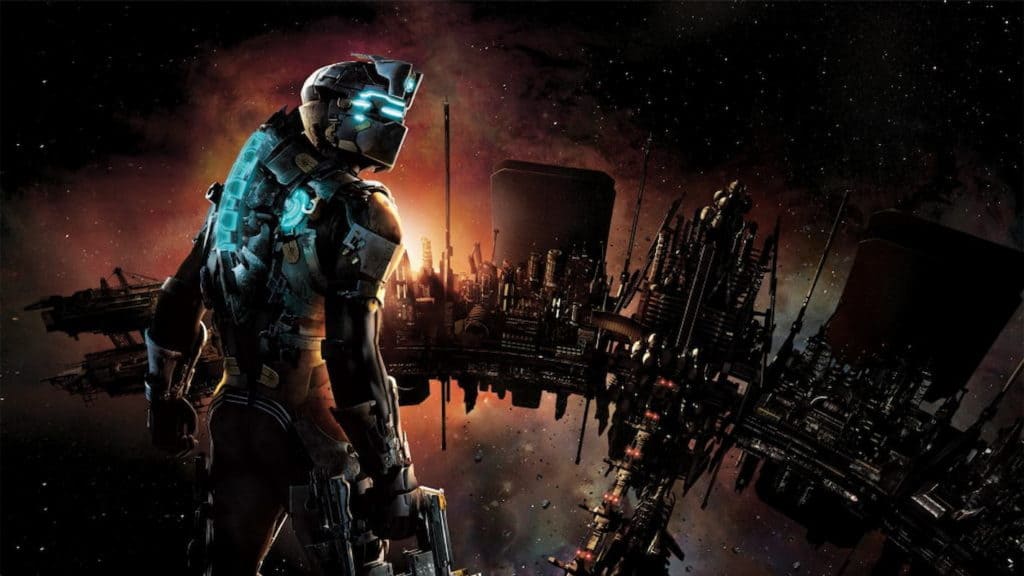 If you’re new to the franchise, here is everything you should understand ahead of time. The Dead Space series consisted of three main games, launched between 2008 and 2013, and a pair of spinoffs– puzzle-action game Dead Space Ignition and rail shooter Dead Space Extraction.

The main games were set within the 26th century and starred Isaac Clarke, who battled undead beings referred to as Necromorphs, which, unlike traditional zombielike enemies, generally had to be dispatched by slicing off their limbs.

It’s very exciting to work out how the new remake goes to perform with present date technology.

Lets us know in the comments if you’re as excited as us for the remake, or tell us directly on our Discord server!