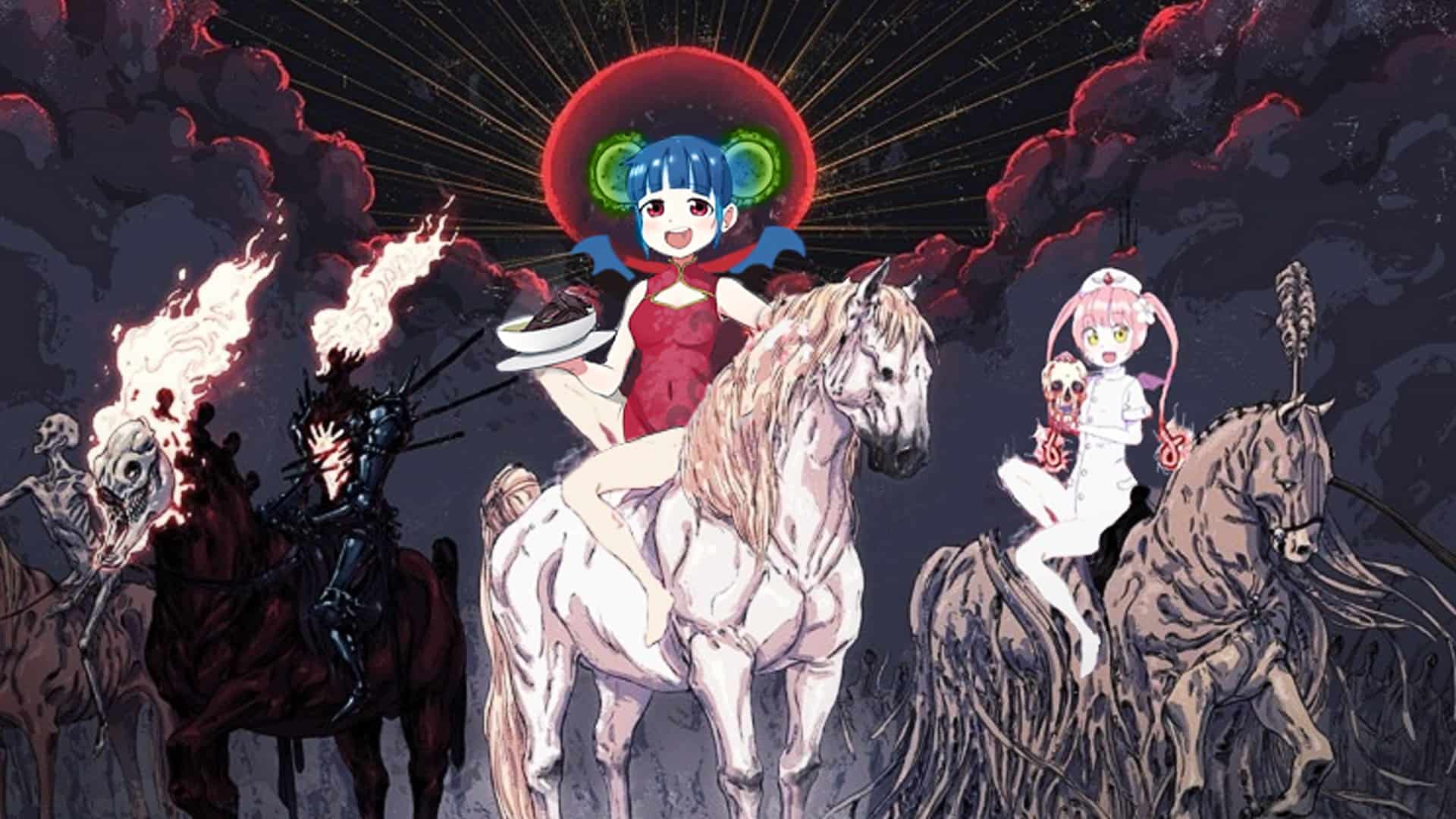 Disclaimer: While we are deeply concerned with the well being of others and hope for the best outcome, we also want to inform our readers objectively about new memes and interesting topics, regardless of how controversial they may be.

According to KnowYourMeme, the first appearance of “Corona-Chan” was on January 21st, on /pol/.

Since then, there have been numerous renditions of her, as seen below: 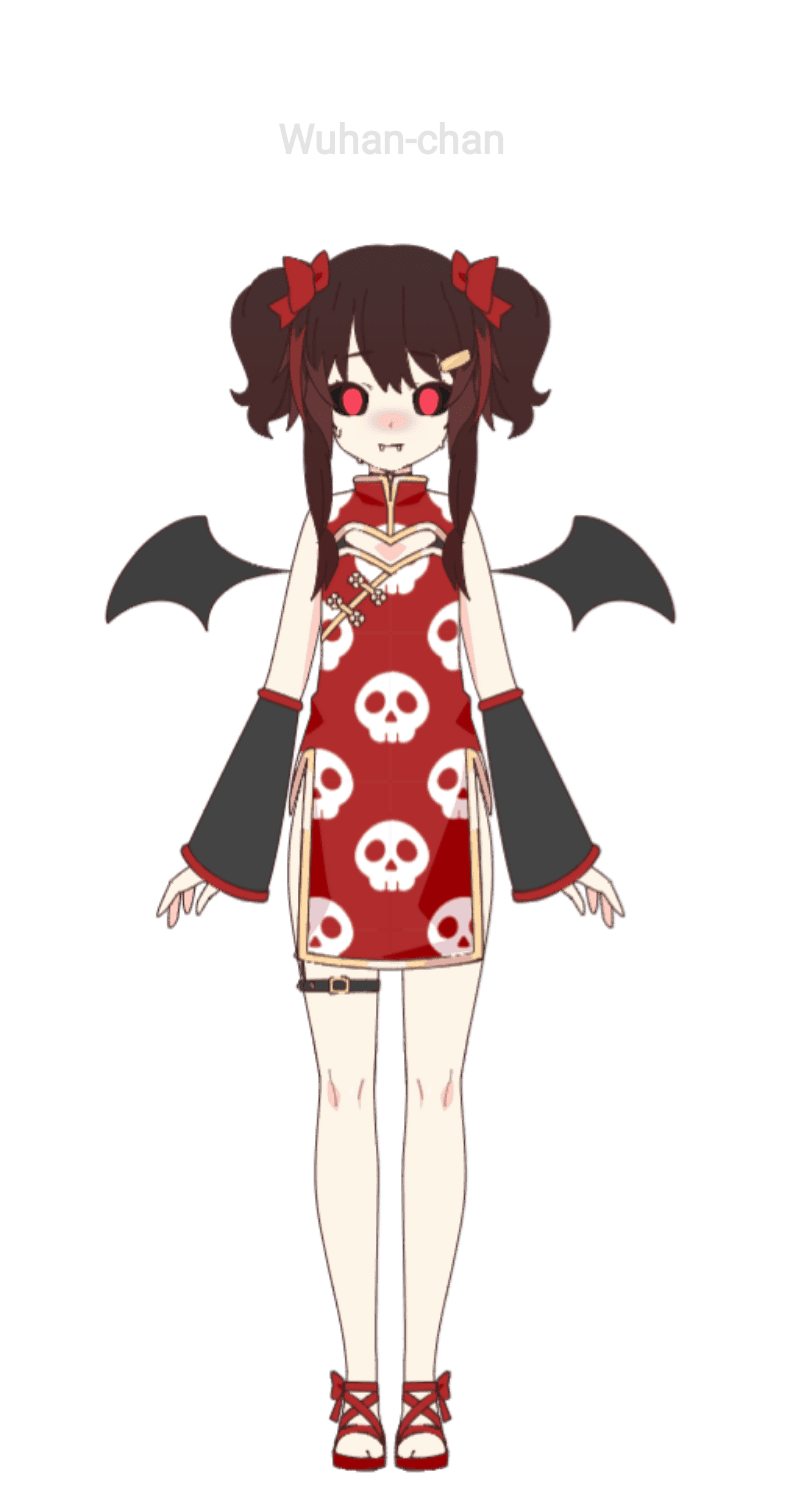 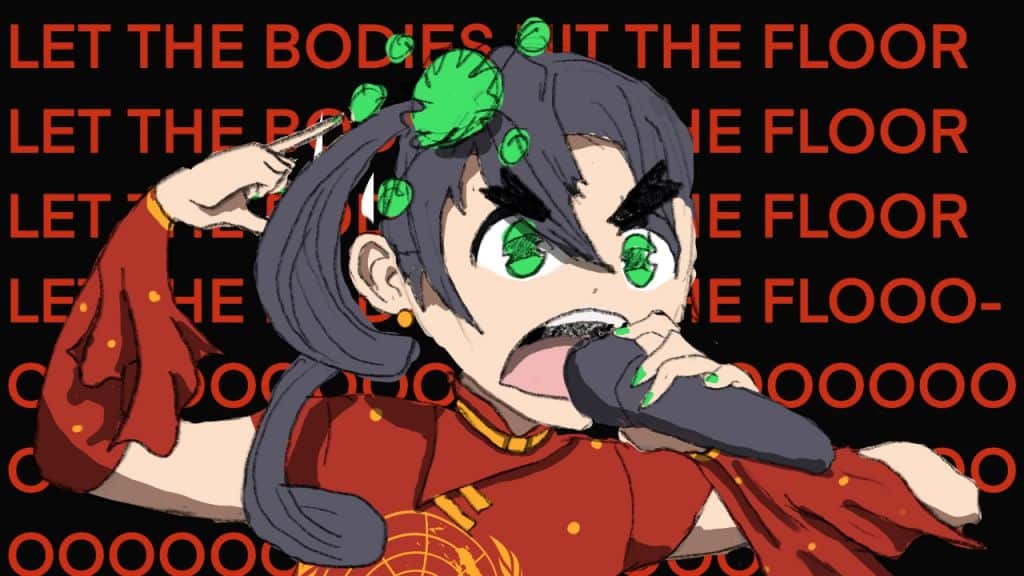 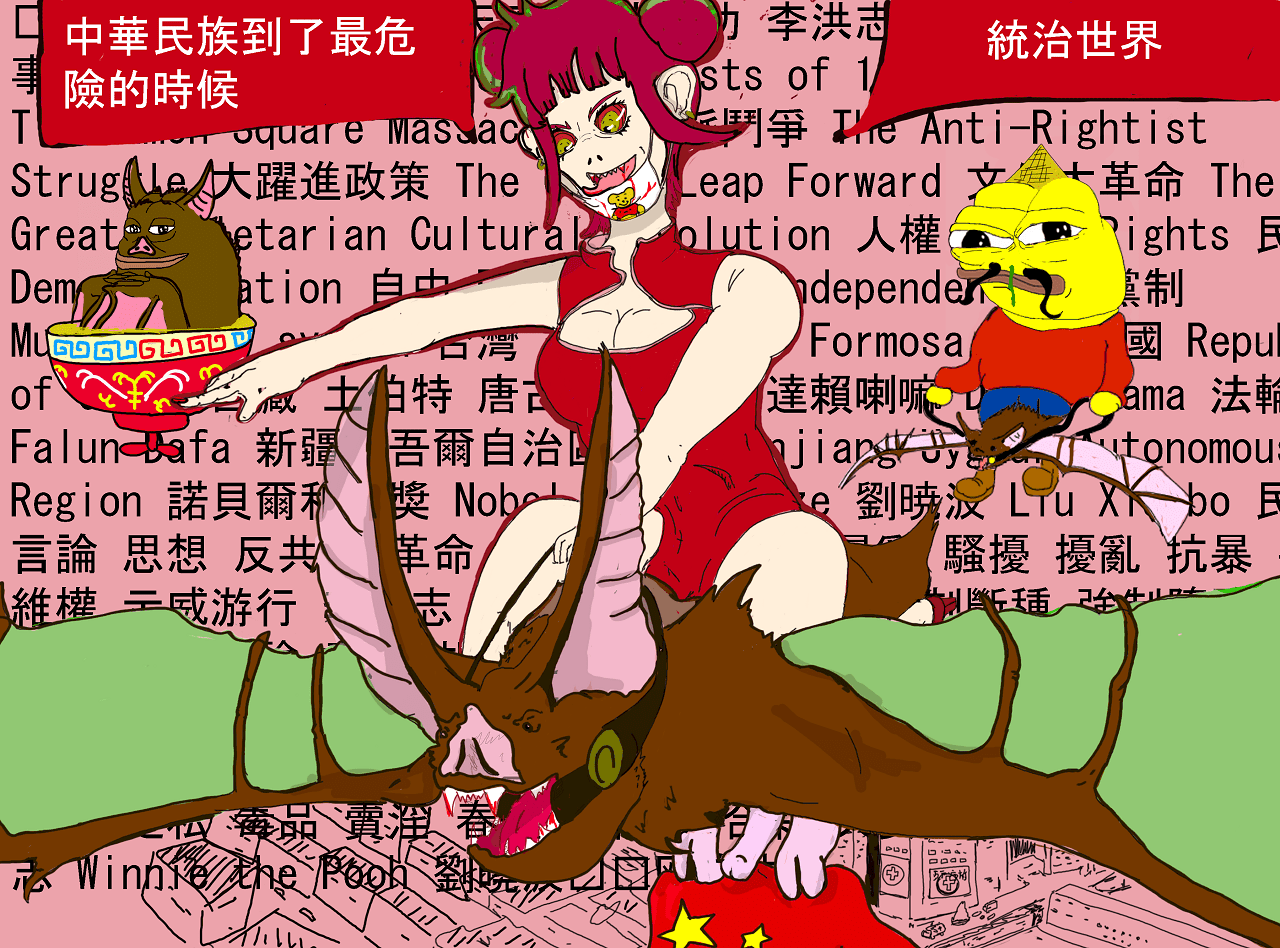 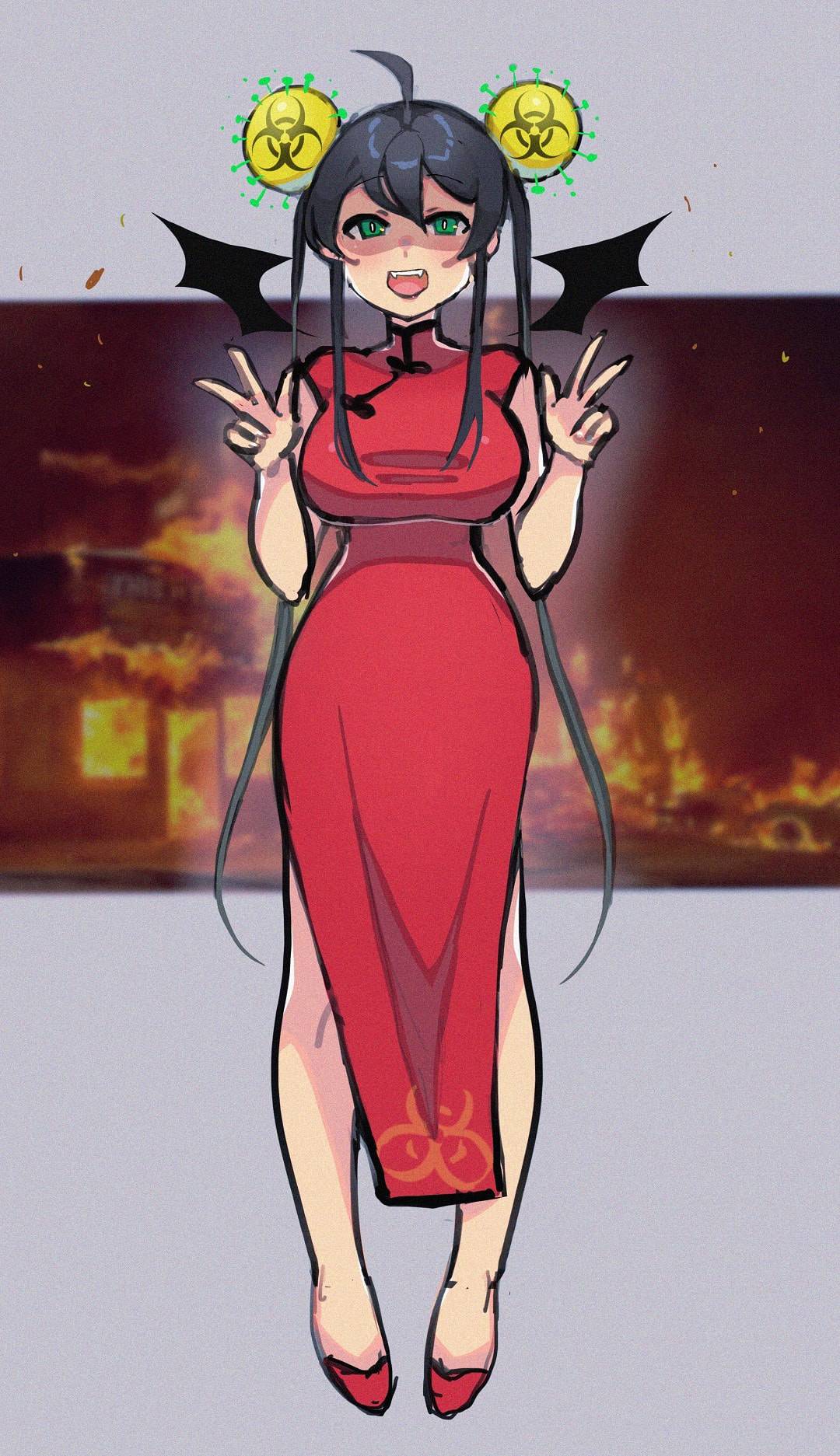 A version of Corona-Chan seated next to Ebola-Chan. Background art source unknown.

In addition to Corona-Chan, another meme seems to have sprung up as a response to the Corona Virus. 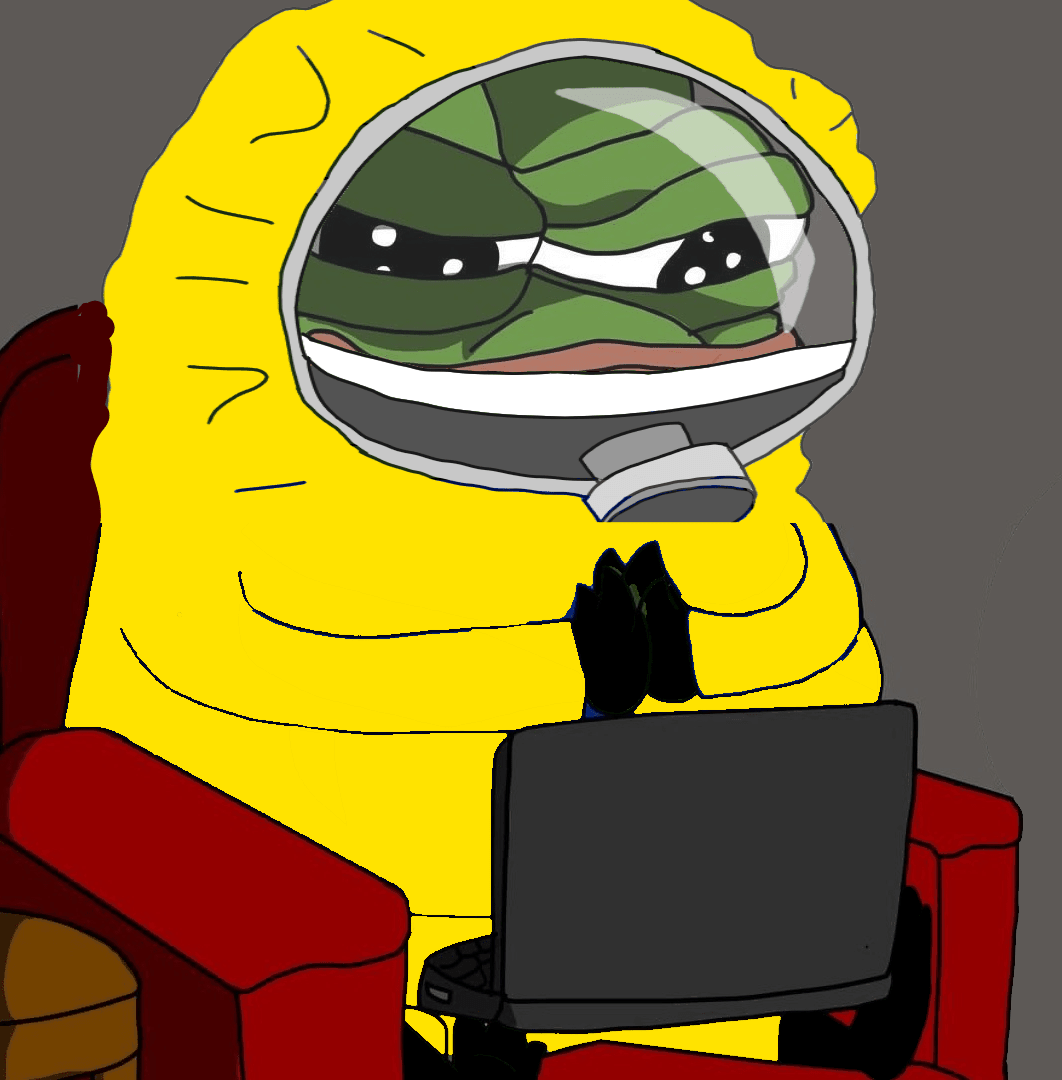 The Hazmat suit meme usually accompanies any post on /pol/ that is related to news or updates of the Corona Virus.

It can be used to indicate one’s preparedness for the outbreak or also often by users claiming that the actual infected numbers are much higher than what the media is reporting. 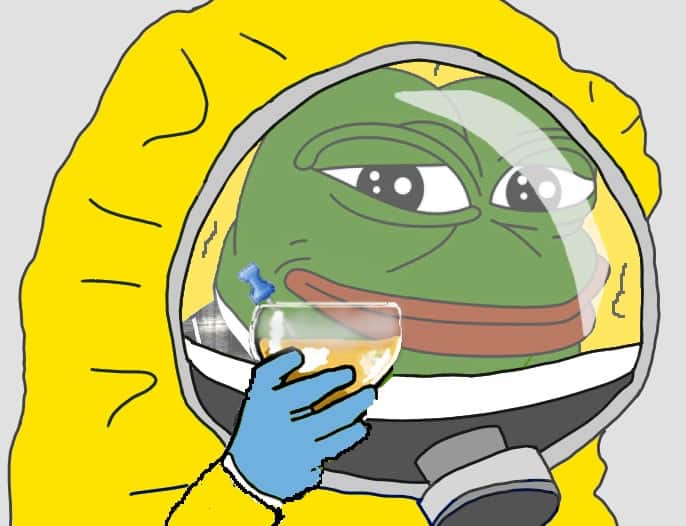 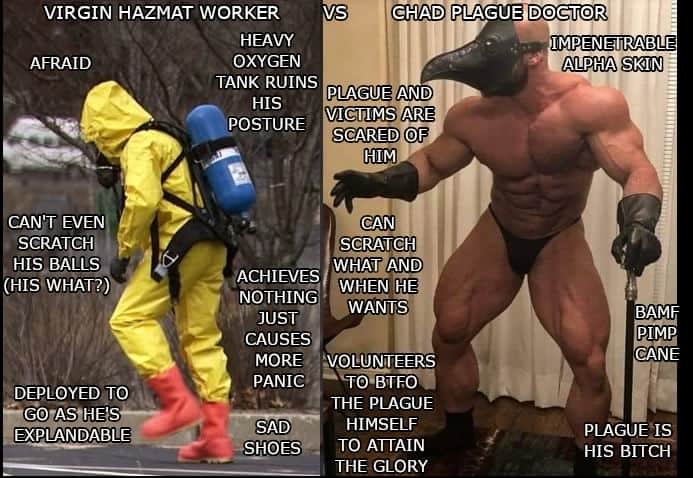 Who knows how long this meme will continue for or how many endless variations of it we will see. 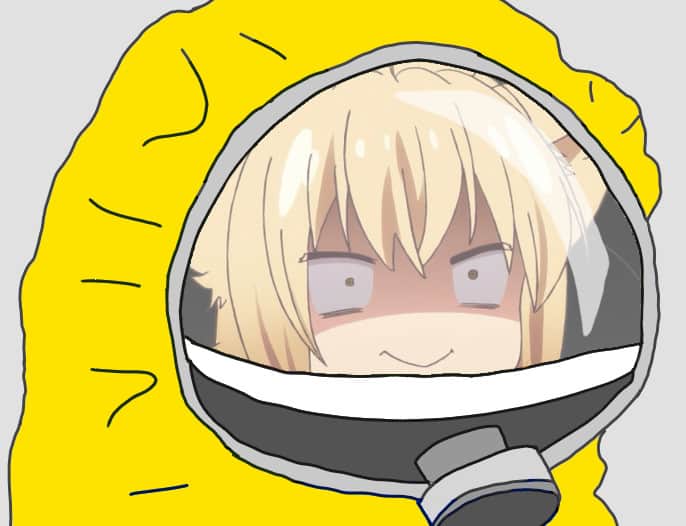 If you want to make your own Hazmat image, you can use this PNG here:

Stay safe out there everyone.

Advertise with us
969
likes / shares
FacebookTwitter