Battlefield 6 is one leaky project. We might’ve seen leaks about the game here and there but this recent one has to be the biggest yet. Images rumored to have been taken from the Battlefield 6 reveal trailer have been leaked online. 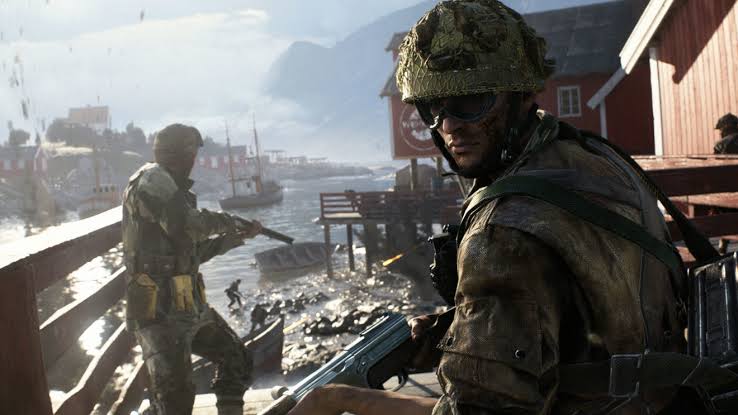 The leaked images show some very informative shots regarding the new game and they also appear to line up with the rumors surrounding the game, ranging from the rocket launch to the near-future setting of the game.

Previous rumors suggested that Battlefield 6 would’ve been revealed in May but EA has failed to turn the plan into reality. EA has since confirmed that the game will be revealed in June and will be disclosing heavier details at EA Play in July.

EA has not announced anything about the game yet but the leaked screenshots give us a lead about the direction the new game is going in.

Looks like more #BATTLEFIELD screenshots are starting to leak.

they are more clear images from the leaks https://t.co/VS2hNH19gl pic.twitter.com/yoxcj3Dsj5

A good number of images were leaked online, showing us a glimpse of the upcoming Battlefield trailer. The images are low resolution and contain a watermark in the middle of them. These leaked via Tom Henderson’s Discord server and were cleaned up by the Twitter user, Alaricdhuman.

Usually, images like these are taken as a hoax but considering the reputation of Henderson, it is safe to say that these images are real.

The Images Prove the Rumors Are True 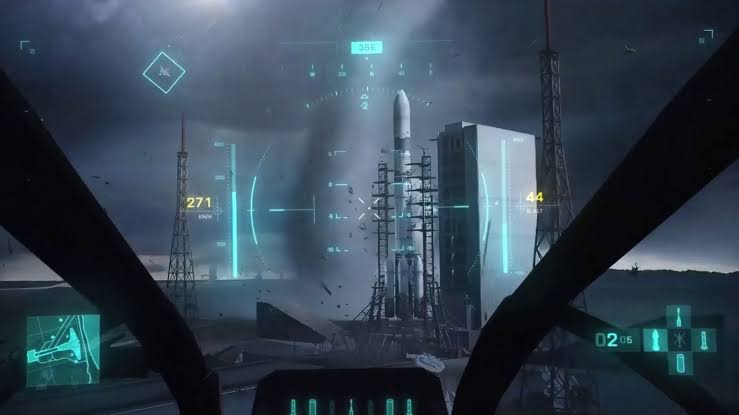 One of the images shows a tornado near a rocket launch pad, which should give us an idea about how chaotic this game’s environment might be. Whether it is scripted or we might encounter things like this in multiplayer is yet to be seen. 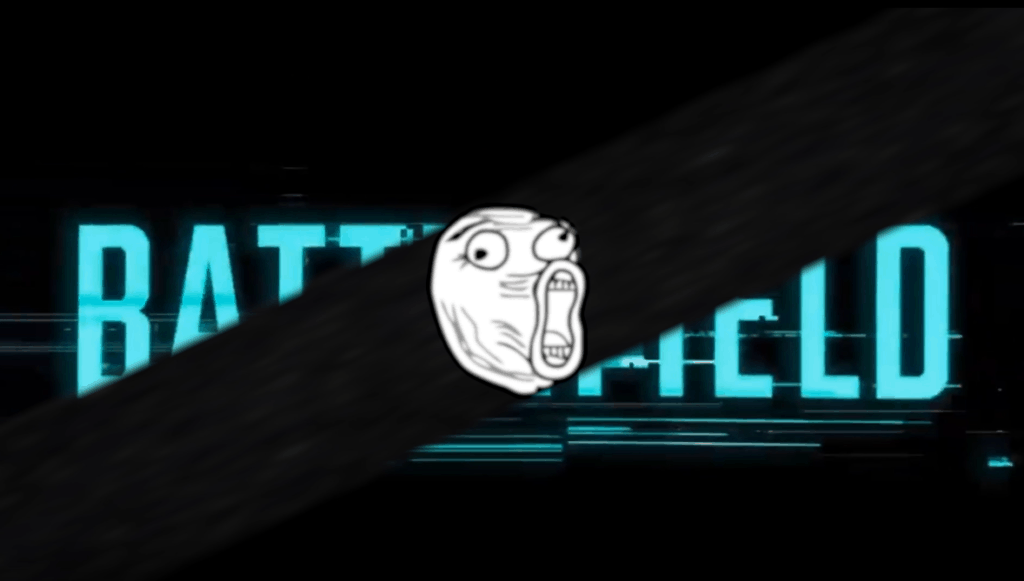 Furthermore, another one of the screenshots is of the splash shot at the end of the trailer, confirming another rumor about the new game dropping the number from the title. Instead of Battlefield 6, the game will simply be called Battlefield.

Battlefield 6 is expected to launch this holiday season and EA promises the game will be released on both current and next-gen consoles. There is yet to be an official statement from EA about the changes the new game will have but rumors suggest a 128-player multiplayer mode along with a higher level of chaos and higher levels of terrain destructibility.

Given how PS4 and Xbox One have been going on for almost 10 years, it’s going to be a challenge for EA to add the features for the old gen while maintaining a good amount of FPS. 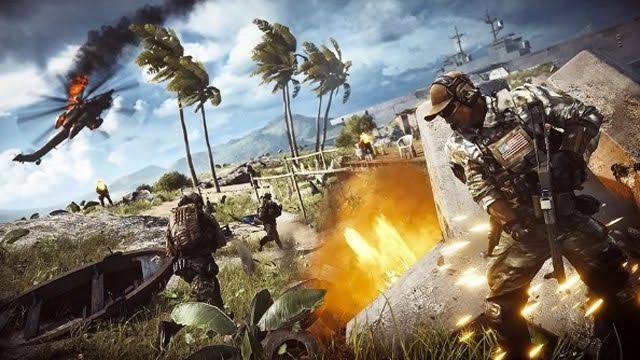 Nothing is officially announced about Battlefield 6 other than the fact that it exists and will be released this holiday season. There are also rumors saying that the game will have a “Revolutionary Single-Player campaign” while some say that there won’t be a campaign at all!

DICE said that Battlefield 6 will take “full advantage of the next-generation consoles and PC,” thus, it is advisable to play the game on a next-gen console (if you managed to get one) or a powerful PC.

So far, all the announcements for the game have been really optimistic but EA has disappointed fans before.

Are you hyped up for the new Battlefield? Let us know your thoughts down in the comments section or tell us directly on our Discord server!