5 Creepy Similarities Between COVID-19 and the “Corrupted Blood Incident”

Slam Dunk is a household name in anime. The basketball manga and anime series has a legacy transcending the sports genre. The iconic sports manga first debuted in 1990 and birthed a popular Toei-produced anime series three years later.

The popular Slam Dunk series by Manga creator and artist, Takehiko Inoue, will return to our screens. This was announced by the man himself via his Twitter page. He posted that Slam Dunk is inspiring a new movie. 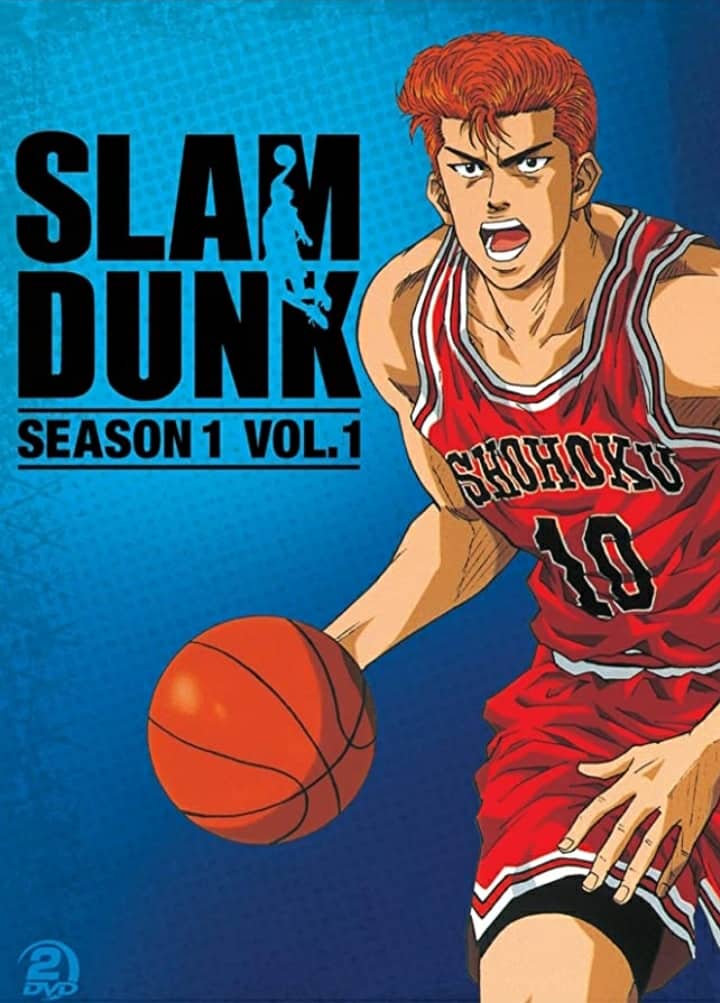 This announcement left fans wondering what to expect, whether it is going to be a live-action movie or an animated film. However, a recent announcement by the film’s official website lists anime studio Toei Animation and describes the film as an anime film.

Very little is known about the new movie at present but its production has already begun. The movie could very well premiere in 2021.

This animated Slam Dunk film could be a reboot of the classic manga but with Takehiko Inoue still heavily invested in the story, we may see an original plot for this anime film.

Fans would love an original story about their favorite Shohoku High School basketball team! Wouldn’t you? Tell us your thoughts on this,