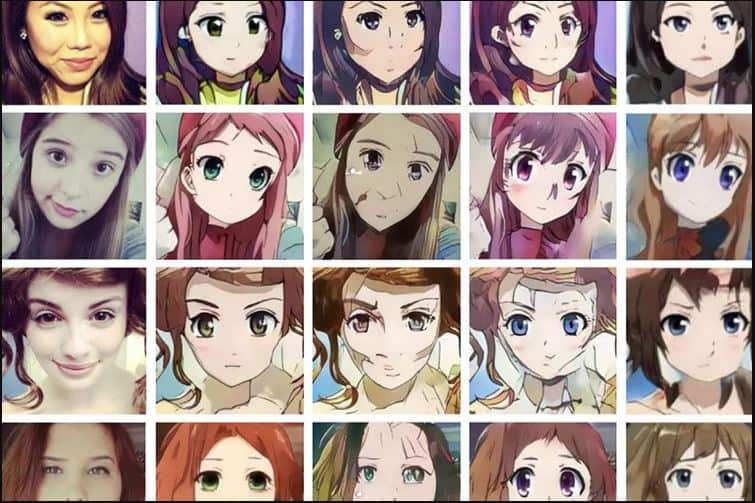 In the past, our faces have been through so many apps. It’s a miracle that there is not an app out there that can turn our faces to binary code. With the implementation of AI, We’ve seen the apps that can make us look young, old, antique portraits, But we never had one that can make our faces turn into Japanese Anime.

Incomes a Video game Company from South Korea to take that empty field off the market, to draw a picture of an anime face on it. The company claims to have developed an artificial Intelligence to create faces in an Anime fashion.

The magic works by the use of a little thing called Generative Adversarial Networks, this network system handles all the algorithm while you sit there complaining about the load time.

On a research paper, the company said to introduce a new technique called U-GAT-IT  for facial improvisation.

Experimental results show the superiority of the proposed method compared to the existing state-of-the-art models with a fixed network architecture and hyper-parameters,

The coding behind this AI has been on Open-Source Platform. If you are one of those people, who want to sink their teeth into the codes behind the GUI wall, then you can try it yourself, by prinf.

Advertise with us
810
likes / shares
FacebookTwitter