Should You Summon on the 2.2 Weapon Banner? | Genshin Impact

The hilarious macabre stealth game Yandere Simulator will have a new 1980s Mode.

A trailer was released showing off the new mode and what it’s bringing to the table. We get to see full gameplay, its story, and the team of 10 rivals that must be eliminated to conquer Senpai’s love. 1980s Mode is a prequel to the main game that still hasn’t been fully completed yet, but YandereDev hopes to give people the experience they have been waiting for.

YandereDev released a 30-minute video detailing everything about the new mode. According to this video, the game will take place in 1989 and star Ryoba Aishi who is the mother of Yandere Simulator’s protagonist, Ayano Aishi.

Interestingly enough, the Mode is more of a complete game than the original. In addition to the 10 rivals, old characters and features that were cut from the main game, like the Yakuza, are being added. 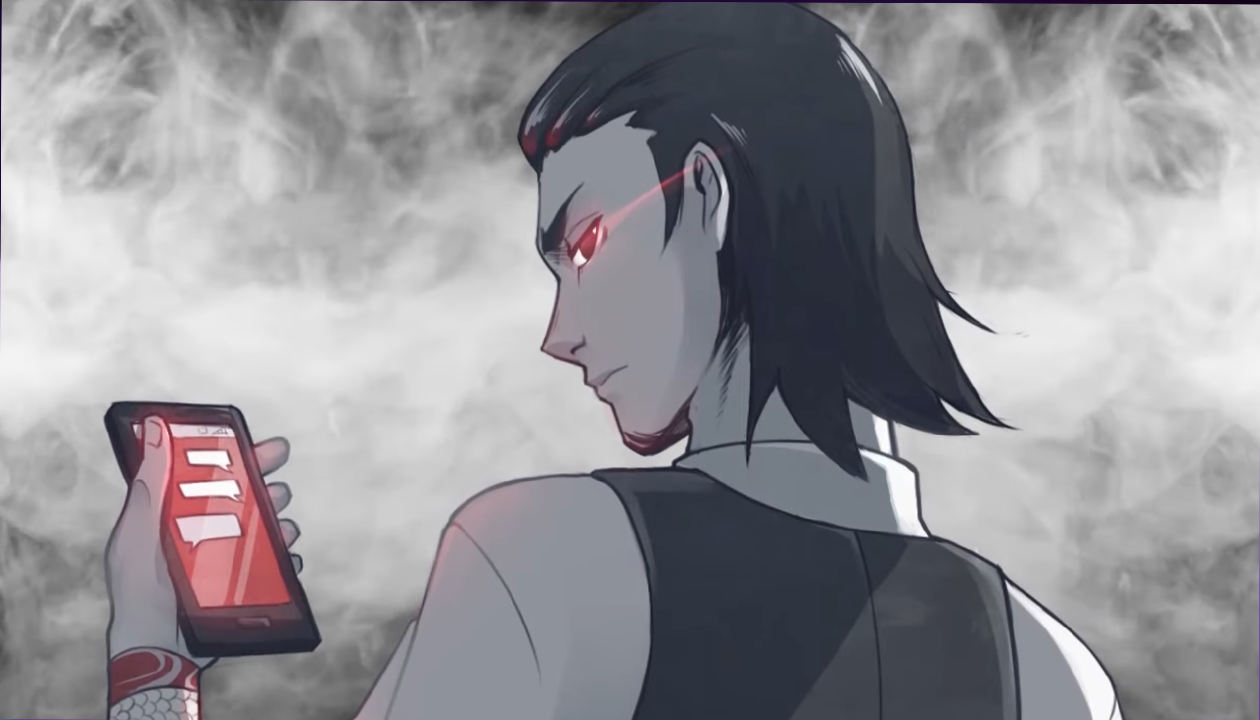 The Yakuza is portrayed as a tall man behind an alley and plays a big role in the title as he will sell Ryoba several items, including explosives, and can even be paid to abduct one of the game’s rivals. He also has the distinction of one of the few characters who is fully voiced.

As you can guess, much of 1980s Mode has its aesthetics based on Japan during the 80s. The music and character designs are emblematic of the time period with the trailer having a city pop song. The school reflects the passage of time as a lot of the characters are either much younger looking or alive like how the Phantom Girl from the original game is alive in the past. 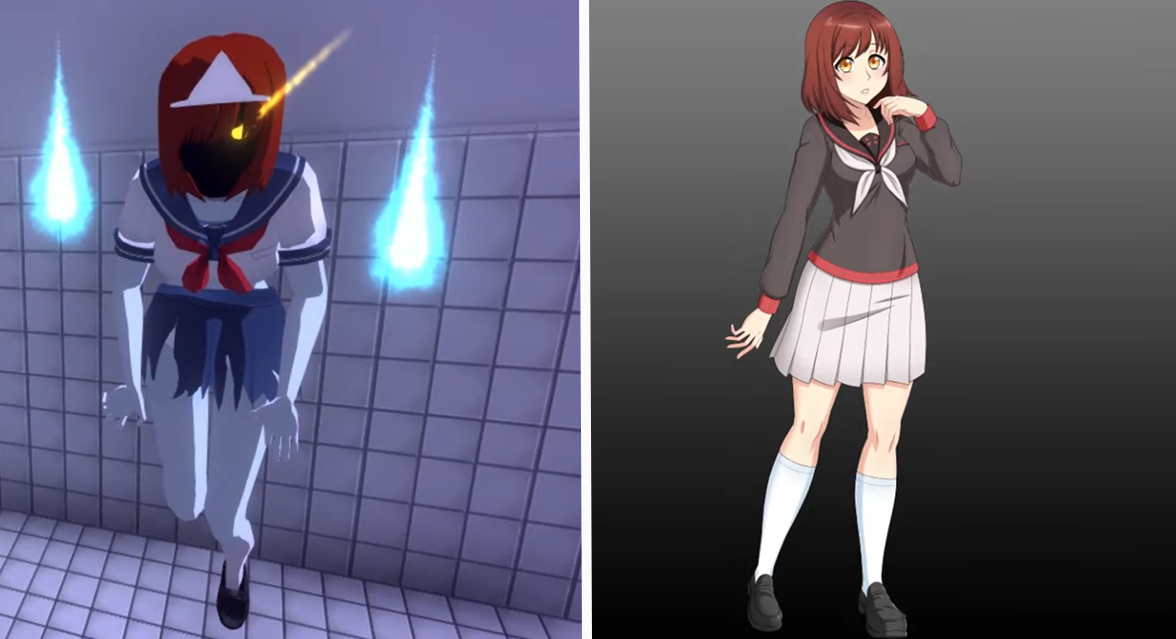 The Mode has a ton of new gameplay additions such as a new playable tutorial that teaches how to eliminate a rival and how to dispose of all the evidence. And since during this time period smartphones didn’t exist, any student who decides to call the cops needs to go to the school’s faculty office and use the phone there, adding an interesting touch to the game.

Fan reaction to 80s Mode has been fairly positive. Several Twitter users have said that despite not really being interested in the main game, the prequel looks much more interesting and they’re thinking about giving it a shot. YouTubers have already taken to live streaming and creating videos on 80s Mode with the creators exploring the myriad of ways they can kill Ryoba’s rivals.

literally so cool, even though i’m not even a fan of Yandere Simulator

Content creators have gone as far as to show off the various endings the game has to offer such as the secret S+ rank ending. The S+ rank is pretty difficult to obtain as players will have to complete certain criteria, but if you don’t feel like figuring it out, there are YouTube videos showing it.

10 Rivals Mode Still In the Works

As for the main game, it’s still in the works. YandereDev stated in early September that the title will come out soon and he doesn’t plan on delaying the game any further, but the release date is still unknown.

I tried out the Yandere Simulator build that was released today. It has the 1980s mode, promising 10 rivals and a taste of what the full game would feel like.

The reason why he created 80s Mode is to use it as a testing ground of sorts and receive valuable feedback from players. In the 30-min video where YandereDev breaks the mode down, he reveals how difficult it has been to create this game and the resources it took to do so.

YandereDev also released a new video that summarized these difficulties and the issues he faced like dealing with the demand of new features, unique mechanics, AI patterns, and the workload in general. Hopefully, with 80s Mode, YandereDev gets all the feedback he needs for the main mode. 80s Mode can be downloaded right now on the Yandere Simulator website.