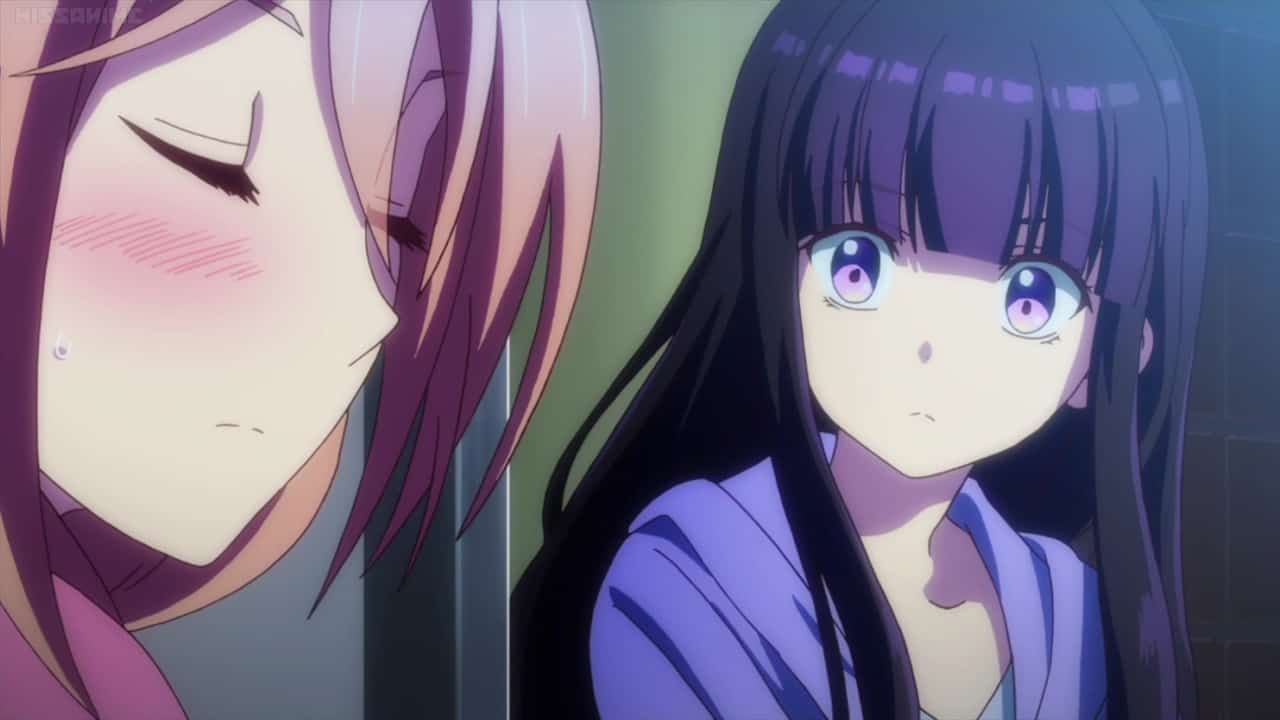 The Top Weirdest Anime Memes of 2017

The February 2018 issue of Ichijinsha’s Comic Yuri-Hime magazine published the final chapter of Naoko Kodama’s yuri manga NTR: Netsuzou Trap on Monday.  Kodama also revealed that she will publish a “light book” for the manga at this year’s Winter Comiket, which takes place on December 29 to 31.

Seven Seas publishes the manga in North America, and it describes the story: 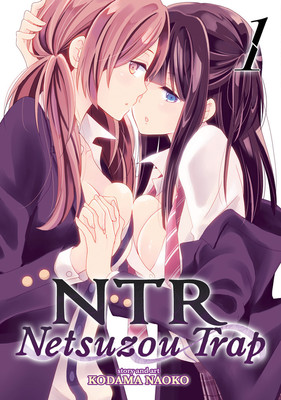 Yuma and Hotaru have been friends since childhood. It is only natural that when Yuma is nervous about her new boyfriend. She asks Hotaru along with her boyfriend for a double date. But when Hotaru offers herself to Yuma as “practice,” both girls realize that they’re more interested in each, other than they are in their own boyfriends.
With boyfriends in the foreground but a secret, passionate tryst in the background, will Yuma and Hotaru try to forget what happened between them or have they fallen into a trap of true love and betrayal?

The manga inspired a 12-episode television anime adaptation that premiered on July 5. Crunchyroll streamed the anime as it aired in Japan.

Also i am big fan of the series. I hope they make the Anime as good as the manga. What are your thoughts on this ? Let us know in the comments below.