Cowboy Bebop is a science fiction, noir, and Western-infused bounty hunting series that is regarded as one of the greatest anime series of all time. Upon the release of the original anime TV series, it was said to be ahead of its time. 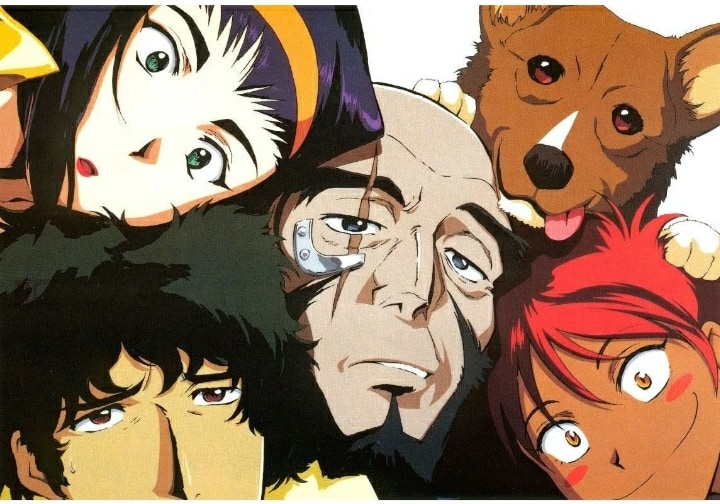 Netflix finally confirmed the rumors about a Cowboy Bebop live-action adaptation in 2018 and the full cast of actors playing the show’s bounty hunters was revealed in 2019, including Cho as the series lead. 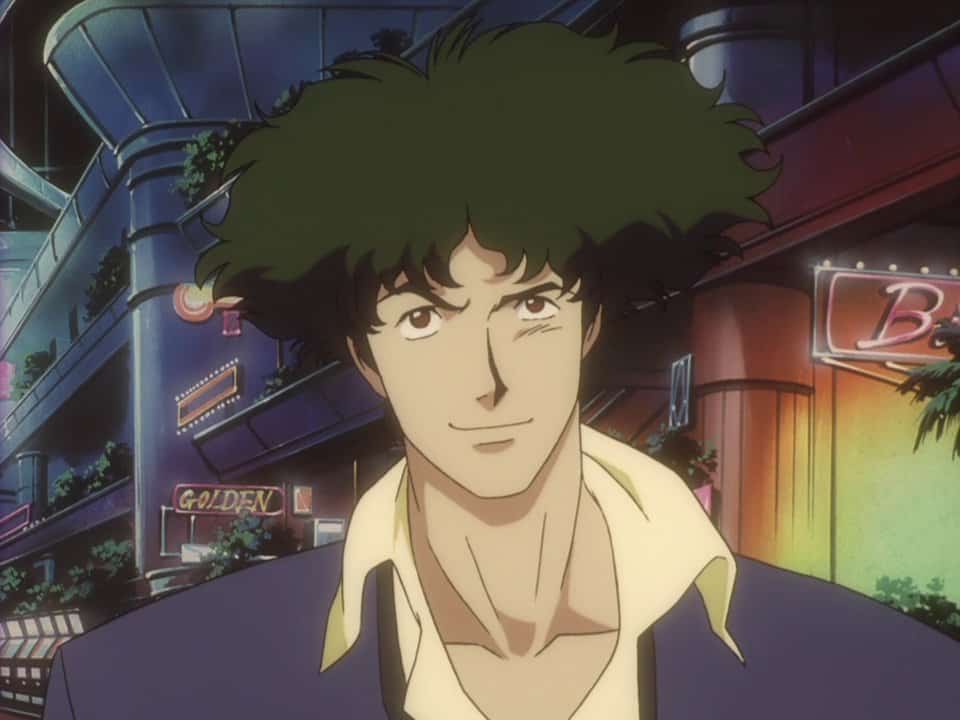 The show is set to receive a 10-episode season, written by one of the screenwriters of Thor: Ragnarok, Christopher Yost. The series’ teaser video features the live-action cast and the anime’s opening theme song, “Tank!”, by the Seatbelts. 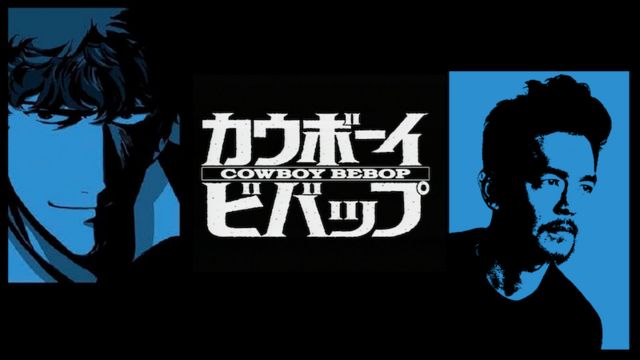 Netflix describes the series as thus:

Based on the worldwide phenomenon from Sunrise Inc., Cowboy Bebop is the jazz-inspired, genre-bending story of Spike Spiegel, Jet Black, Faye Valentine and Radical Ed: a rag-tag crew of bounty hunters on the run from their pasts as they hunt down the solar system’s most dangerous criminals. They’ll even save the world…for the right price.

What are your thoughts on this upcoming movie? Do you think it’ll be good?

Advertise with us
142
likes / shares
FacebookTwitter