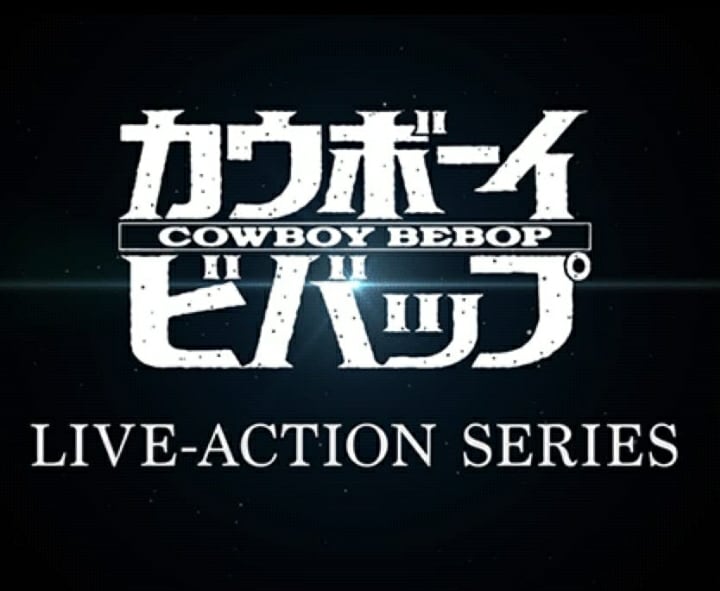 Both the old generation of Cowboy Bebop lovers and the new fans are in for a good time.

It has been reported that Titan Comics will publish a comic book series by writer Dan Watters (Lucifer, Home Sick Pilots) and artist Lamar Mathurin based on Netflix’s live-action adaptation of Sunrise’s Cowboy Bebop anime.

The Cowboy Bebop comic book series will have four issues and will debut in December. The collected edition will ship as a trade paperback in May 2022. According to the website, the series will feature a “never-before-seen” story set in the Cowboy Bebop universe. Stanley “Artgerm” Lau (Captain Marvel) is creating the main cover art.

The first arc of the series will follow the Bebop crew on an adventure set in 2171, as they pursue “an ex-gang member who holds a vest which gives the wearer unlimited luck.” 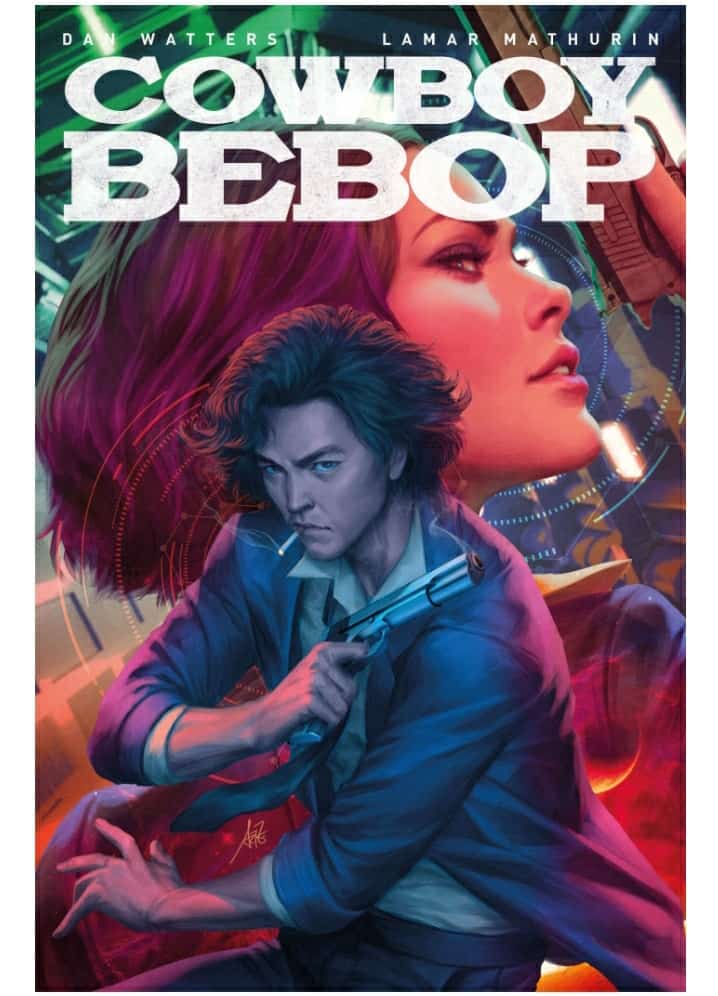 It was also confirmed that the publishing company will be making a book that dives deep into the production of the live-action show. The series will premiere on Netflix in November and Cowboy Bebop: A Syndicate Story: Red Planet Requiem (prequel novel) will provide a direct lead-in to the events of the show.

Writer and executive producer Jeff Pinkner teased in April 2020 that the show’s staff is planning a second season. The series is a co-production between Netflix and Tomorrow Studios, with Netflix handling all physical production.

Which are you most looking forward to? Let us know, and of course, feel free to join us on Discord, Facebook, and Twitter!