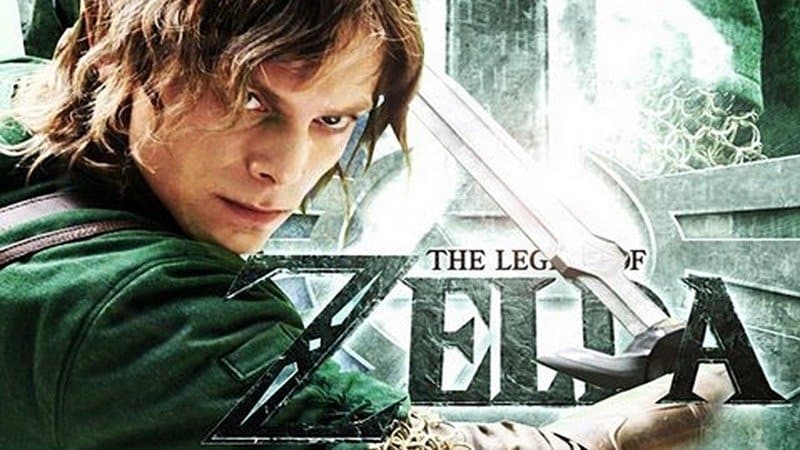 Top 10 Best Anime Schools You Wish You Went To!

We have experienced Zelda on 3DS, N64, Gameboy, NES, Wii, Switch,. this massive gaming franchise spanning over more than 3 decades sits on the pedestal of every classic gamer! Good news, a new Zelda is on the way, but it’s not in the form of a video game?

(Above) is an April Fools joke from 2008 that had fans begging for it to be real! Now we can experience Zelda once again but now from a different point of view. Lay back on a couch popping a soda with one hand and scratching your back with another kind of view.

That’s right! Reportedly Netflix is now in the making of a new Live Action version of The Legend of Zelda. The production is at the earlier stages of development. Report circling from the Wall Street Journal clarifies the new live-action series will include sorcery, swords, But unlike certain medieval shows like the Game of Thrones or The Last Kingdom. This series will be much more kid-friendly and have a less gruesome affair.

When Will it Happen?

Allegedly Netflix is currently working closely with Nintendo to make this happen. In the past, Nintendo has been notorious on protecting their titles and IP. This is a curious change of pace which could lead in the right direction (assuming Netflix doesn’t add some weird SJW spin on it or anything…)

Currently, Netflix is apparently seeking writers for this new show. Let’s hope Nintendo watching over the series closely to make sure nothing slips up and degrades this once cherished series.

If you can’t wait for the real thing to come out, then take these parody trailers as a way to fill your appetite.

Still can’t wait? We highly recommend Zelda, Breath of the Wild on the Switch / Wii U. It’s one of the greatest Zelda games of all time. (Though lacking in some of the darker elements this time around…)

Check it out if you really can’t wait for hours and hours of exploration and fun!

Disclaimer: This article and any content relating to the aforementioned products, companies, etc, is 100% my personal opinion and is not presented as fact or claims, they are just my personal beliefs based on my own research and info!

Advertise with us
1692
likes / shares
FacebookTwitter