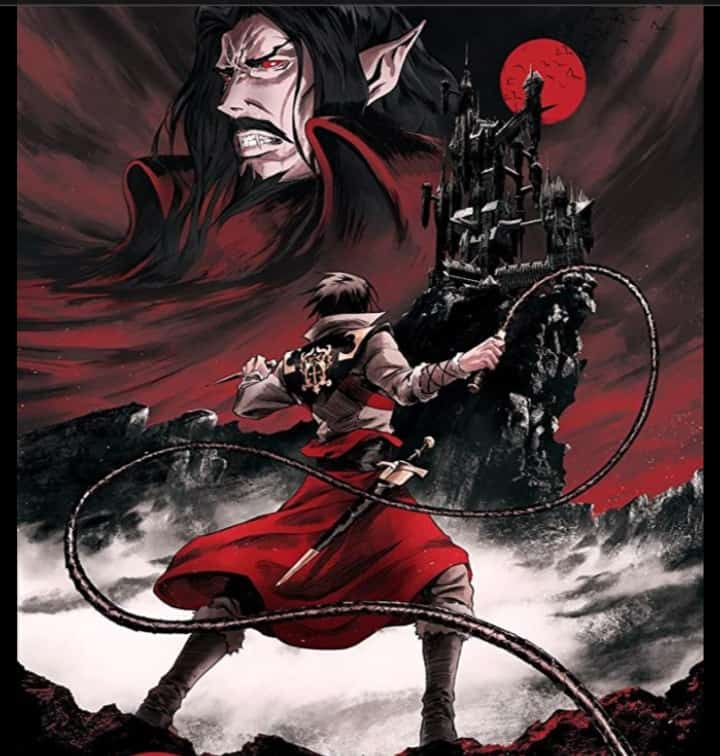 The third season of Netflix’s exciting show is finally upon us. Castlevania in all it’s glory is as bloody as it is enjoyable. This shown about Dracula and wallachia has great fight scenes and prides itself on it’s amazing character development.

In The Previous 2 Seasons

Season one brought our major heroes together – Vampire hunter, Trevor Belmont, mage Sypha Belnades and Alucard the son of the evil himself Dracula.

The second season gave us the epic war between our heroes and Dracula while also prepping up character like the deceptive vampire Camilla and her enslaved forge masters Hector and Isaac.

We now know that the season three of Castlevania will be released on March 5th, 2020, with all 10 episodes available to stream on Netflix as is their usual custom.

A trailer for the season 3 has been released, notwithstanding the death of Dracula, the stakes have never been higher.

The synopsis released with the trailer reads “Belmont and Sypha settle into a village with sinister secrets, Alucard mentors a pair of admirers, and Isaac embarks on a quest to locate Hector.”

Castlevania, being a video game adaptation, has done exceedingly well and a lot can be expected from this third season. We are yet to know Isaac’s plan as he was last seen wandering with the undead army, he appears in the trailer reiterating his disdain for humankind.

Every fan should be hyped about seeing Trevor Belmont and his co heroes take on Carmilla and her evil forces, and we trust Netflix not to disappoint.