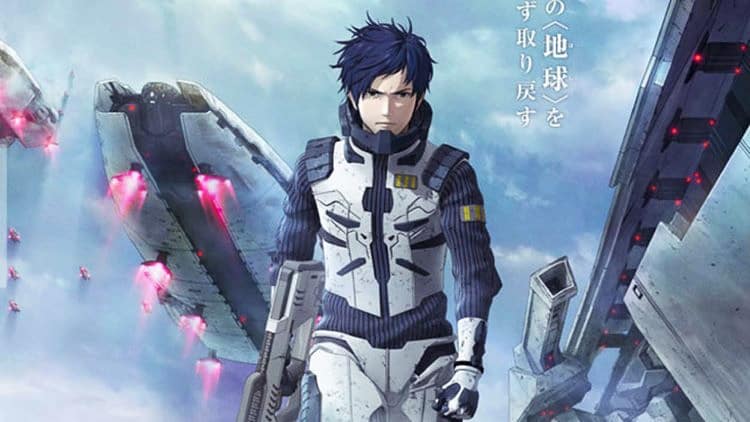 5 Weird Anime You Should Watch (If You’re Weird)

Netflix will be hosting a new Godzilla Anime Movie! The official website for the Godzilla anime unveiled the new trailers for the movie, Godzilla: Planet of the Monsters (Godzilla: Kaijū Wakusei), on Wednesday 8/16/17. The trailers also revealed a new design for Godzilla not seen in previous iterations of the film!

The first film will open in Japan on November 17, and then it will stream globally on the Netflix service later this year. The new kaijū “Servum” will also appear in the film.

Plot (Prequel and Introduction to this Universe)

During the last summer of the 20th Century, on that day, human beings learned that they are not the only ruler of planet Earth.

In this time, there is the appearance of giant living creatures, known as “Kaiju’s”, and the ultimate existence that destroys all monsters: Godzilla. The battle against kaiju’s lasted for half a century; human beings had experienced continuous defeat, and finally, humans have created plans to escape Earth. 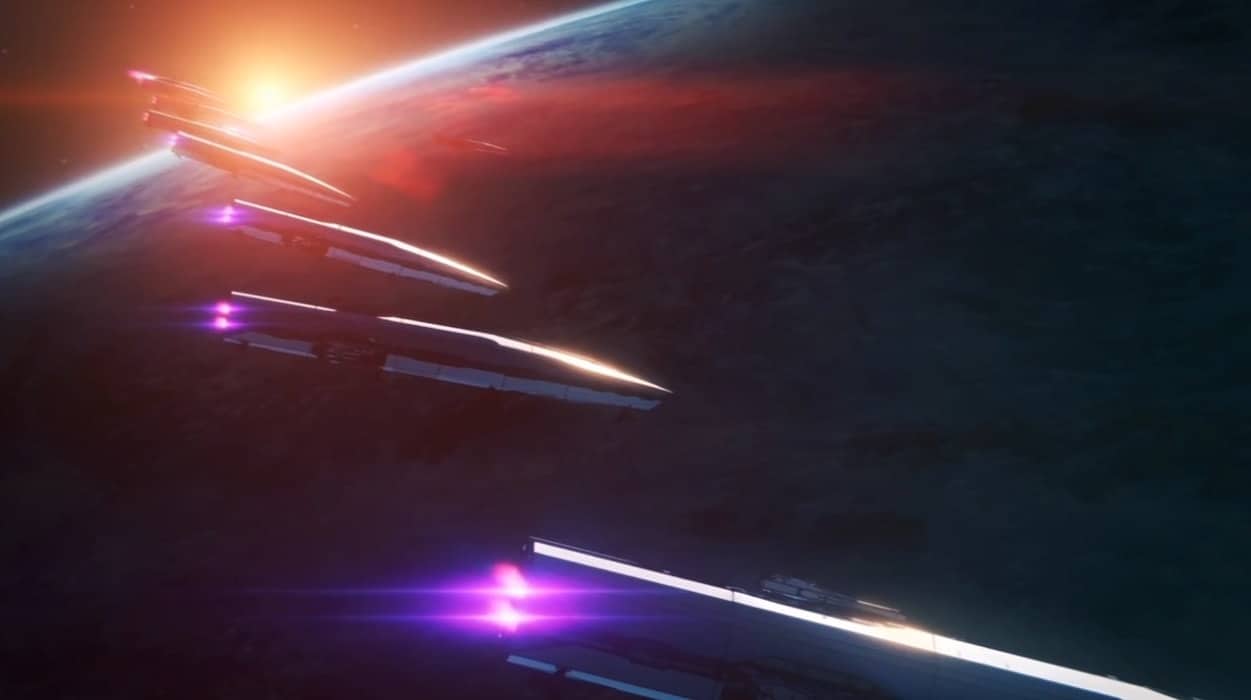 In 2048, only those who were selected by the A.I. (managed under the central government boarded the inter-sidereal emigrant spaceship “Aratrum”) were allowed to leave Earth and head for the planet “Tau Cetus e” which lays 11.9 light-years away from Earth. The environmental conditions on the new planet, Tau e, were far beyond what the humans had initially predicted, and thus it ended up not being an environment habitable by human beings. 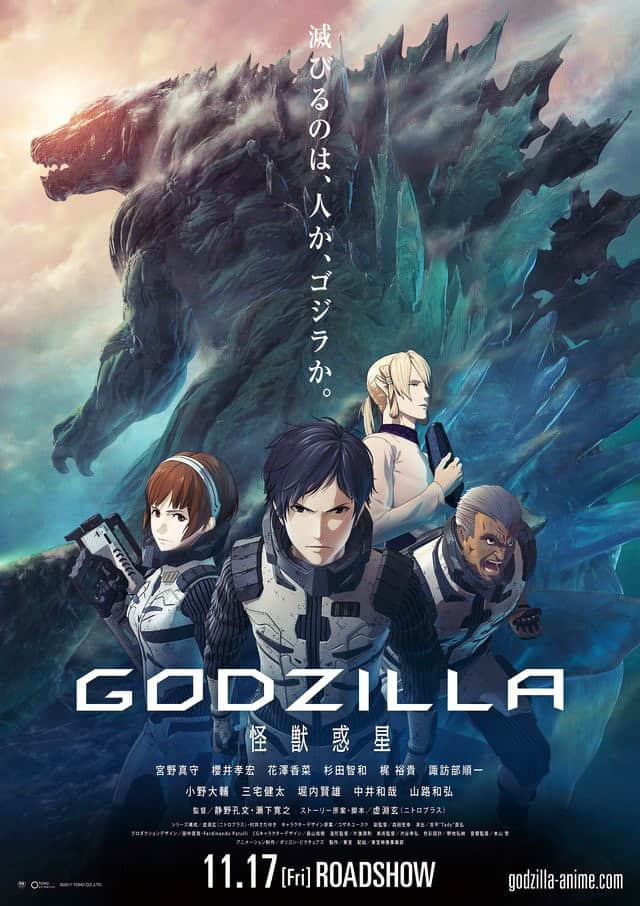 The young man on the emigrant ship: Haruo, saw his parents killed by Godzilla in front of his own eyes, he had only one thing in his mind for 20 years: to return to the Earth and defeat Godzilla. Shut out from the possibility of emigration, as the living environment in the ship deteriorates, the group of “Earth Returnists” led by Haruo became the majority and decided to head back to Earth through a dangerous long-distance hyperspace navigation. 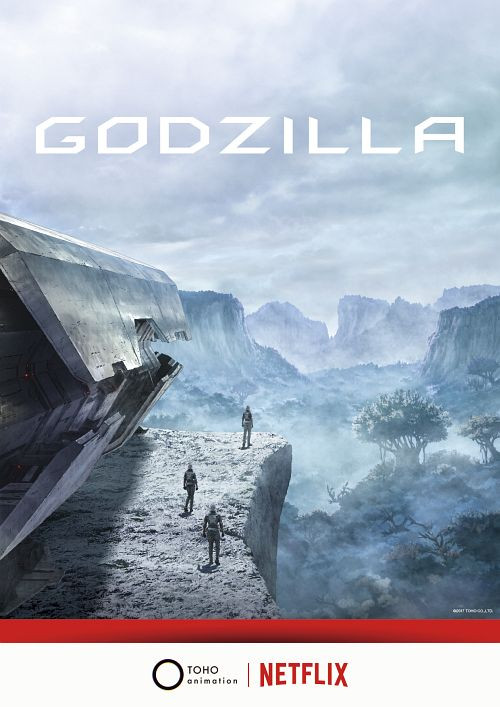 When they arrived, in Earth time, 20,000 years had already passed! Earth was now an unknown world with an ecosystem reigned by Godzilla.

Will humanity be able to win back the Earth? 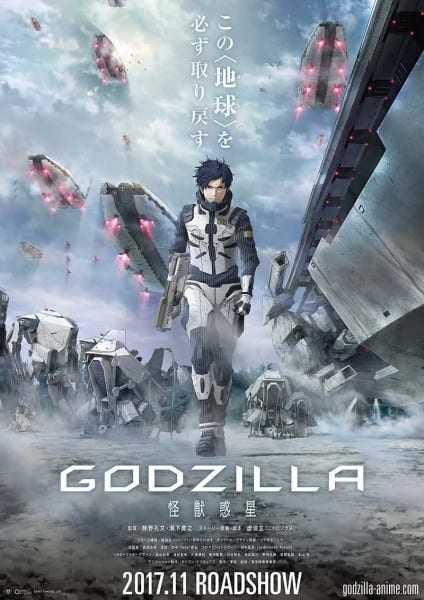 If you are new to the Godzilla movie franchise, this anime adaptation might be a fresh new look that we can all appreciate!

Are you excited about this movie?

Advertise with us
195
likes / shares
FacebookTwitter

“The Journey”, an Anime Film, Will Premiere in June