During the pre-recorded panel at the Annecy International Film Festival, Netflix revealed that it is collaborating with Clamp and Wit Studio to bring to life an anime adaptation of Grimm’s Fairy Tale.

This new anime will bring a modern twist to the classic tales with additional horror and suspense elements. 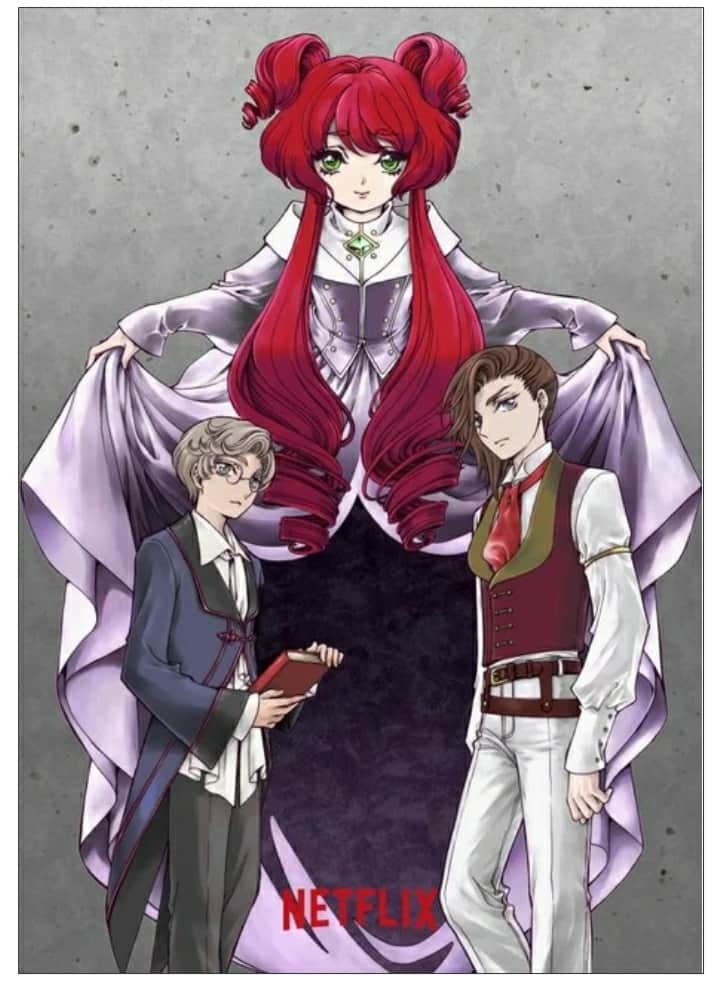 The streaming giants will work alongside the all-female mangaka company Clamp that is responsible for the successful manga series, Cardcaptor Sakura and X. The anime will be produced by Wit Studio which animated the first three seasons of Attack on Titan.

Based on the names involved in this project, there is a high level of optimism and expectations set for the anime.

Clamp will be designing the characters for this project. Netflix announced its partnership with Clamp in early 2020. Clamp has produced 20 character designs for the project.

Michiko Yokote (Bleach, Gintama, xxxHOLiC) is the scriptwriter for this project which does not yet have a name. The cast and staff for the anime have not been unveiled yet. For now, there is no speculation on the release date as production is still in its early days.

The show will most likely focus on Jacob and Wilhelm Grimm’s more famous stories such as “Cinderella” and “Little Red Riding Hood”. However, we could expect some lesser-known stories to be updated alongside the classics. After all, the two volumes of Grimm’s Fairy Tales eventually ended up containing over 200 stories.

Out of these hundreds of stories, there is also the possibility of reintroducing any of the lesser-known stories, as there could be an anime adaptation for stories such as “Jorinda and Joringel” or even “The Story of a Boy Who Went Forth to Learn Fear”.

How excited are you for a new anime adaptation of Grimm’s Fairy Tale?