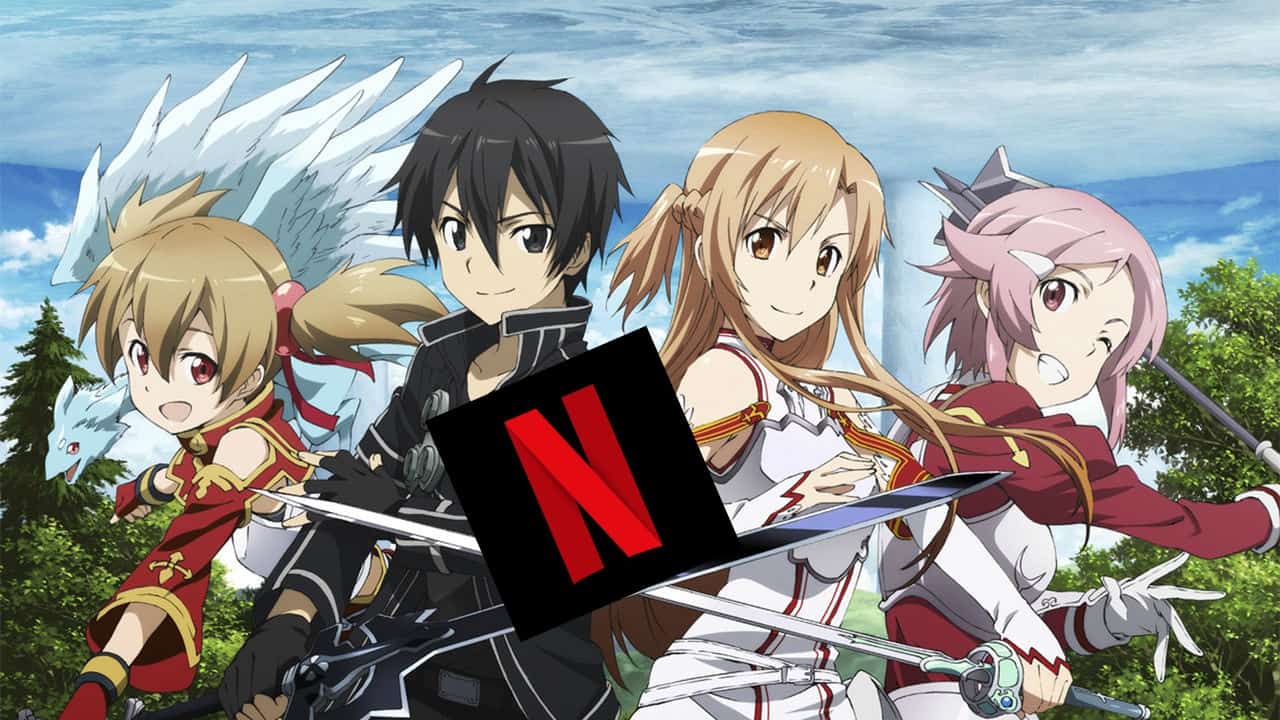 Maybe Netflix Will Learn Their Lesson from the Death Note Adaptation? Or not…

The rights of the anime Sword Art Online has been sold to the popular growing media empire ‘Netflix’. Sword Art Online is a Japanese light novel series originally created by Reki Kawahara back in 2009. While you could say that Netflix track record has not been nice when it comes to doing justice to the anime series through Live-action movies. This movie is just like Schrödinger’s cat, you might get a dead cat or a really bad movie.

The story takes place In the year 2022, where all the people in the world have the best high-speed internet connection. There Comes a virtual reality online MMORPG that promises that players can control their In-game avatars with their own mind and interact with other players for fun.

In a recent interview of Laeta Kalogridis with Collider,  Laeta Kalogridis she said, ”SAO is an essentially Japanese property, in which Kirito and Asuna, who are the two leads, areJapanese.”

What do you think about this new adaption of this series? Will Netflix finally be able to pull off a successful live-action movie? Leave at the comment below.

Advertise with us
11096
likes / shares
FacebookTwitter