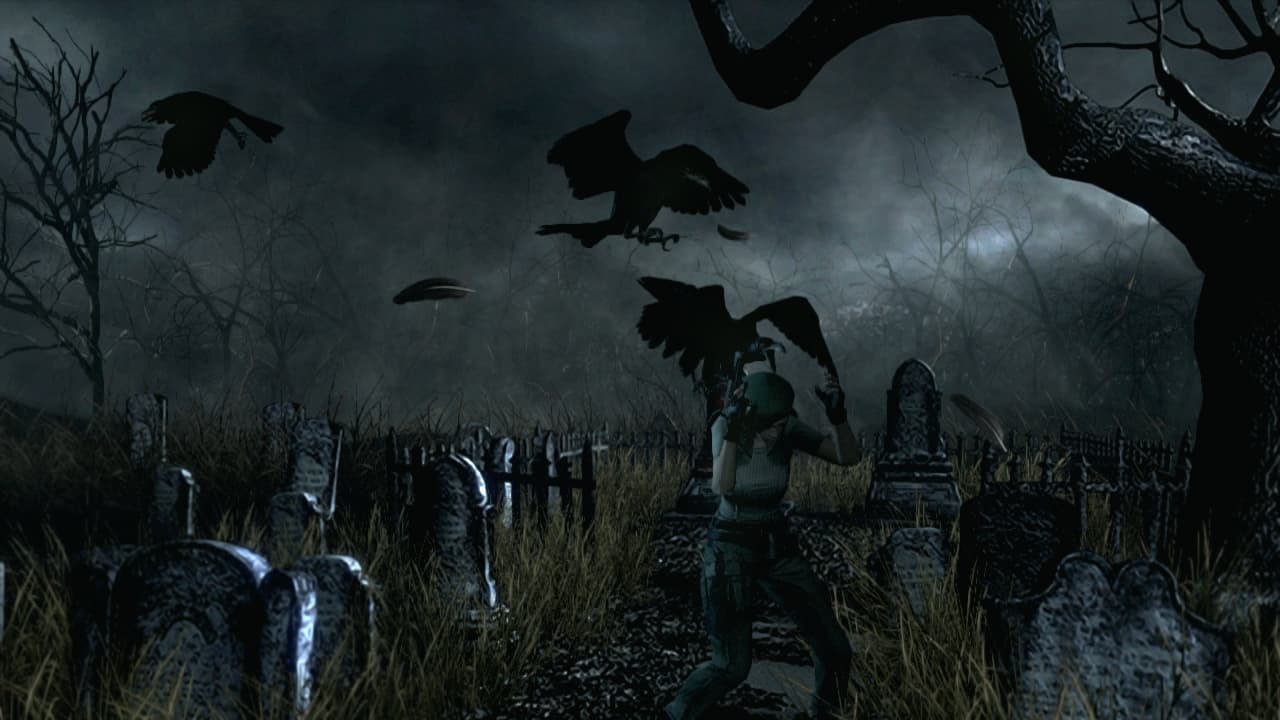 Shortly after announcing plans about an anime series for Zack Snyder’s Army of the Dead horror flick, Netflix has also rolled out plans to add to the highly successful Resident Evil franchise.

Netflix’s upcoming CGI anime series is scheduled to premiere in 2021. There are also plans for a live-action show. Netflix has released the trailer for the CGI anime series and while we are certain of characters fighting off zombies, other foes are yet unknown.

The trailer reveals Resident Evil‘s iconic characters are back again as we see Claire investigates something in a dark room while Leon rescues an unknown man. The trailer gives off the usual Resident Evil dark theme with its blood-plastered wall.

On the way to celebrating its 25th anniversary, two more titles will be added to the Resident Evil collection: A CGI anime series titled Resident Evil: Infinite Darkness and a live-action show which will focus on the Wesker kids.

Resident Evil: Infinite Darkness will be produced by Capcom’s Hiroyuki Kobayashi and a popular anime studio, TMS Entertainment, known for its work on Akira, amongst others, will also produce. Quebico, led by Kei Miyamoto, will animate the series.

Capcom describes Resident Evil: Infinite Darkness as “an original CGI anime series” with a horror-action vibe. “By adding suspense into dynamic action scenes, this series will reveal a Resident Evil world unlike anything seen before,” Capcom said in its official description of the project.

The live-action Resident Evil show is being written by Supernatural’s Andrew Dabb and Bronwen Hughes is the executive producer. Capcom will also release a new entry in the video game franchise, known as Resident Evil Village, for PlayStation 5, Windows PC, and Xbox Series X in 2021.

Advertise with us
256
likes / shares
FacebookTwitter