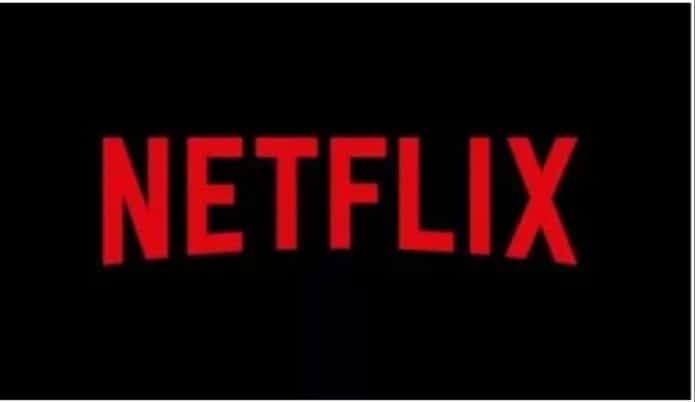 Netflix has announced a new series adaptation of Kazushi Hagiwara’s classic manga Bastard!!: Heavy Metal, Dark Fantasy. The streaming service made the announcement through its Netflix Anime social accounts along with the release of a teaser poster (below).

With an increased interest in grim, dark fantasy anime, Bastard!! may win a new audience this coming year.

The series takes place in the dystopian world of Metallicana where people need magic to survive against wild beasts and evil monsters. It follows Dark Schneider, a chaotic and powerful wizard whose soul is sealed within the body of a 14-year-old boy and finds himself unleashed to protect the realm against the Four Lords of Havoc and their plot to resurrect the evil god, Anslasax.

EVENT INFO AND MANGA, IN BRIEF

It was also revealed that the voice cast of Bastard!! will be holding a special online event on February 10 on YouTube. Bastard!!: Heavy Metal, Dark Fantasy was previously adapted as a six-episode OVA series back in 1992. Netflix’s new version is being produced by Warner Bros. Japan and anime studio Liden Films (Tokyo Revengers), with Takaharu Ozaki (Goblin Slayer) directing.

Bastard!! is a Japanese manga series written and illustrated by Kazushi Hagiwara. It began its serialization in Shueisha’s Weekly Shōnen Jump in 1988 and has continued irregularly in Ultra Jump since 2000, with its latest chapter released in 2010. Twenty-seven collected tankōbon volumes have been released as of 2012.

Following Netflix’s history with anime adaptations, while there is cause for some concern, fans can also hope for a splendid adaptation.