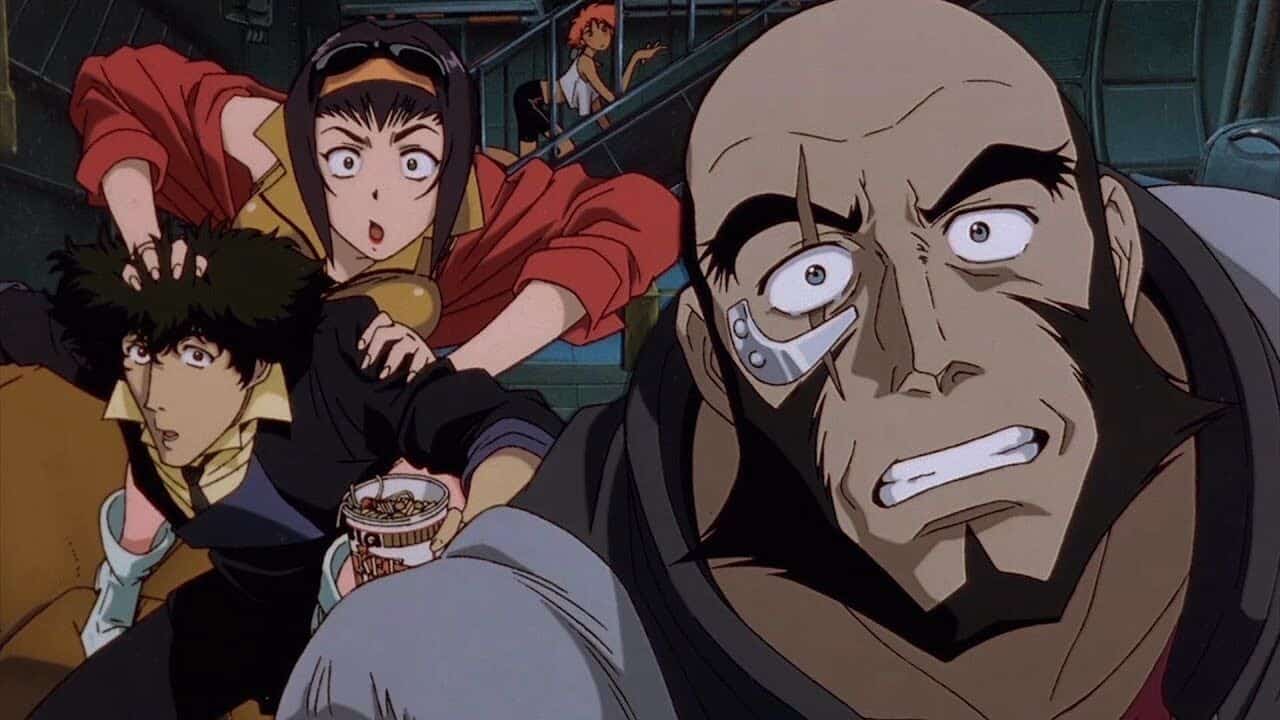 The Cowboy Bebop anime series ranks highly in the anime world, being something of a phenomenon as a gateway to anime transcending multiple genres. As production resumes for the live-action show, Netflix recently unveiled six new cast members, adding to the star-studded cast.

“I will be playing my favorite role from the anime, Gren, who is a sexy nonbinary icon, being a nonbinary actor who is given the opportunity to breathe new life into an existing nonbinary character has been the thrill of a lifetime. It’s remarkably meaningful to me, because I didn’t grow up with a lot of gender-variant representation in the media.”

Introducing Cowboy Bebop's Gren @MasonAPark 🚀 Revolutionary as the original anime was, the vocabulary we have today for LGBTQ+ people didn't quite exist when it aired. For the upcoming live action adaptation, the character is being reimagined as nonbinary with a nonbinary actor. pic.twitter.com/D6E4qC2Sgj

The series stars John Cho as Spike, Mustafa Shakir as Jet, Daniella Pineda as Faye, Alex Hassell as Vicious, and Elena Satine as Julia. Cowboy Bebop is a co-production between Netflix and Tomorrow Studios with Netflix handling the physical production.

Shinichiro Watanabe, an anime icon and the director of the original Cowboy Bebop anime will be on the ground as a consultant for this live-action remake. Christopher Yost of Thor: The Dark World and Thor: Ragnarok will write the first episode.

The original anime follows the story of crew members on the Bebop spaceship. As cowboys try to rid the world of criminals, they go on several dangerous missions, one at a time.

In October 2019,  Netflix posted a video signaling the commencement of production, however, this was halted when lead actor, John Cho, injured his knees. The coronavirus pandemic also put a stop to the production process until New Zealand’s Ministry of Business, Innovation, and Employment began allowing the series’ crew to enter the country for filming in the next six months.

We will keep you updated and we hope to see Cowboy Bebop on our screens soon again.