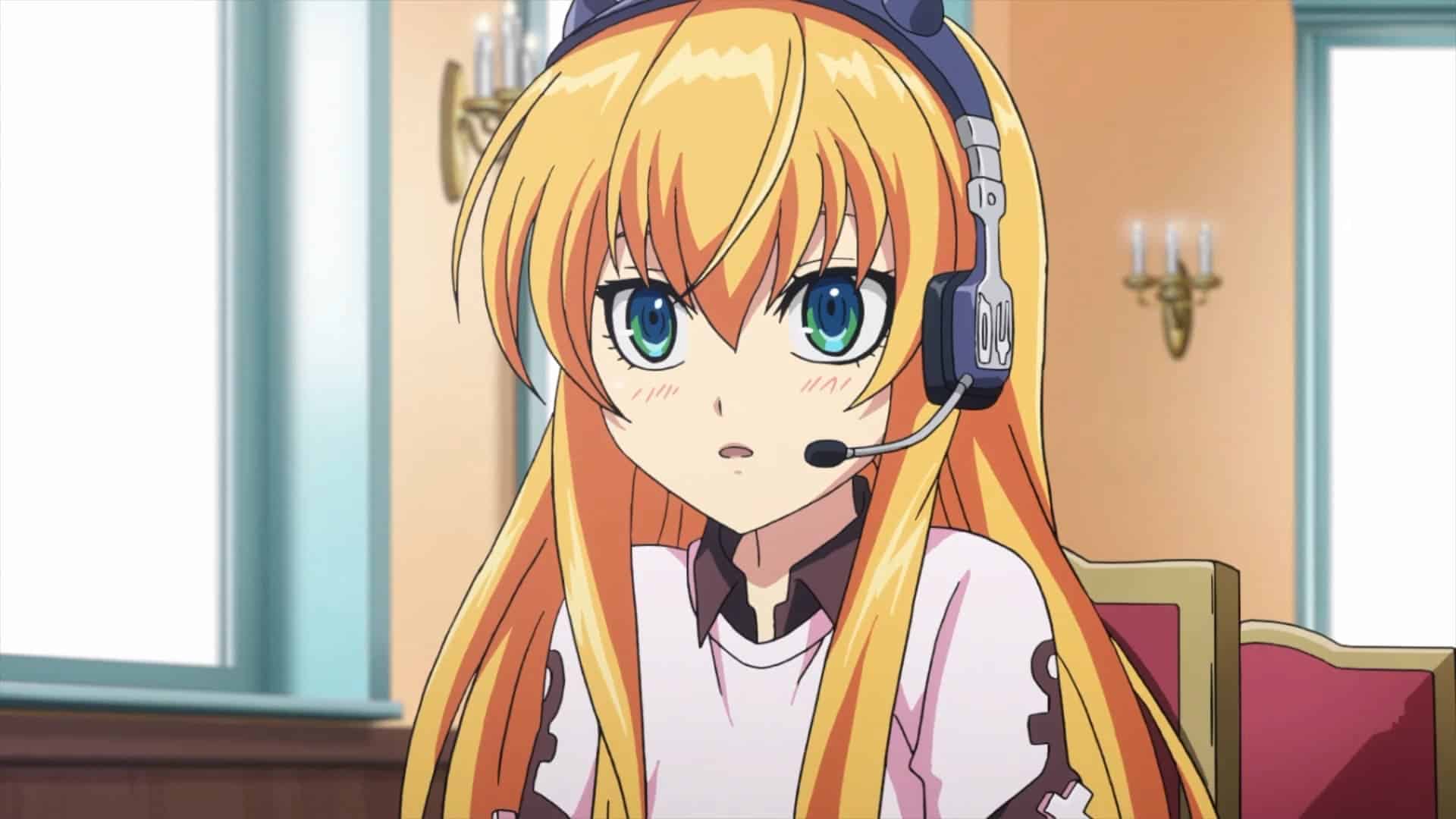 At this year of Anime Expo Panel Netflix has announced the streaming of four brand new anime on their platform. Each of them will get to have their unique storyline with enthralling visual animation to back the episode. I’ve been looking forward to some of them.

Without making you read more words. Here is the full detail list of the shows announced this Expo 2019.

This upcoming month it will begin streaming Ultramarine Magmell or as it pronounced in Chinese: Gunjō no Magmell. A story about mysterious plants appearing on a recently revealed new continent, that popped into existence in the middle of the Pacific Ocean.

It does manage to look enticing in a poison Ivy way.

Another reveal was Cannon Busters. An upcoming anime adaption of 2005 manga written by LeSean Thomas. A lot of fans of the manga have been waiting for a long time to get a glance of the anime adaption. This is the story where the viewers will get to explore the fantasy world of Gearbolt and its wide range of diverse characters and their journey to reunite with their best friends.

Caution! This clip is gory!

Here is the first look at Seis Manos, the first original series from VIZ and @powerhouseanim coming soon to @nxonnetflix! pic.twitter.com/hA50Q4sDn9

Seis Manos really looks to be promising. Not because of the fluidity of animation but because of the unusual plot line it stands on. It’s not every day you get to watch an anime about a group of orphan martial artists joining the hands of Drug Enforcement Agency to get rid of all the evil out of Mexico in 1970.

Never have seen anime that sets in the world of Mexico.I’ve always wondered about how a taco would look if it had drawn by a Japanese anime artist?

I’ve been rubbing my hands together for this one. The story is to me sounded like something out of a Mad Max Thunderdome. A new fighting style called “Mechanical Boxing” is on the rise, where people have their bodies augmented to get it on in the ring. It will be like watching an MMA fight with a steel gauntlet on both of the arms. I hope they add an anime version of Joe Rogan to the commentary section.

Which one made you jump up and down on a sofa like pressing the cheat codes to Mortal Kombat? Let me know in the comment below.

Disclaimer: This article is not sponsored or endorsed by Netflix.

Advertise with us
487
likes / shares
FacebookTwitter