The official website for My Next Life as a Villainess: All Routes Lead to Doom! has announced that the series will be getting its very first movie. The teaser trailer is on the anime’s website and official YouTube page.

Not much of the movie can be seen in the teaser trailer, other than the main character in a director’s chair in front of a movie, and then next to a pumpkin. The staff has said that they will reveal details about the movie and its premiere in the future.

My Next Life as a Villainess: All Routes Lead to Doom! is based on the light novel series with the same name and it premiered back in 2014. The series is an isekai where a high school girl is reborn as Katarina Claes, the main villain in her favorite dating simulator game. When Katarina bumps her head as a young girl, she gains memories of her previous life and uses her knowledge of the game to succeed where the original failed.

In the original game, Katarina is doomed to either be exiled or killed. So in order to avoid all the routes that lead to her doom, she must use her old world knowledge and survive.

However, changing the world of the game in such a profound way has unintended consequences.

What happens is Katarina gets a major personality change from evil and vindictive girl to a ditzy and fun-loving klutz. This about-face manages to charm all of her friends into falling in love with her (including her cousin) as well as the audience. Japanese fans affectionately refer to the main character as ‘Bakarina’ due to her sheer obliviousness.

Reception to the series as a whole has been overwhelmingly positive. Season 1 aired in 2020 to much fanfare. People enjoyed the lovable and diverse cast of characters, especially the dorky Katarina. Fans and reviewers have appreciated the polygamous and bisexual harem that the main characters have amassed, even if she’s unaware.

People are appreciative of the LGBTQ representation and it has drawn folks to the series.

I thought the second season was great, but it wasn’t as good as the first season. “Season 1” had a much more focused and well-paced story that tangibly had a purpose. It was all about Katarina trying to change her fate and the characters around her had actual character. It consisted of much better character development and the stakes were higher. 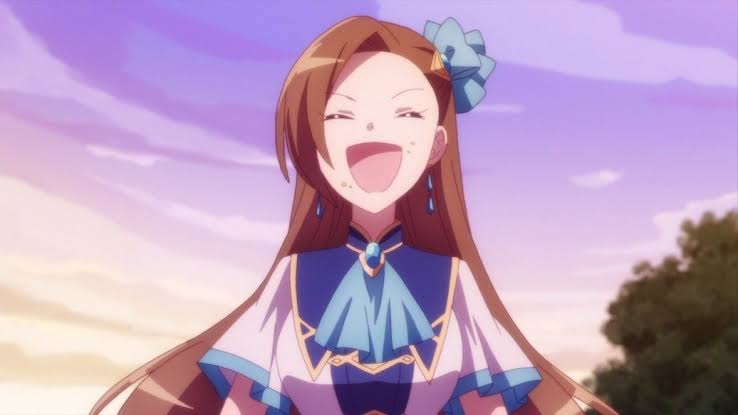 “Season 2”, while still keeping with the goofy nature, was more boring. It has smaller arcs that the characters go through, but after a few episodes, everything goes back to normal. Character development is way more minimal and not as impactful. It all kind of feels the same. But I still recommend the second season.

The release date for the movie hasn’t been given, but I think it’s safe to assume it will be sometime in 2022.