My Next Life as a Villainess: All Routes Lead to Doom! is a rom-com Isekai. The first season of the television anime series premiered last spring and even at the height of the pandemic, it was able to captivate the audience– ensuring its immediate confirmation for a second season. 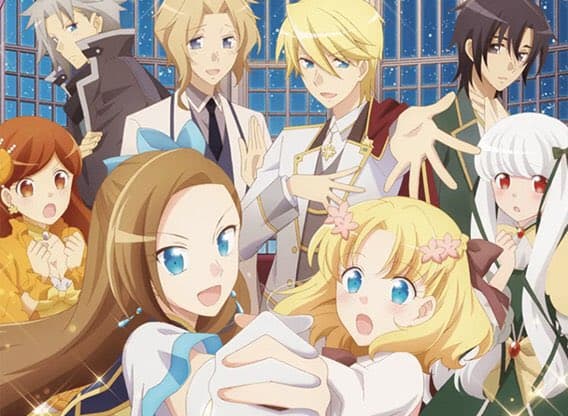 My Next Life as a Villainess: All Routes Lead to Doom! has now revealed a key visual, promotional video, and cast additions for the second season of the series.

The promo video gives us a glimpse of what to expect, featuring returning and new characters as well as the same brilliant animation that so endeared it to the fans’ hearts. 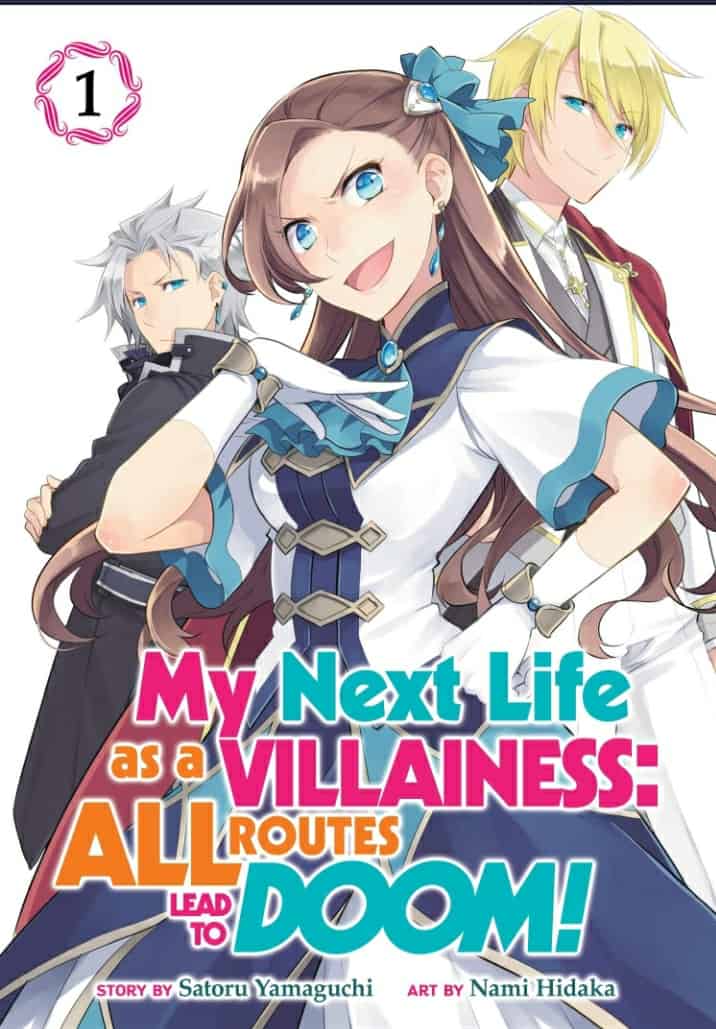 All the cast and crew members will be returning for the second season. Silver Link will, once again, take command of animating the series. This second season has been titled My Next Life as a Villainess X.

My Next Life as a Villainess will be premiering its second season on July 2. And from the promo video, fans can expect more comedy, action, and romance just like the first season.

In this second season, the story will be full of ups and downs for the villainess, Catarina Claes. Someone tries to make her disappear with Prince Gerald, and she is certainly not happy about this. Meanwhile, everyone else will try their best to rescue their beloved Catarina-sama. 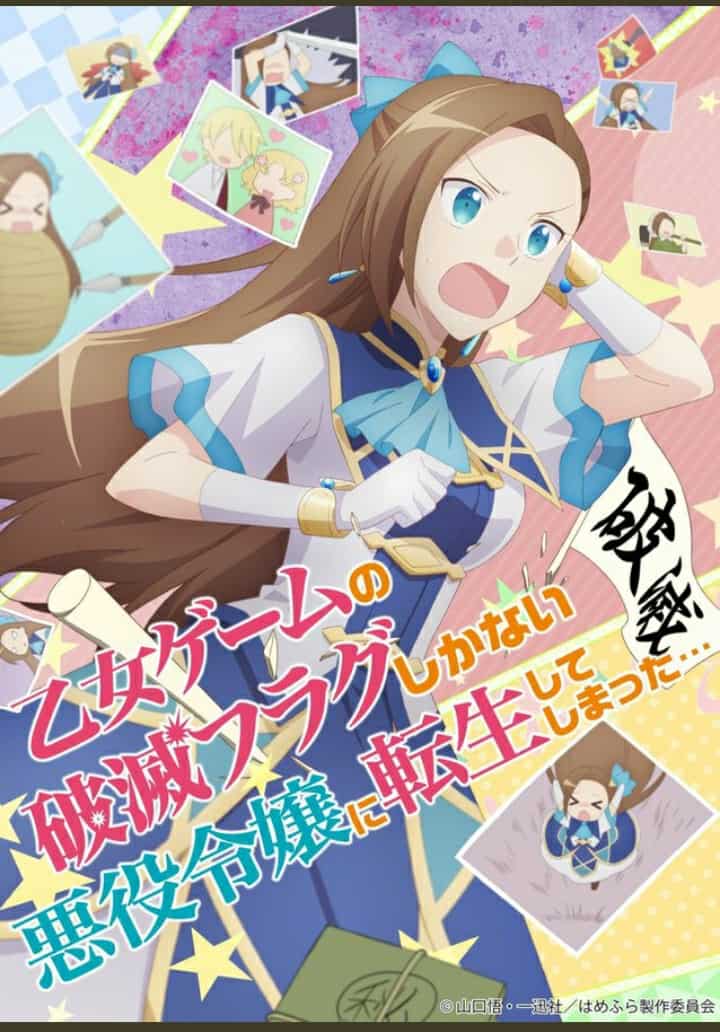 Joining the returning cast for the first season are the likes of Takehito Koyasu as Geoffrey Stuart, Sumire Uesaka as Susanna Randall, Yusuke Shirai as Ian Stuart, Yui Ogura as Selena Burke, and Kousuke Toriumi as Rufus Brode.

In the promo video, Angela returns to perform the opening of the second season. The title of the new opening theme is “Andante ni Koi o Shite!” Shouta Aoi will also return for the new ending theme song titled “give me me”.

With the premiere date out now, it’s just a matter of time before we get to see My Next Life as a Villainess again. How hyped are you for its return? Tell us on Discord!