The official Twitter account for the television anime of Shinkoshoto‘s Tensei Kenja no Isekai Life: Daini no Shokugyō o Ete, Sekai Saikyō ni Narimashita (The Reincarnated Sage’s Alternate World Life: I Got a Second Profession, and Became the Most Powerful in the World) light novel series has revealed some important information about the series.

It was announced that the anime will premiere in July. Their Twitter account also announced that the three-member rock band, Non Stop Rabbit, will perform the opening theme song. This band recently provided the ending theme for the Dragon Goes House-Hunting anime.

The original My Isekai Life: I Gained a Second Character Class and Became the Strongest Sage in the World! light novels are published in Japan by SB Creative under their GA Novel imprint, and Square Enix publishes a manga adaptation with artwork by Ponjea.

The anime’s story centers around Yūji Sano who works at a company that is harsh on its employees. After bringing some overtime work back home, he gets a message on his computer: “You have been summoned to an alternate world!” It is a game-like world, complete with status bars and skills. Yūji tames a slime monster and thus becomes a tamer. Then, he suddenly attains a second profession — sage — and awakens magical powers within himself. Yūji’s alternate world adventure begins when he follows a slime, that seemingly weakest of all monsters.

The plot is described as thus:

Whether at the office or at home, corporate drone Yuji Sano works all the time. So when his home PC flashes a message about him being summoned to another world, Yuji restarts his machine…only to find that he’s inadvertently accepted the summons! Now in a fantasy world far removed from paperwork and computers, Yuji has just one thing on his mind: waking up from what he thinks is a dream and getting back to the mountain of work he left behind! But this other world has other plans for Yuji, who quickly discovers his Monster Tamer character class allows him to befriend slimes! And thanks to their number, those slimes help him absorb so much magical knowledge that he gains a second character class in the blink of an eye! How will Yuji wield his power now that he’s the greatest sage the realm has ever known?! And what about all that paperwork?

The cast is comprised of Chiaki Kobayashi as Yuji, Azumi Waki as Dryad, Wataru Takagi as Proudwolf, Hikaru Tohno as Sura, Mai Kanno as Surapacchi, Haruna Mikawa as Mayusawa, Erisa Kuon as Saruhappa, Nichika Omori as Higesura, and Miharu Hanai as Pekesura.

The production team involves Keisuke Kojima (I’ve Been Killing Slimes for 300 Years and Maxed Out My Level, Babylon) directing the anime and designing the characters at REVOROOT. 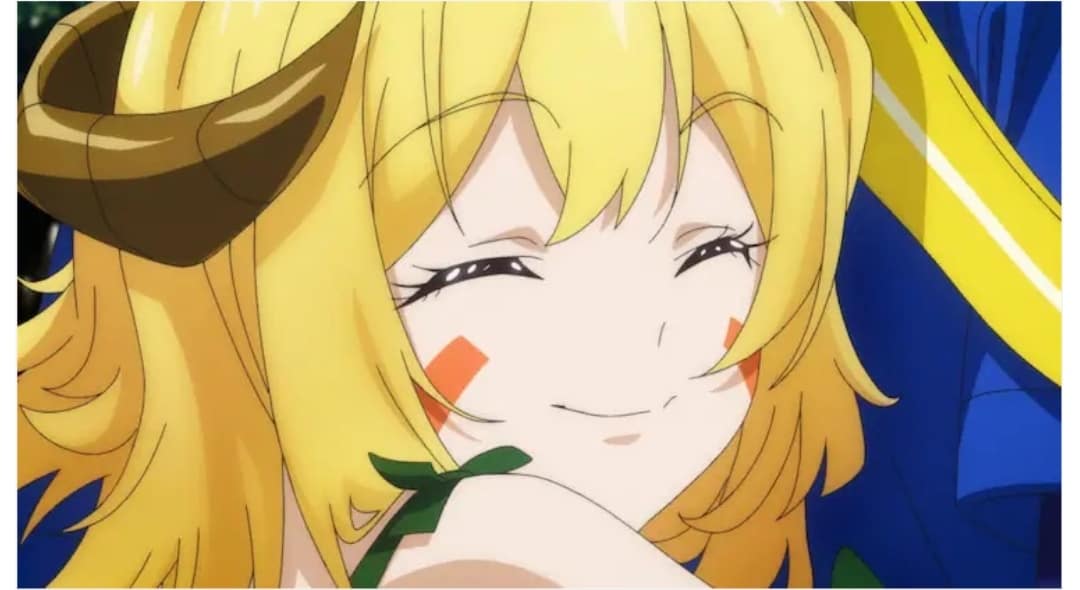 Tell us what you think about this news.

Advertise with us
178
likes / shares
FacebookTwitter