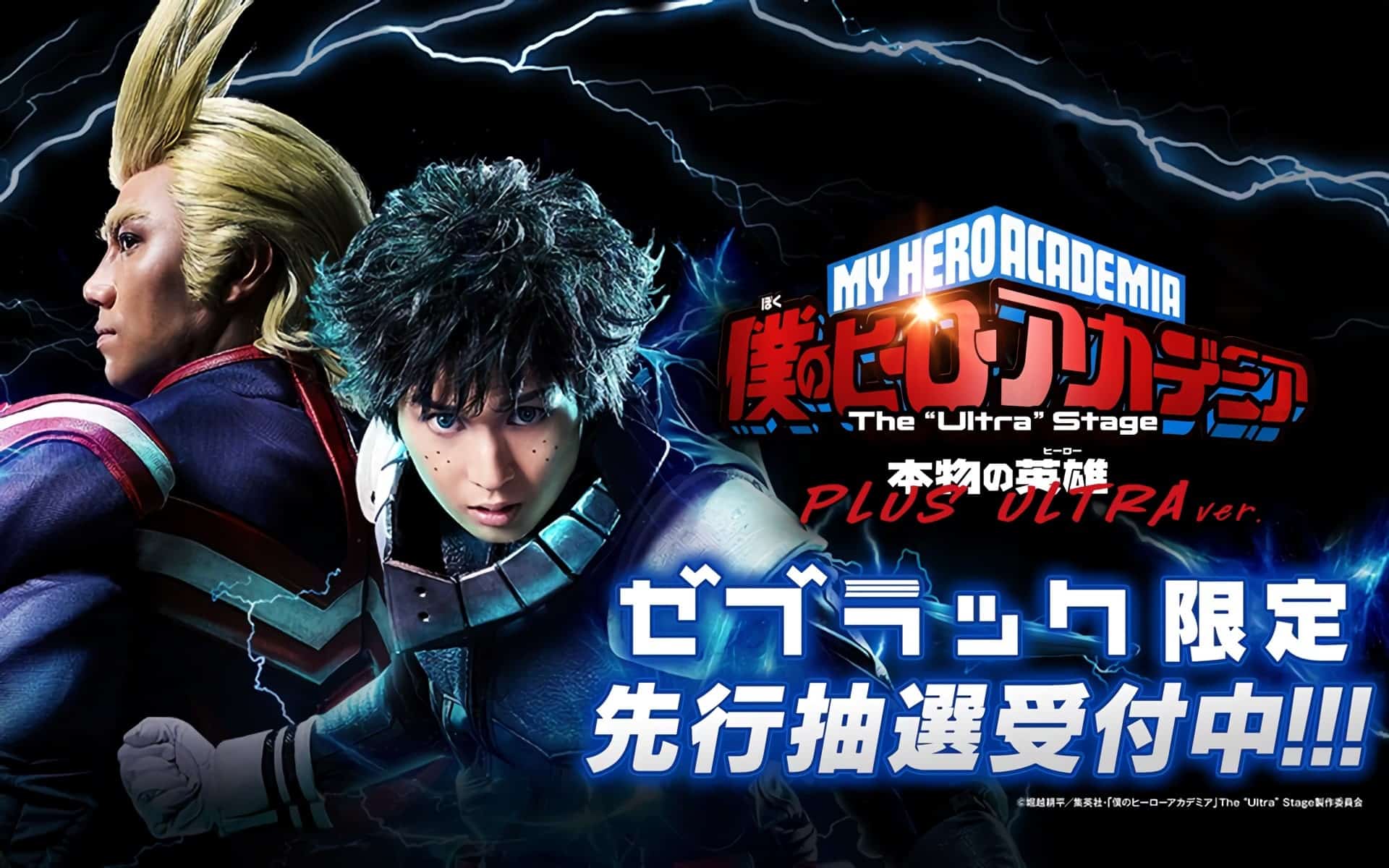 6 Mini Games You Can Beat in One Sitting

The second stage play of Kohei Horikoshi’s My Hero Academia franchise which was previously postponed due to the spread of the coronavirus pandemic has been delayed again as two members of the production committee have tested positive to the virus.

The stage play titled My Hero Academia: The “Ultra” Stage: Honmono no Hero PLUS ULTRA ver. (A True Hero PLUS ULTRA ver.) Was initially scheduled to begin its run from March 6 to 22 at the Shingawa Prince Hotel Stellar Ball in Tokyo. After that it was supposed to continue its stage play performances at the Umeda Arts Theater Drama City in Osaka from March 27 to April 5.

However a lot of these performances were delayed due to the safety threat posed by the viral disease. While My Hero Academia: The “Ultra” Stage: Honmono no Hero PLUS ULTRA ver. (A True Hero PLUS ULTRA ver.) Was scheduled to show at the Tokyo Dome City hall from July 17 to 26, earlier this month it was announced that the play would now be live streamed with no audience attendance as one of the staff had tested positive for the coronavirus disease.

The official website for My Hero Academia stage plays has now announced again that two members of the production committee have tested positive for Covid-19. This has led to the postponement of the stage play. 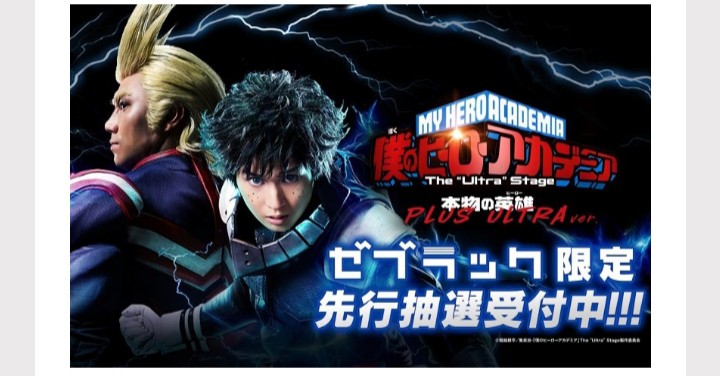 It was said that the two did not come into close contact with anyone else and they are already receiving treatment. Nevertheless, this has made rehearsals difficult and so the production committee had no choice but to delay the stage performance.

The stage play is expected to feature returning cast and staff such as Scriptwriter Hideyuki Nishimori, director – Tsuneyasu Motoyoshi and Wada as composer. 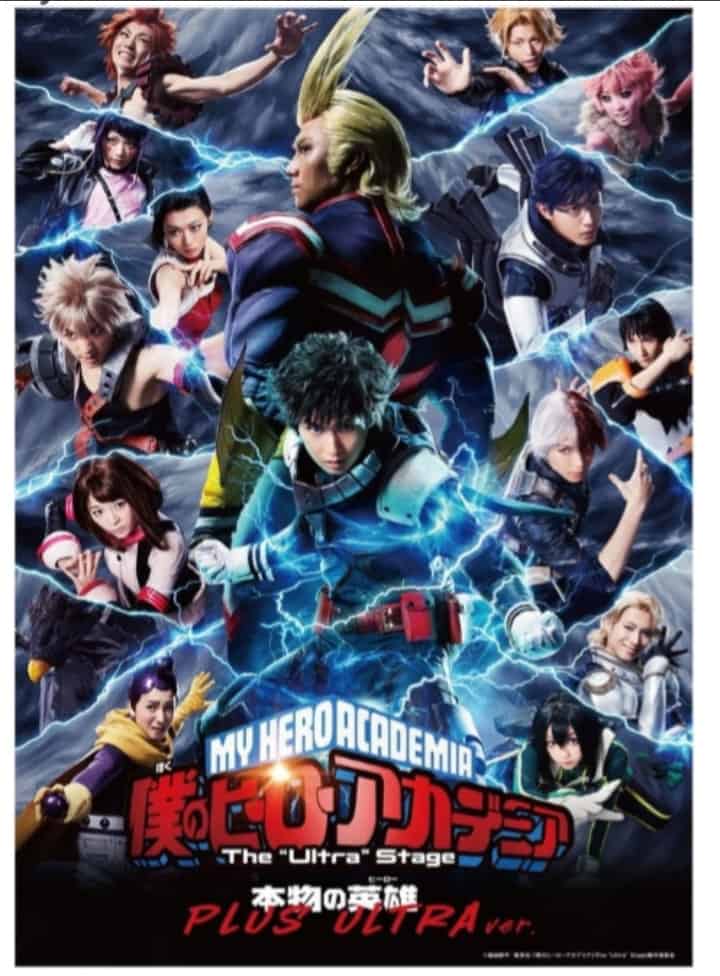 The TV anime of the franchise has been confirmed for a fifth season. The manga  has also inspired two movies with the recent one “Heroes rising” opening on December 20th.

We wish those that tested positive swift recovery and hope that the stage play is able to go live soon.