The fifth season of My Hero Academia recently concluded its run of 25 episodes. This season has been a rollercoaster of emotions with ups and downs that are characteristic of the Boku no Hero experience.

The season is divided into two parts, the first part being a joint training arc between Class 1-A and Class 1-B. This arc feels more like a transitional arc and, while at the beginning it felt boring, it enabled us to see how far Class 1-B has come. We also got to see fights between students of both classes. 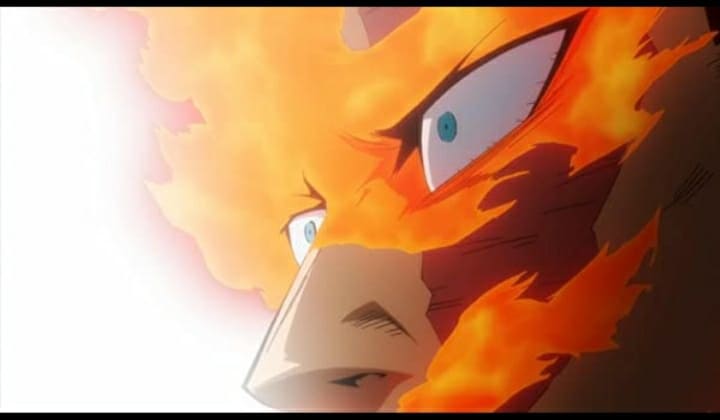 With the transitional storyline, it is safe to say that the season starts slowly but it does pick up the pace, especially as the anime gets to the My Villain Academia arc … this is the high point of the season. Characters like Hawks, Tomura Shigaraki, and Gigantomachia are fantastic, adding spice to the storyline.

The league of villains gets their transformation and Tomura Shigaraki gains his much-needed boost. Character development is something consistent in this season as we see growth for Todoroki, Deku, and most especially Bakugo… the fiery Bakugo is still prone to occasional outbursts but overall his character has evolved particularly in relation to how he treats others like Deku.

The fight scenes this season are fantastic, the animation is up to standard, the usual stunning visuals expected of My Hero Academia present.

The soundtracks used this season could be better but the voice actors and actresses perform perfectly, appropriately conveying various emotions at different instances. 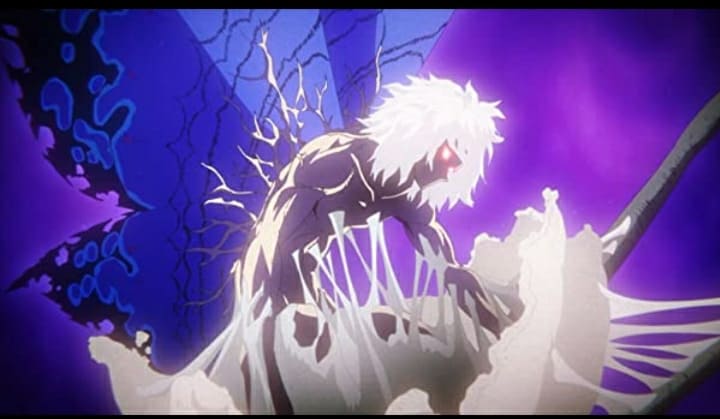 My Hero Academia “Season 5” is a good season on its own even though it doesn’t live up to some of its predecessors.

It sets up perfectly for a sixth season which has already been announced. The focus on the villains brings new life and perspective into the show and the first part of the season between both classes of heroes allows us to see the massive potential of these young heroes. 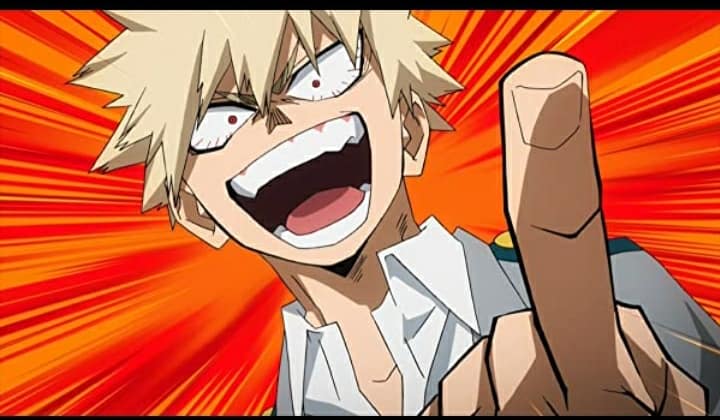 Fans will certainly want a faster-paced show and I hope “Season 6” delivers that, however, this season does well to build up for the intense battles to come.